A theatrical cue is a prompt for action. Hunt and Lacher command the early arrival of a dream-like winter through a large-scale curtain comprised of long, icy, glittery strands that span the length of the STNDRD pole, and traverse a distance on either side to create a billowing plane. Like actual sleet and snowfall, the curtain will obscure the scenery behind it, though natural forces will at times provide a glimpse through it.

Cue Winter awaits a context that may not come to meet it. Once installed, the season will begin to change, but whether or not the transition to an actual snowy landscape takes place is beyond the control of the artists. Cue Winter waits, vigilant, hopeful and fantastically artificial, and subject to the unforeseeable realities of a natural winter.

Gina Hunt creates abstract paintings, sculptures, and site-specific installations as interdisciplinary platforms to research the complexities of vision and the subjectivity of visual experience. A strong fascination with screens as mediators of light has been the focus of her recent work. Long-term research interests involving technologies of imaging through the medium of light, including the history of early photography, optics, and the physiology of vision inform the work.

Allison Lacher is an artist and curator based in Springfield, Illinois. Subjects from domestic and suburban life — lamps, utensils, windows, kites, dogs — appear frequently in her work. They act as a prism for complex emotional states, the kind that silently shape our experience of everyday settings. Daydreaming, love, discomfort, longing, and fantasy all pervade ordinary life; the work reflects the bracing presence of these forces within the subdued atmosphere of homes, rooms, and neighborhoods.

Her work has been exhibited at venues that include E. TAY Gallery (New York, NY), the Utah Museum of Contemporary Art and CUAC Contemporary (Salt Lake City, UT), PDX Contemporary (Portland, OR), The Luminary and Museum Blue (St. Louis, MO), Roman Susan (Chicago, IL), Ski Club (Milwaukee, WI), Future Tenant of Carnegie Mellon University (Pittsburgh, PA), MCAD (Minneapolis, MN), the Terrain Biennial (Oak Park, IL), Center for Contemporary Art (Hammond, LA), Grounds for Sculpture (Hamilton, NJ) and Illinois State University Galleries (Normal, IL). Allison has received artist residency awards from Ox-Bow, ACRE, Spiro Arts, Vermont Studio Center, The Luminary, the Prairie Center of the Arts, and with Signal Fire where she spent time living and working on US/Mexico borderlands. She was a HATCH Projects curatorial resident with the Chicago Artists Coalition and is a previous recipient of the Illinois Arts Council Fellowship Award. Her work has been profiled on Arts Across Illinois (WTTW Chicago PBS), featured in NewCity (Chicago), FLOOR Magazine (London), Temporary Art Review, and in From Here to There published by Princeton Architectural Press. She is a founding member of the artist-owned gallery Monaco in St. Louis. In 2013 she Co-founded DEMO Project, a space for contemporary art in Springfield, and served as Co-director of the space until its demolition in early 2018. She works at the University of Illinois Springfield where she teaches in the Art, Music and Theater department and also serves as the Exhibitions Manager at the UIS Visual Arts Gallery. 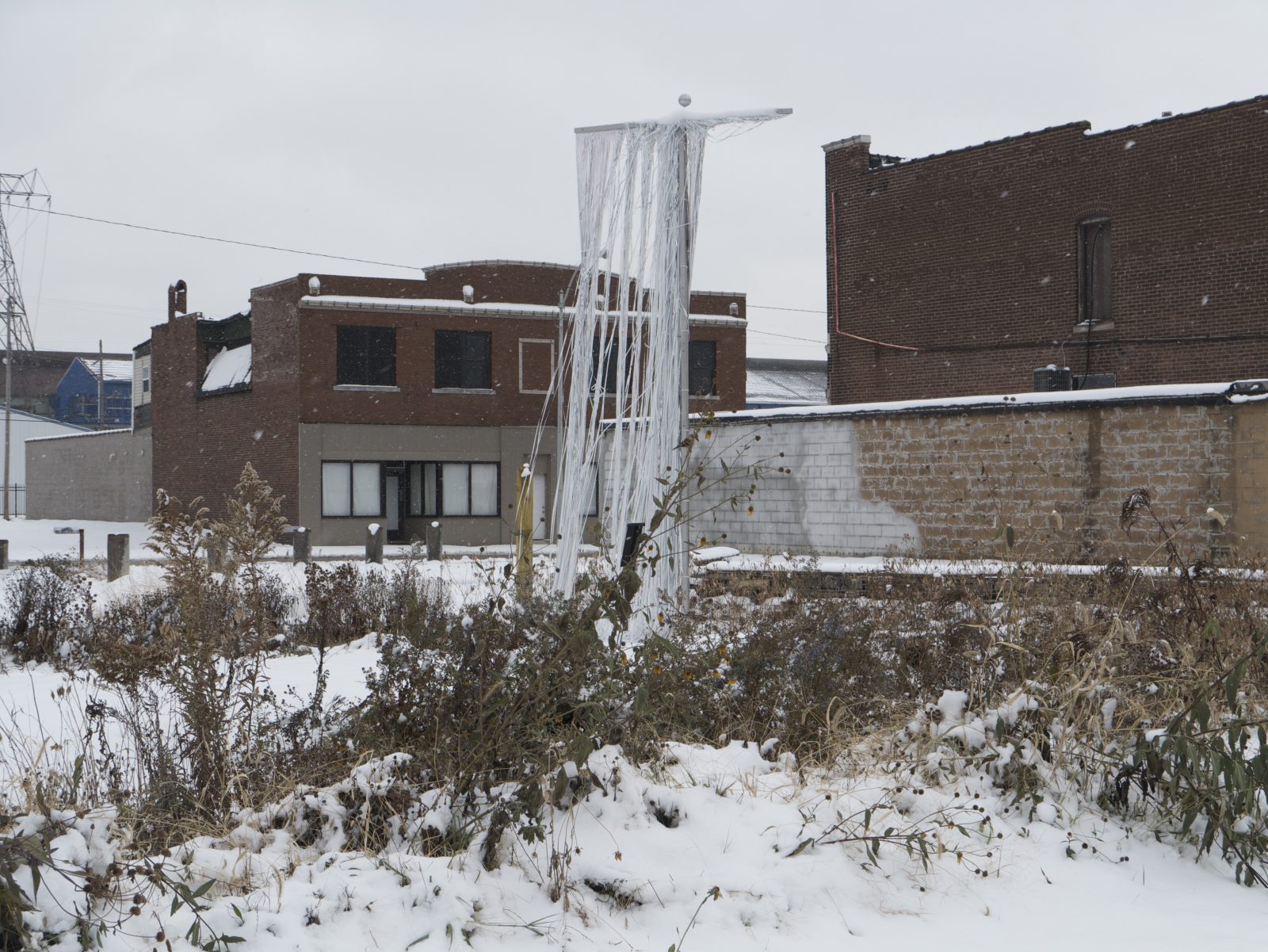 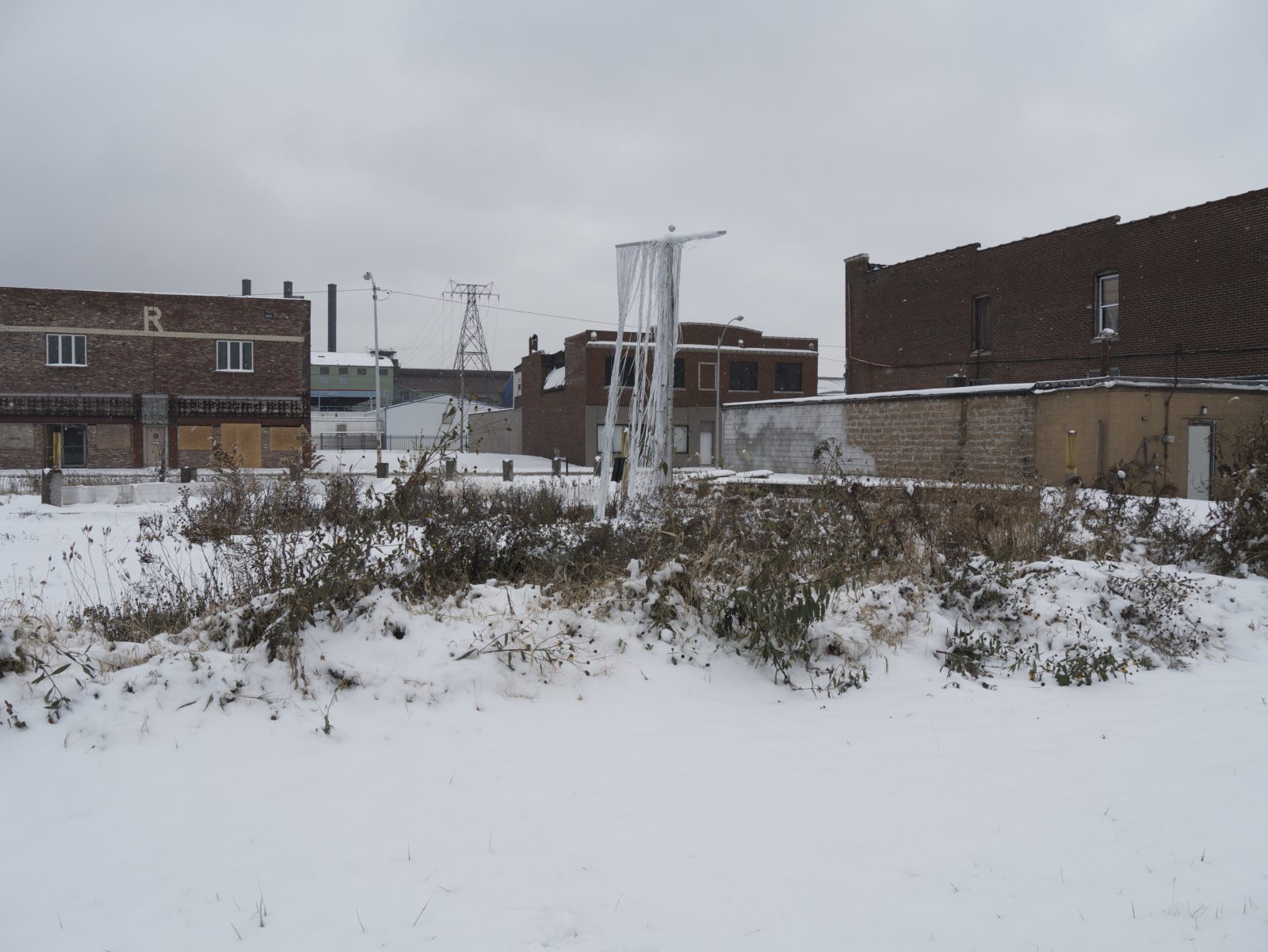 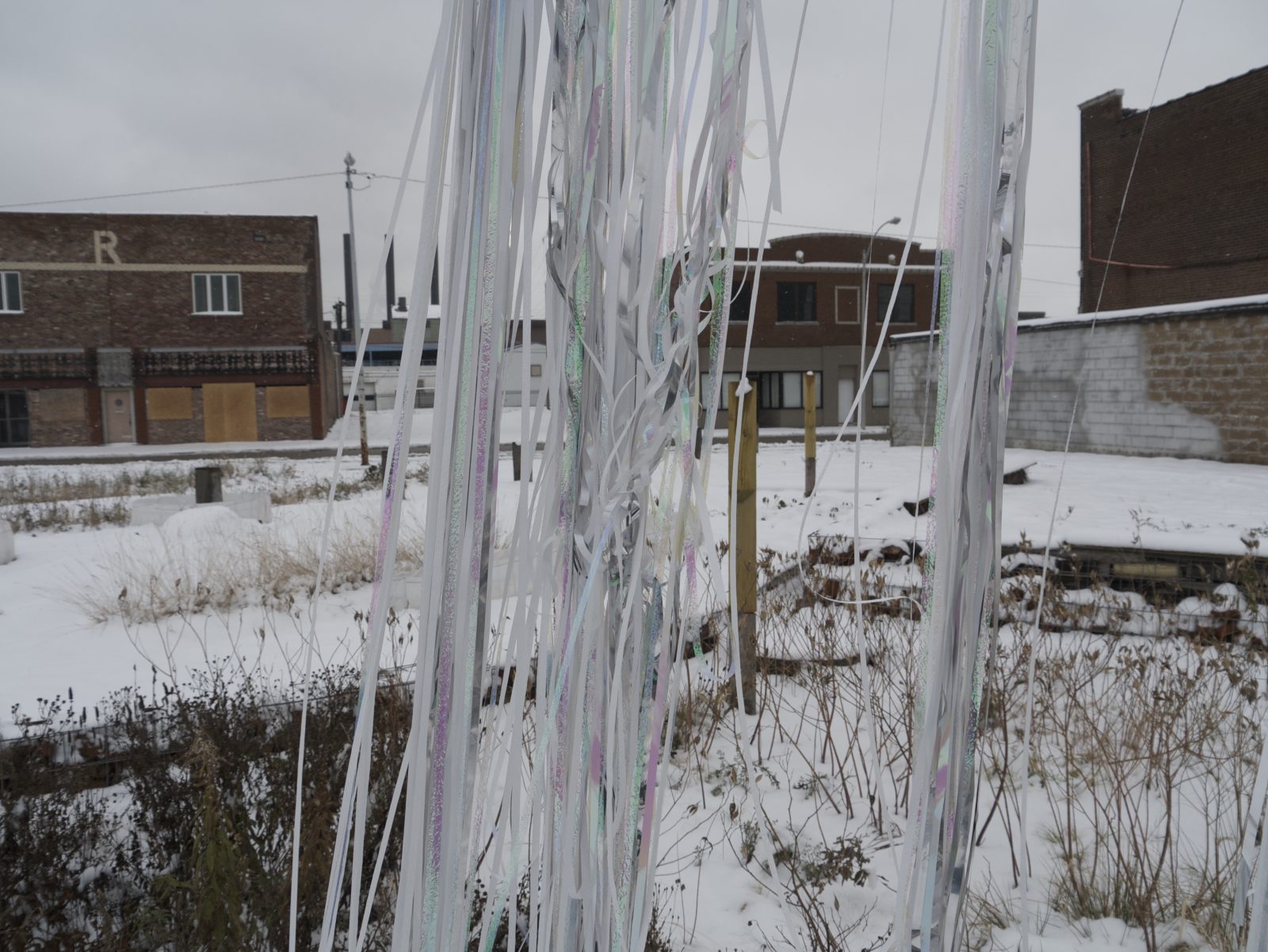 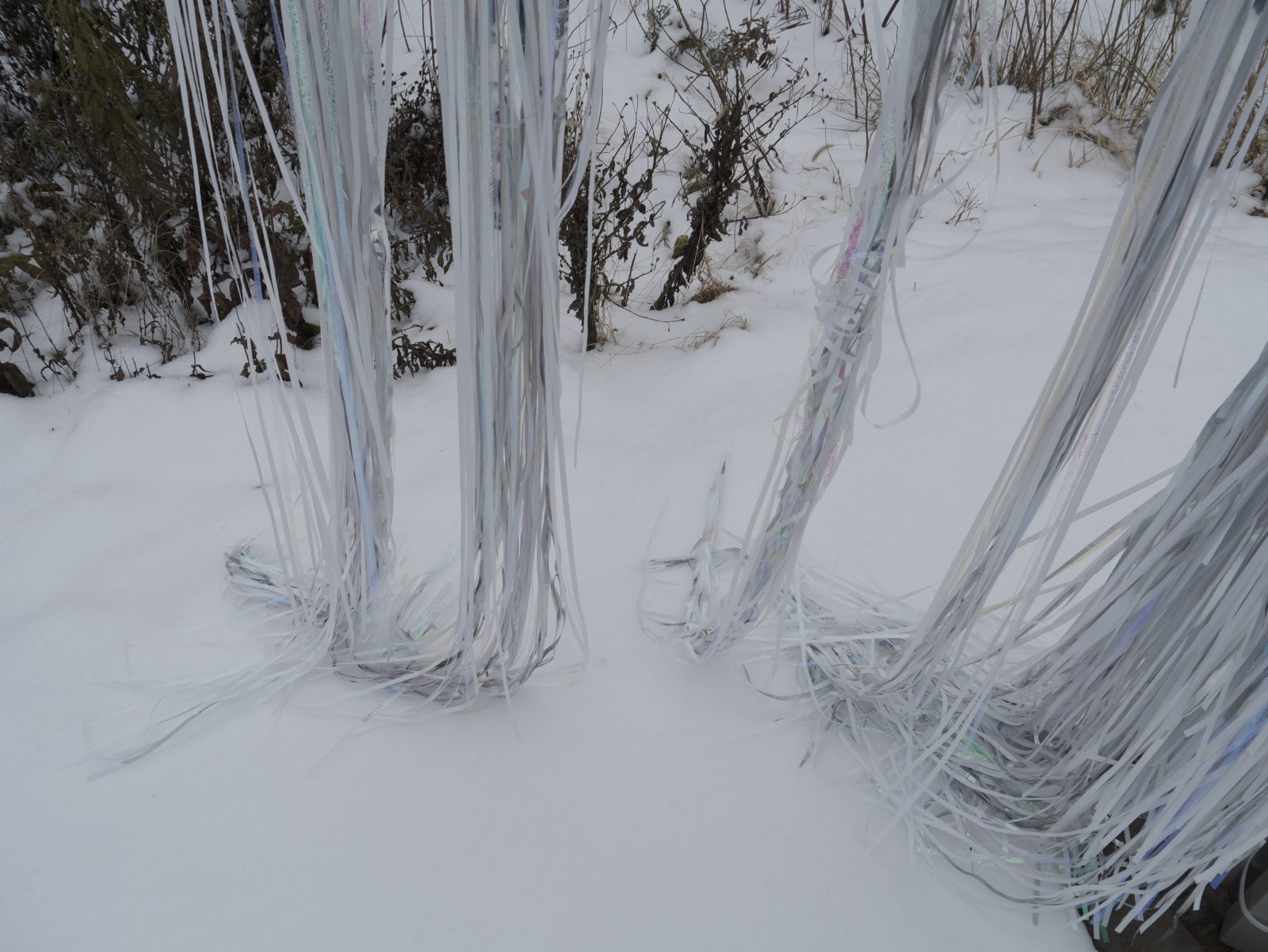 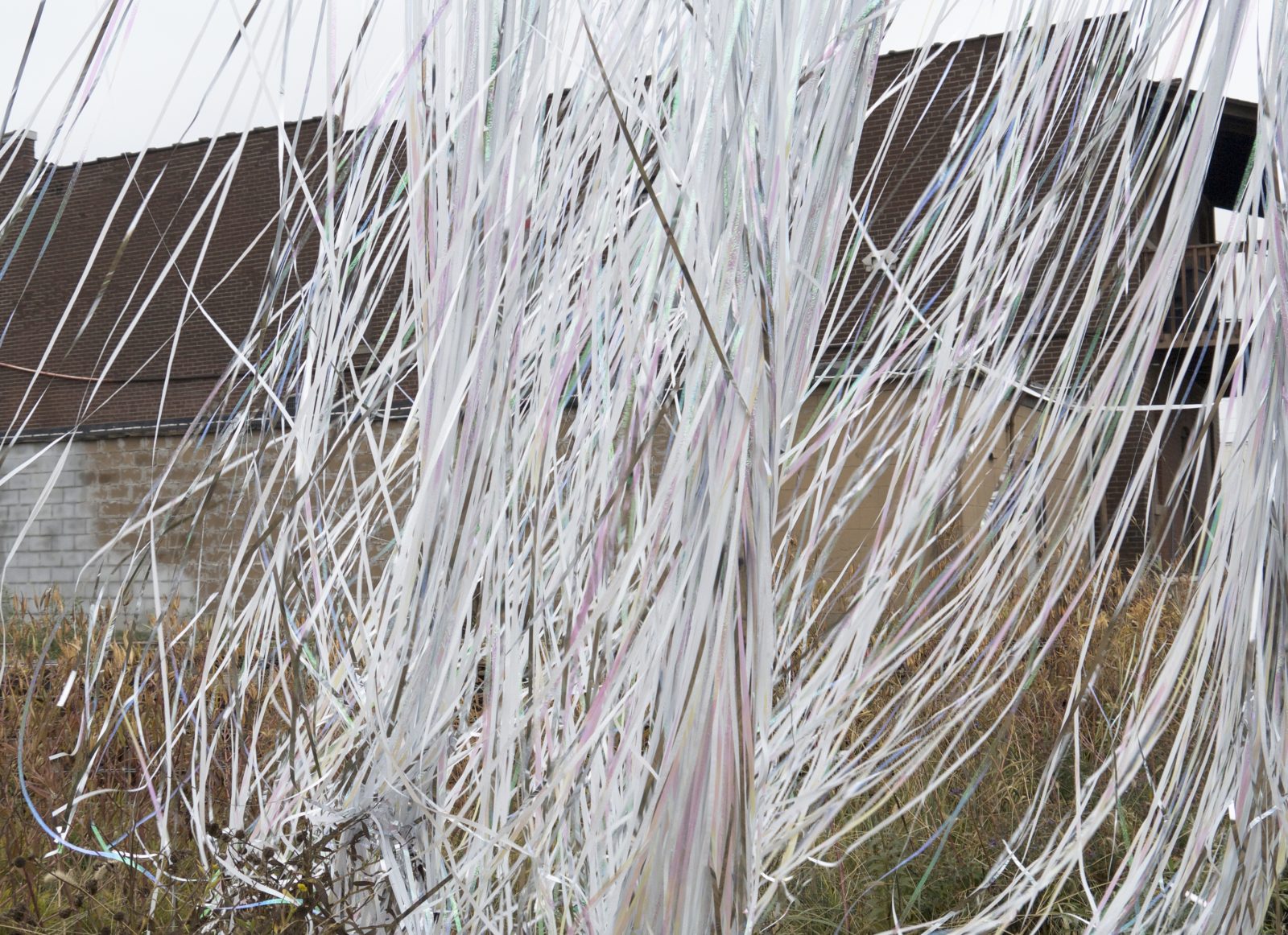 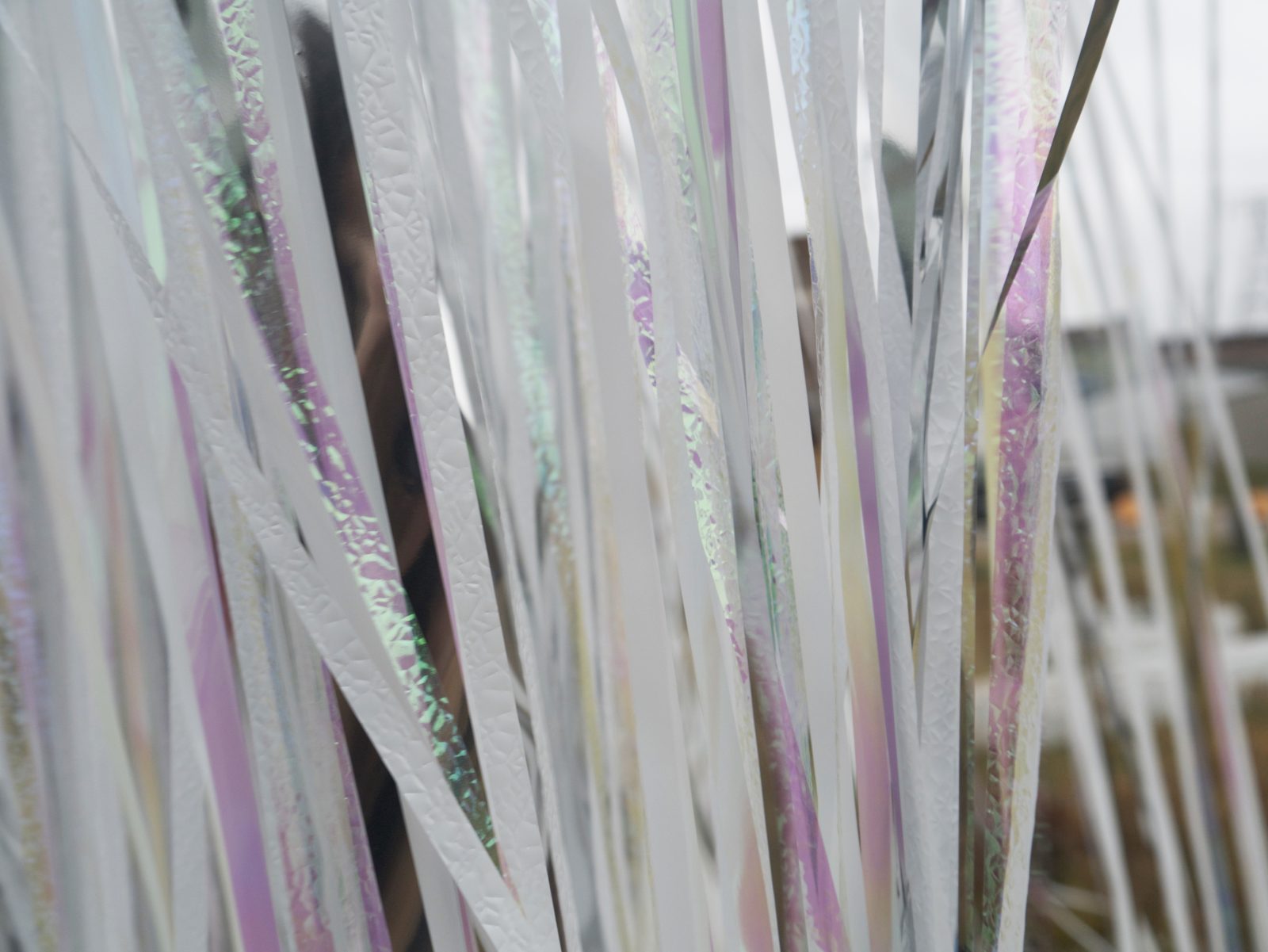 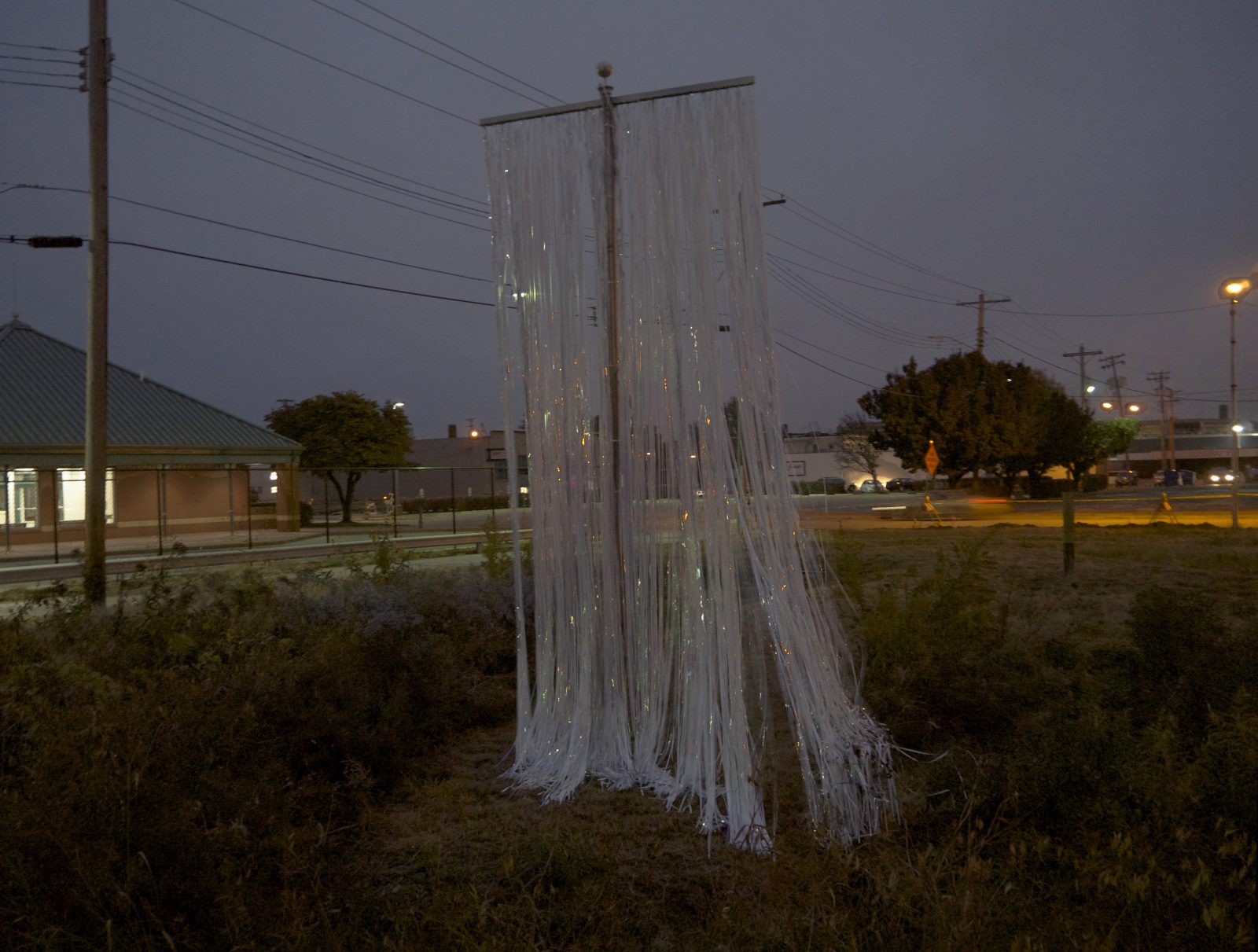 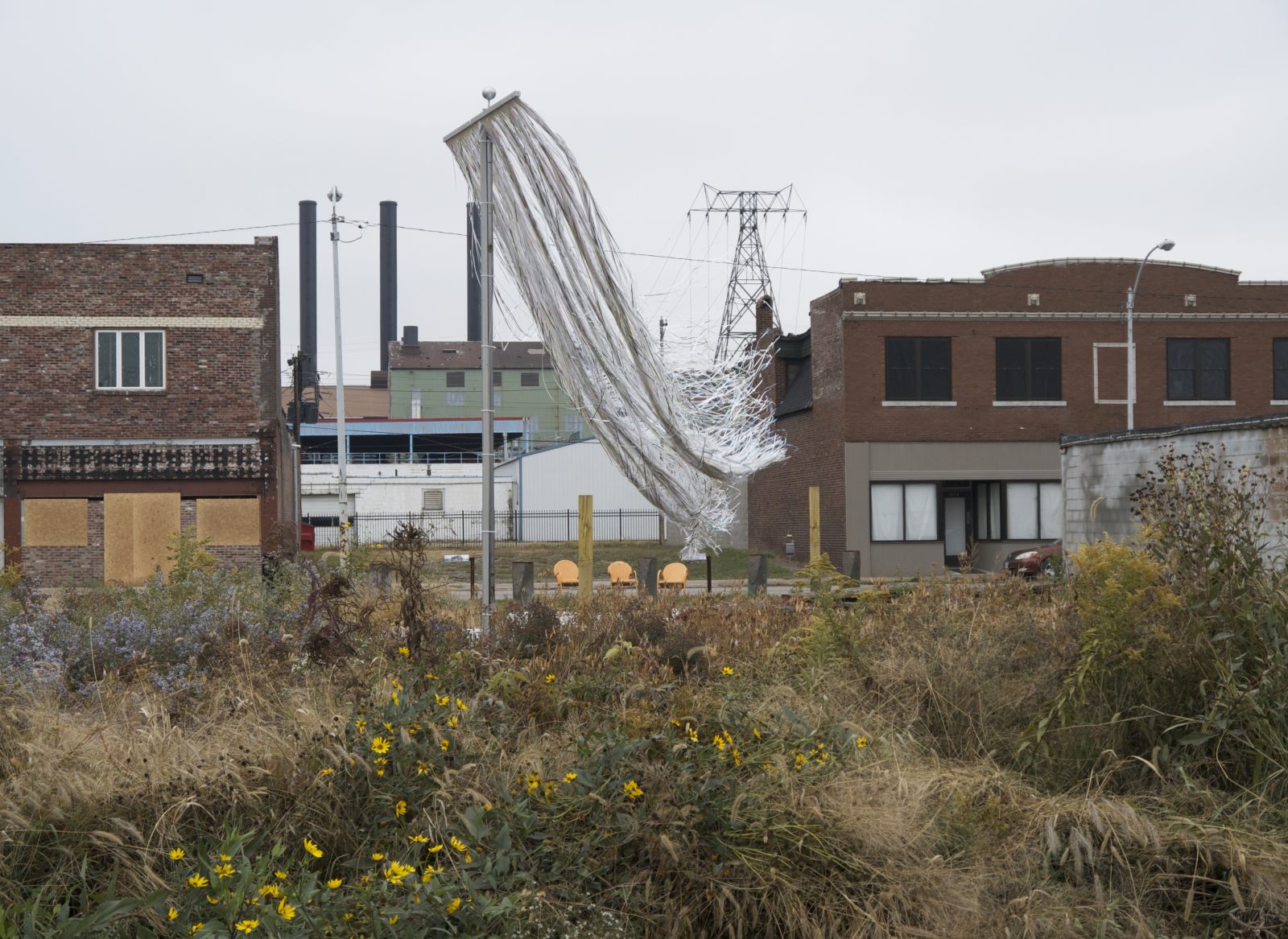 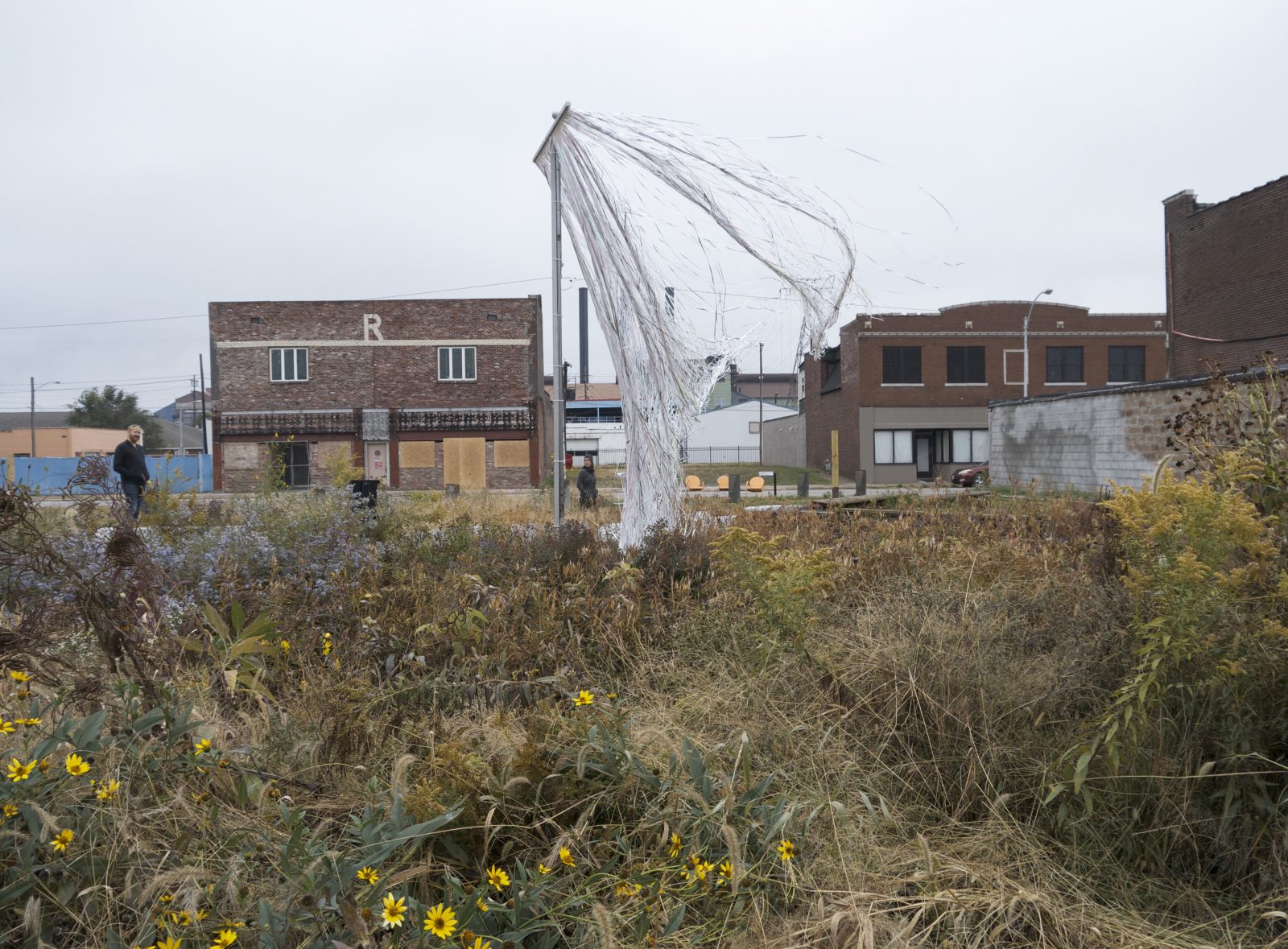 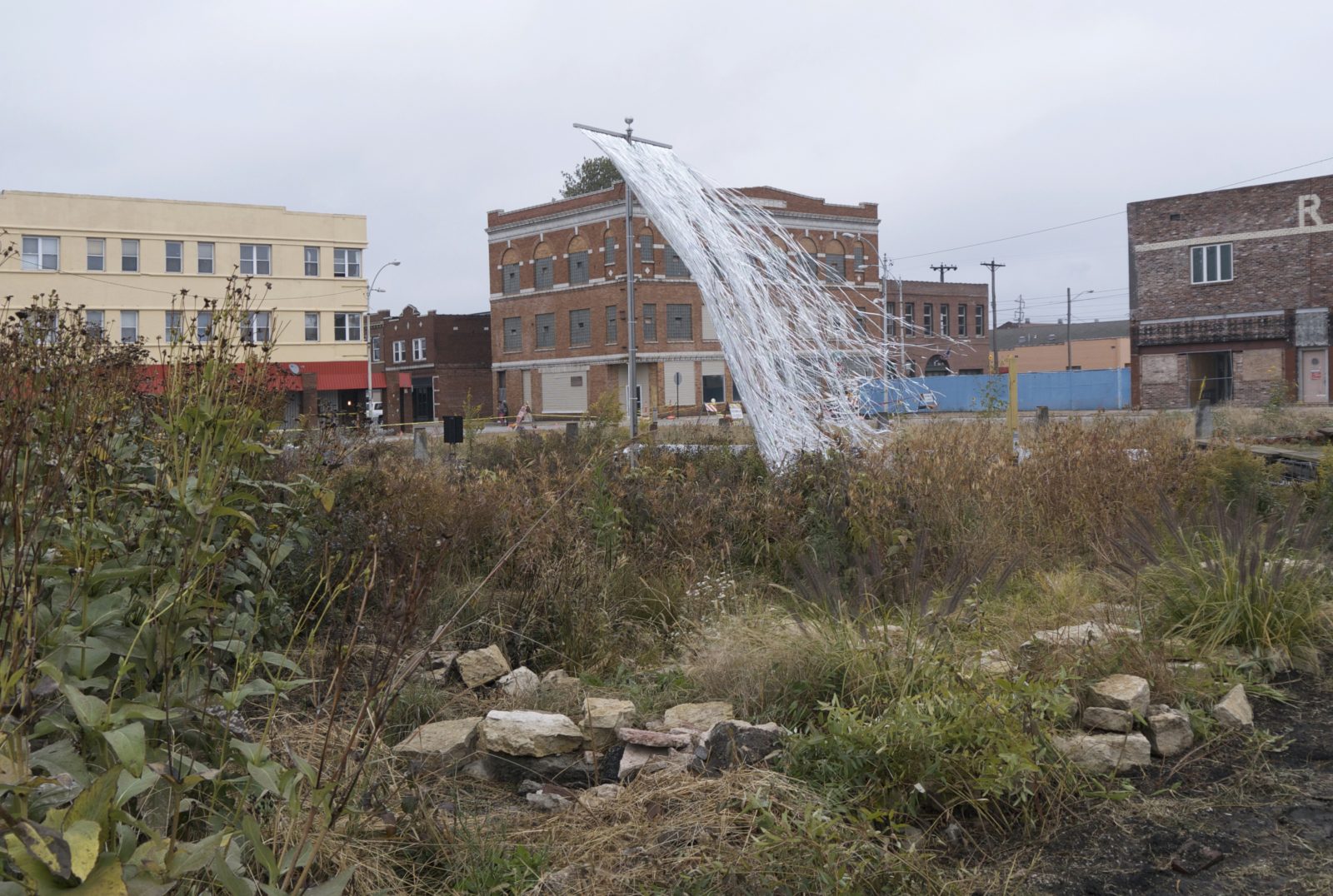 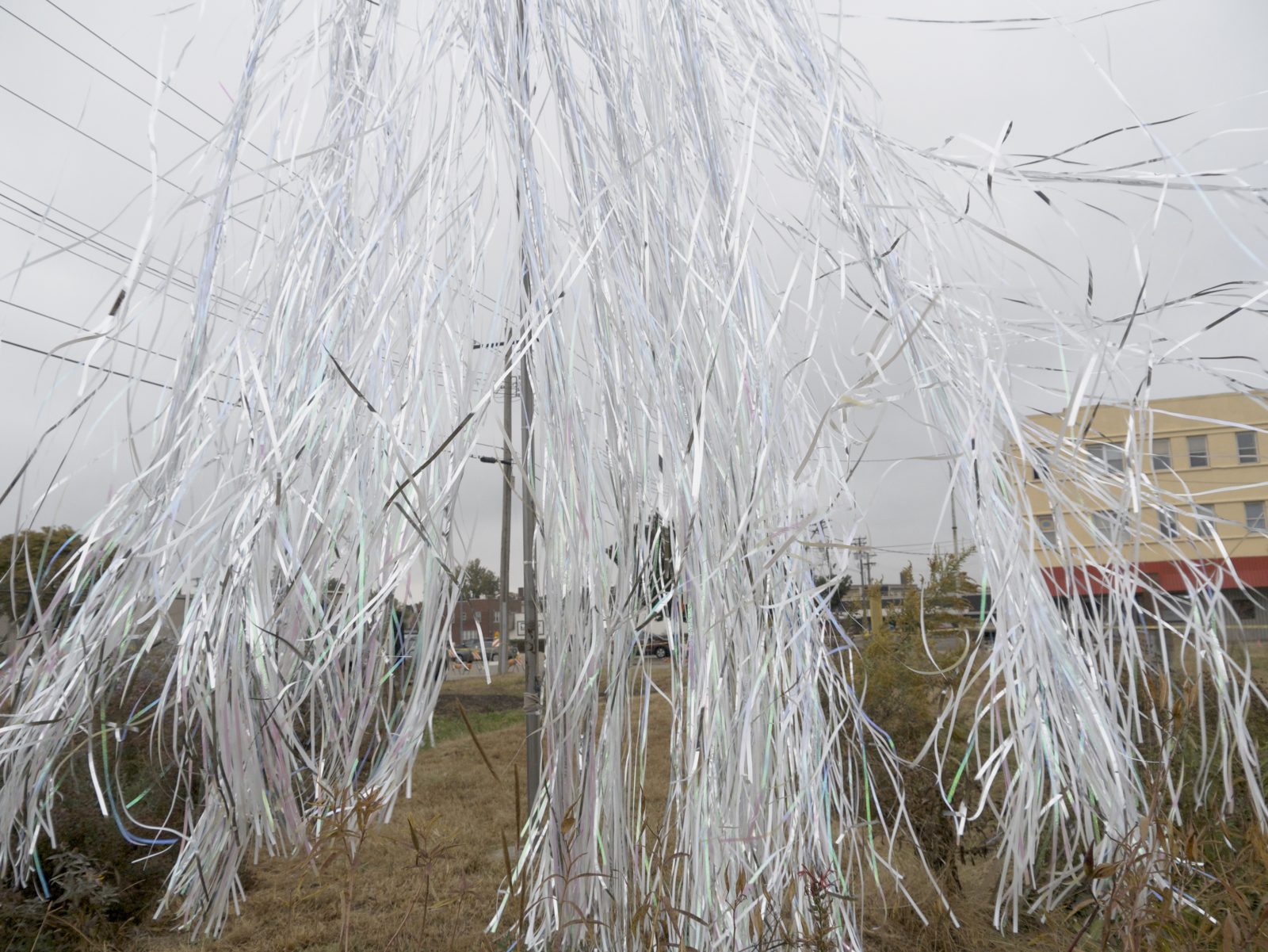 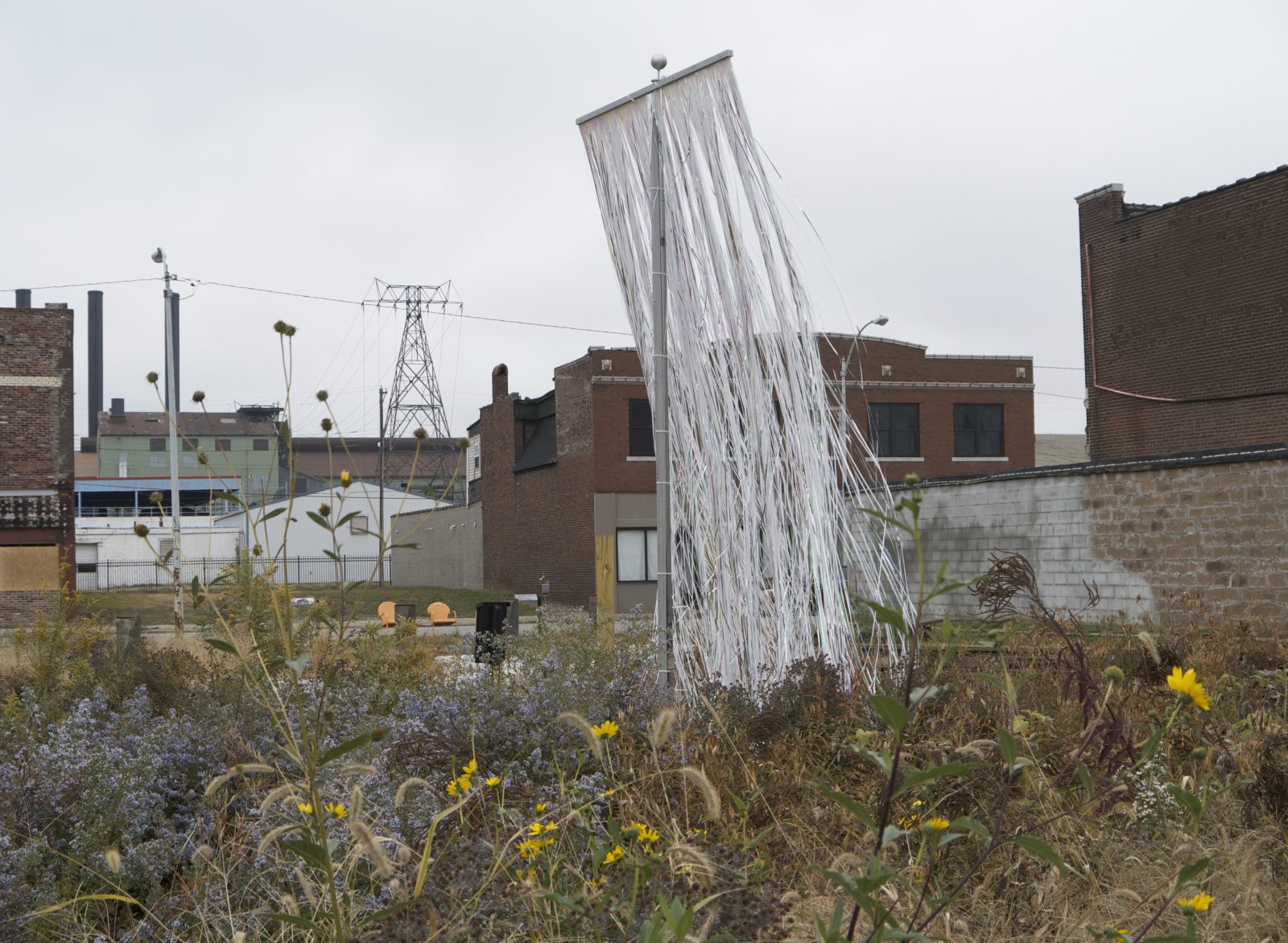 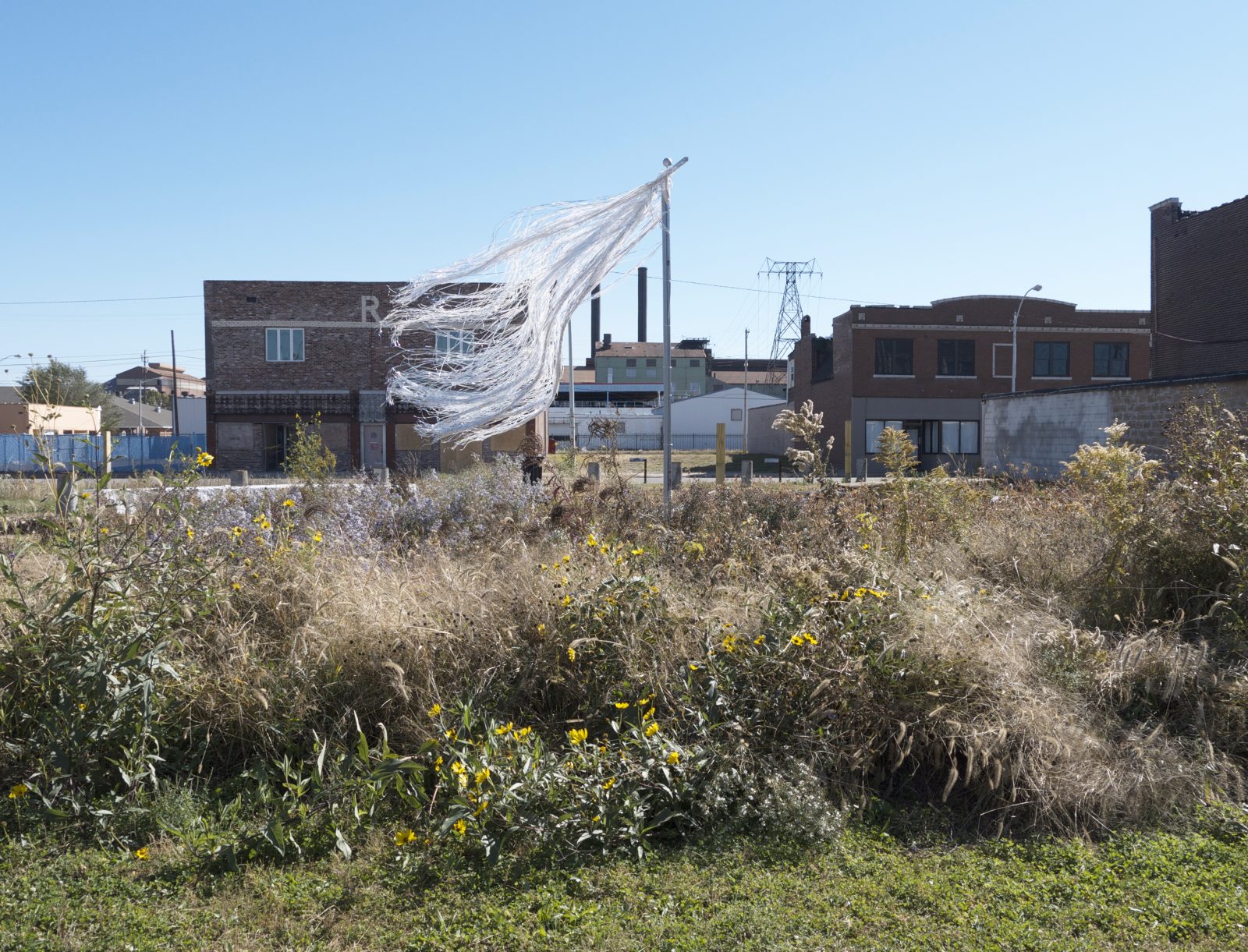 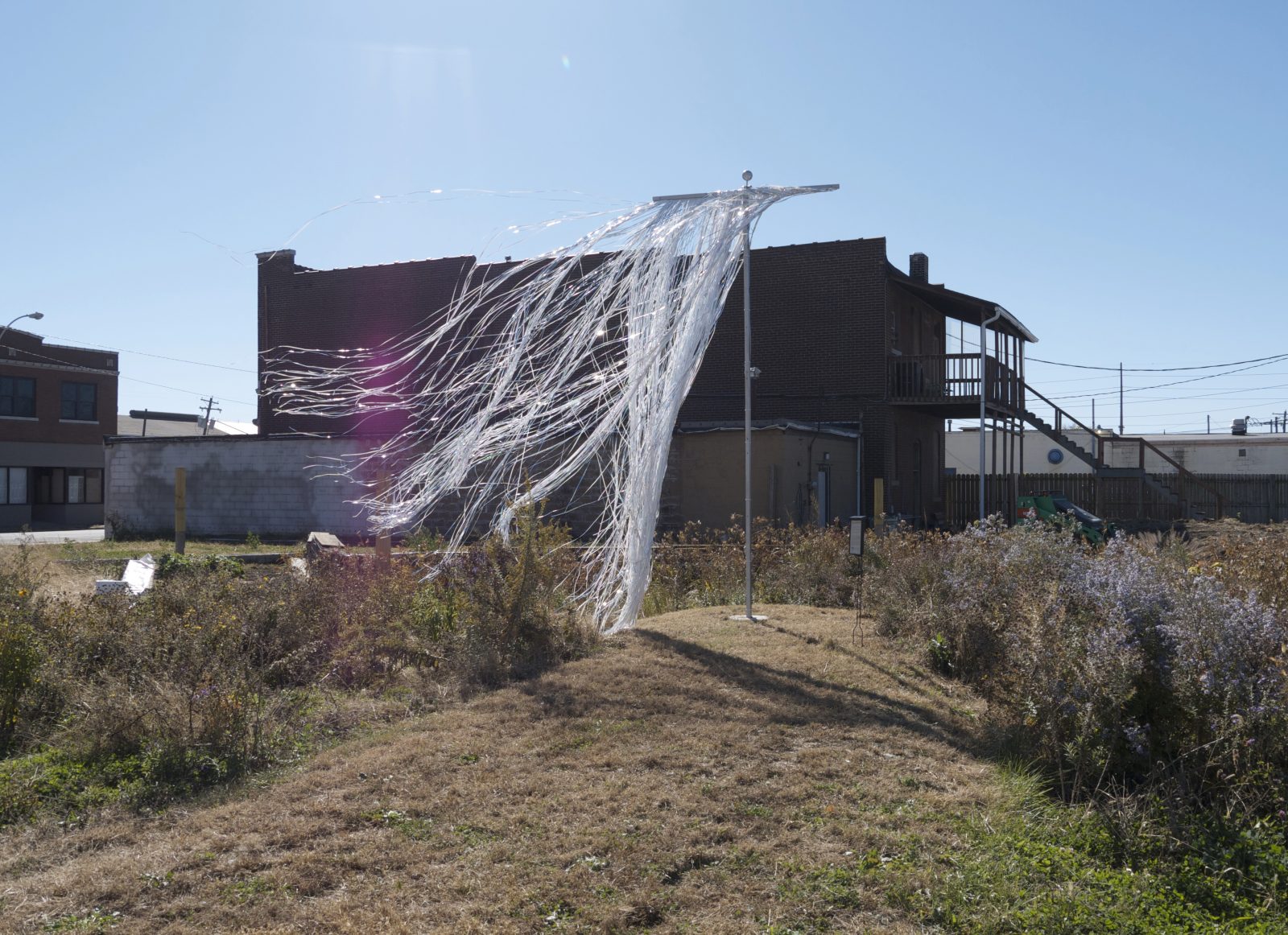 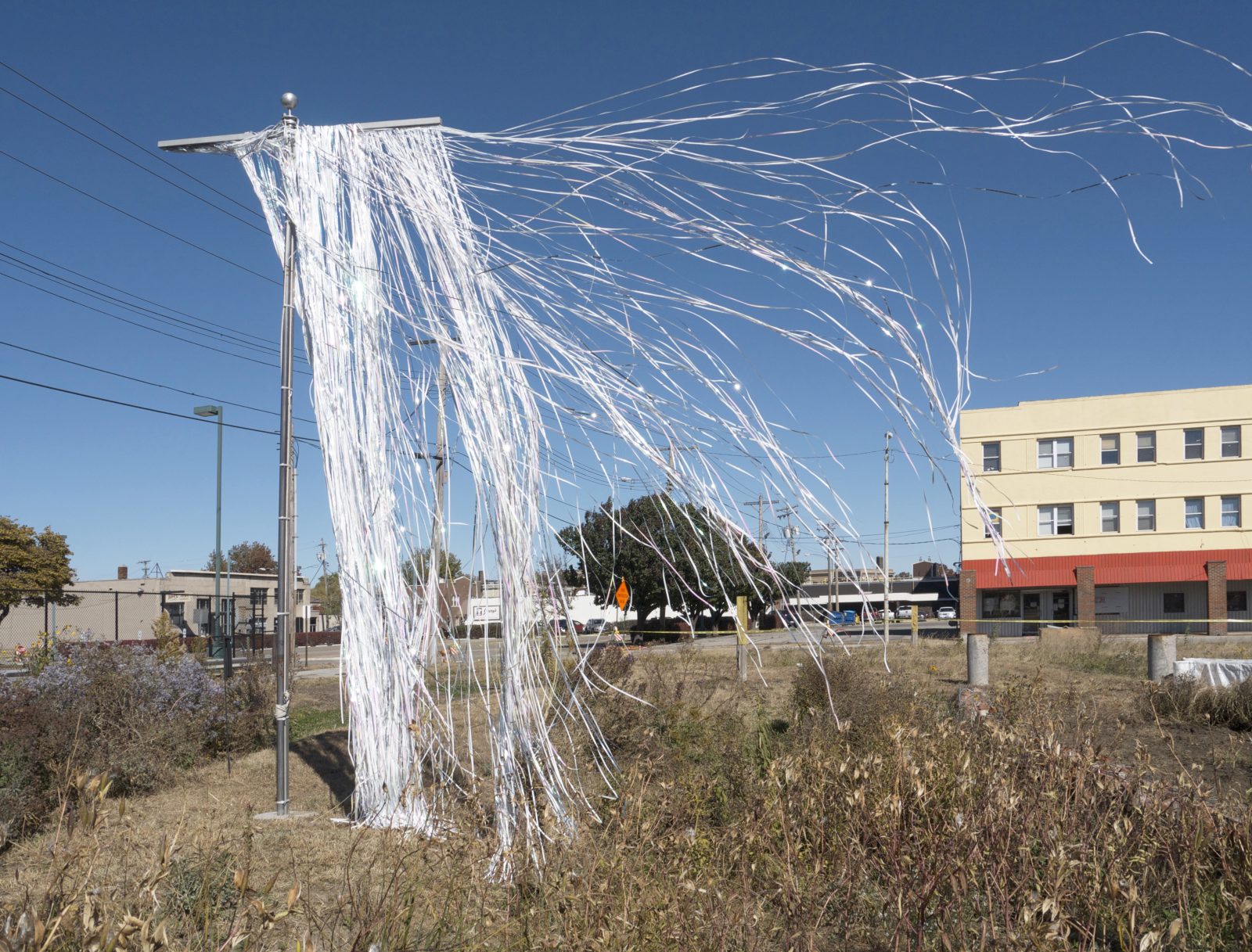 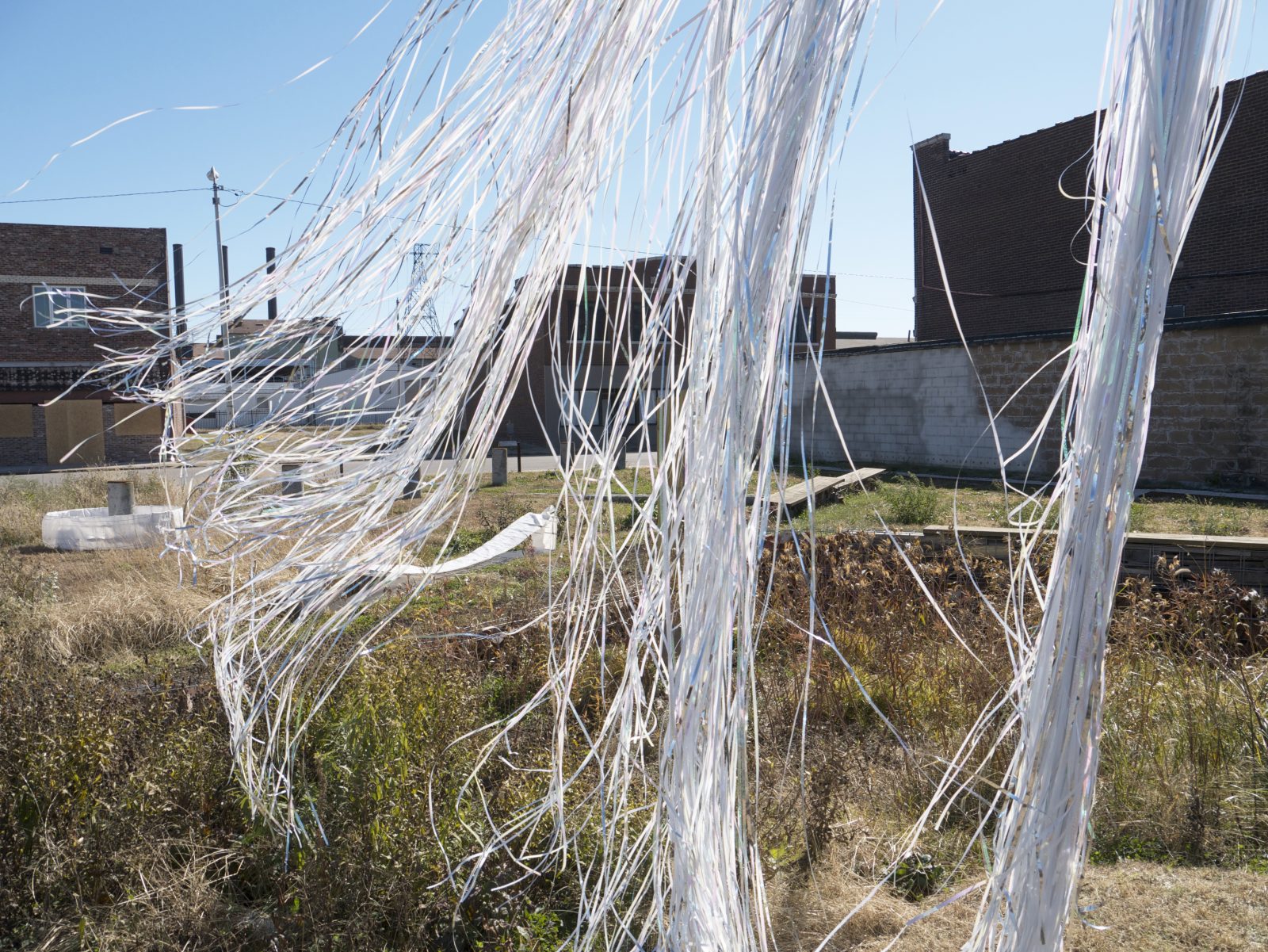