Dummy Vexillography is prompted by and challenges various texts that attempt to standardize principles for effective and quality flag design. The project defies these standards at each stage of making from design to material and fabrication, and ultimately to intended function.The emblem that results is needlessly overwrought, hopelessly illegible, and utterly useless. 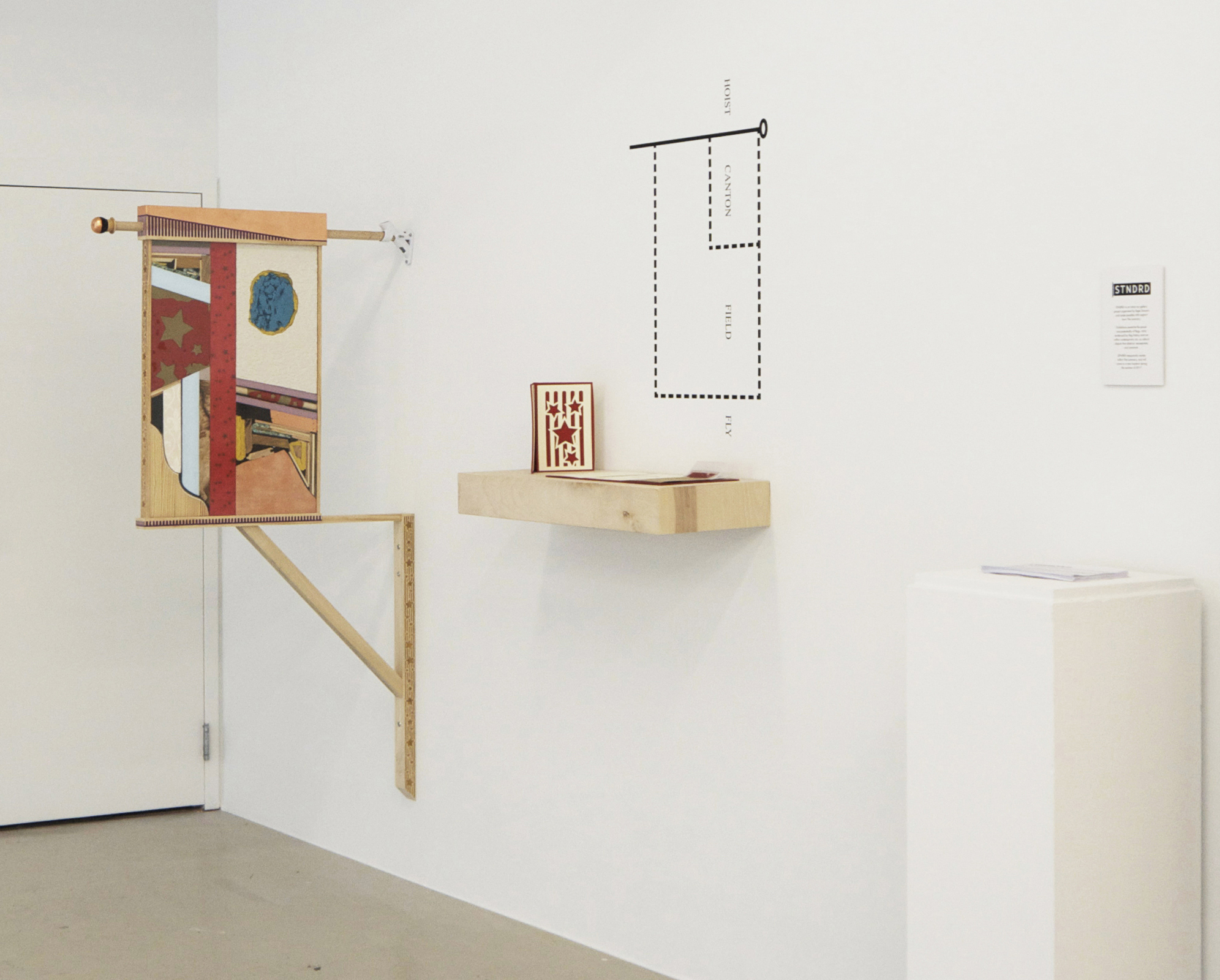 Jeff Robinson is an artist and curator working out of Central Illinois. He received his MFA degree from Illinois State University in 2011. Robinson has exhibited at venues that include RomanSusan (Chicago), Ski Club (Milwaukee), Museum Blue (St. Louis), Rosalux Gallery (Minneapolis), Outhaus (Urbana), and E. Tay (New York). His work has been published in New American Paintings and Manifest Gallery’s International Painting Annual. He has been written about in NewCity Magazine (Chicago) and the Riverfront Times (St. Louis), among others. In 2014, he received an Individual Artist Support Grant from the Illinois Arts Council. Robinson has upcoming Artist-in-Residences at Ragdale (2017) and ACRE (2017). In addition to his studio practice, Robinson teaches full-time as Instructor of Art at the University of Illinois Springfield, as Director of the UIS Visual Arts Gallery, and as co-director (and co-founder) of DEMO Project. 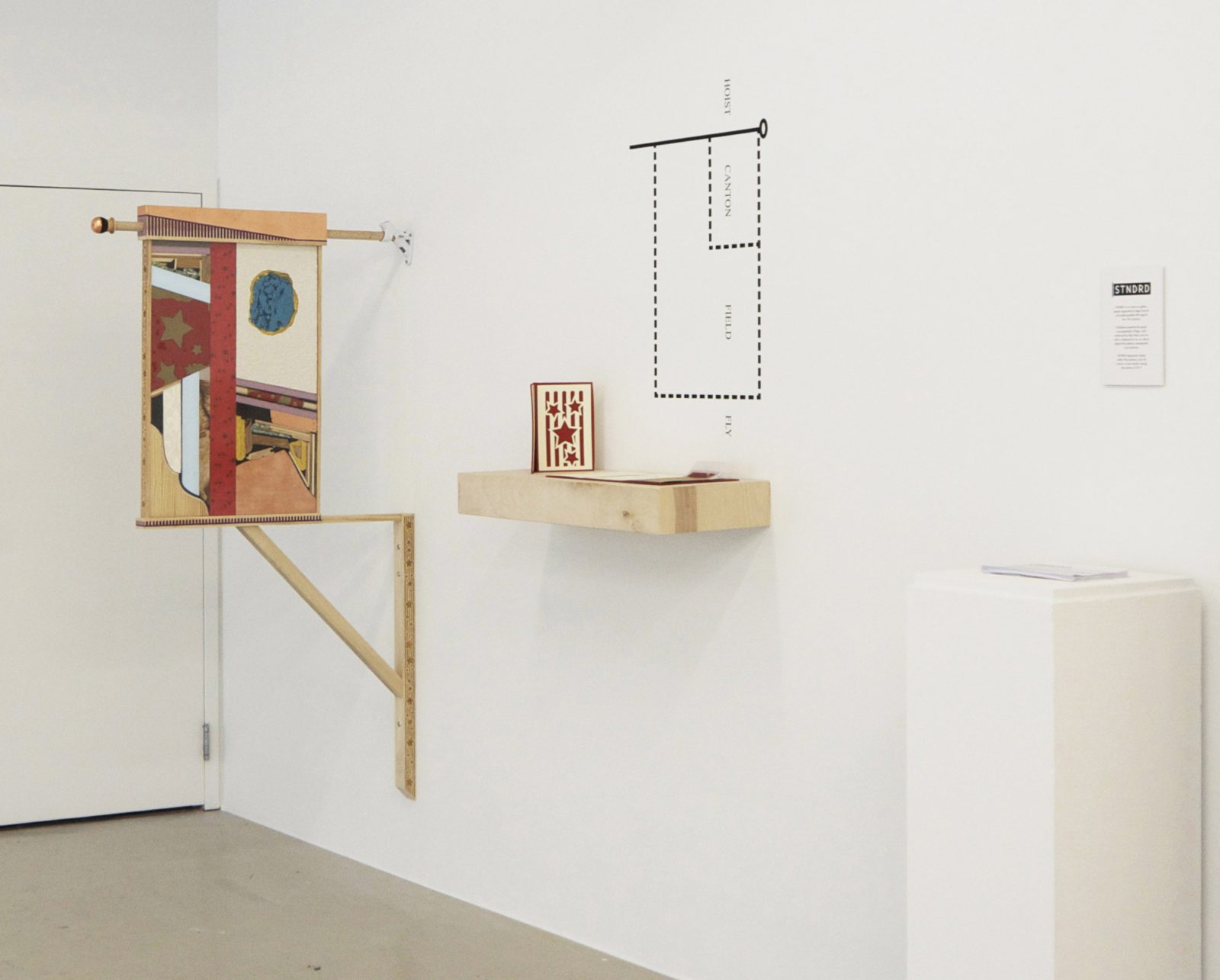 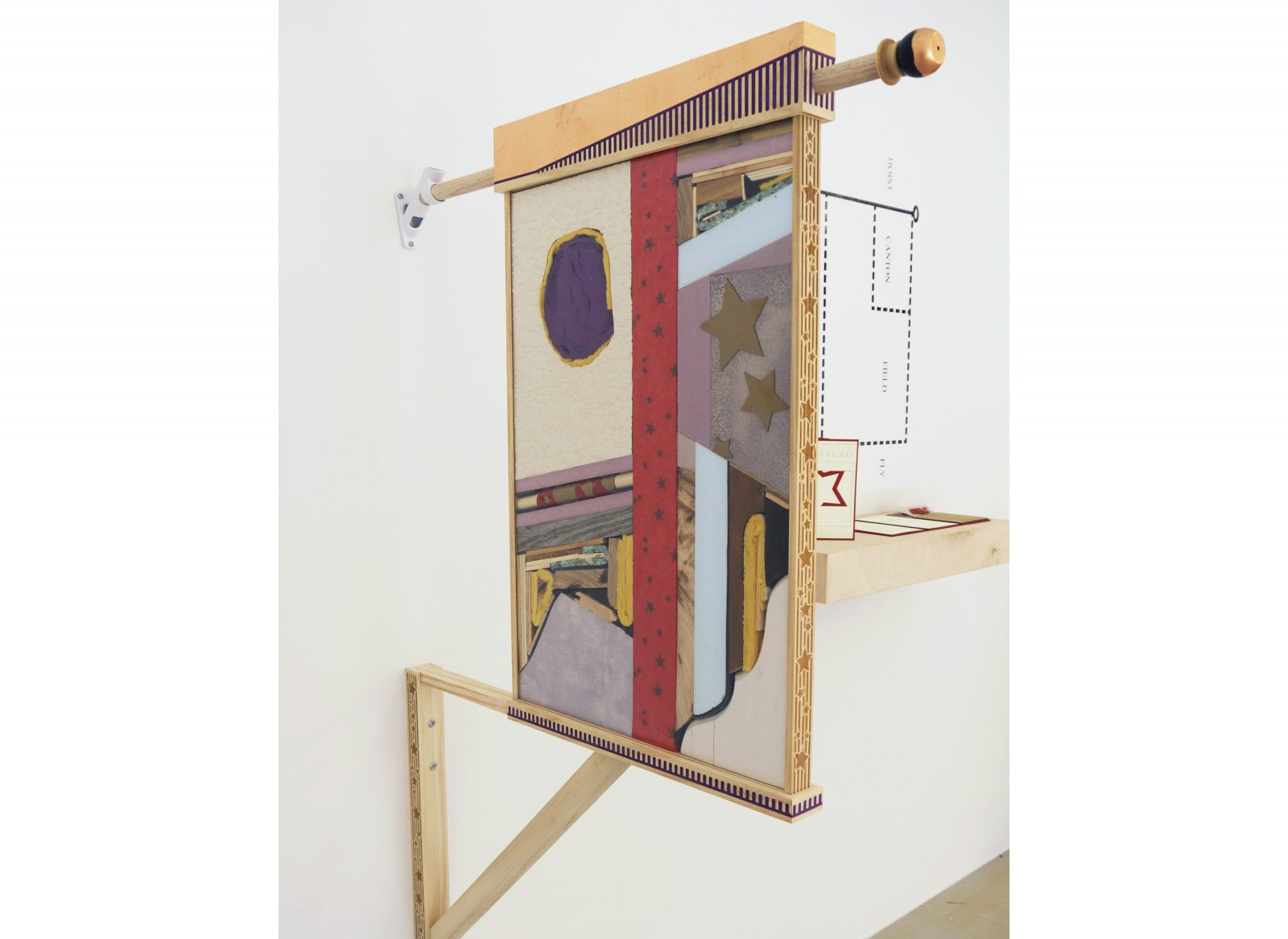 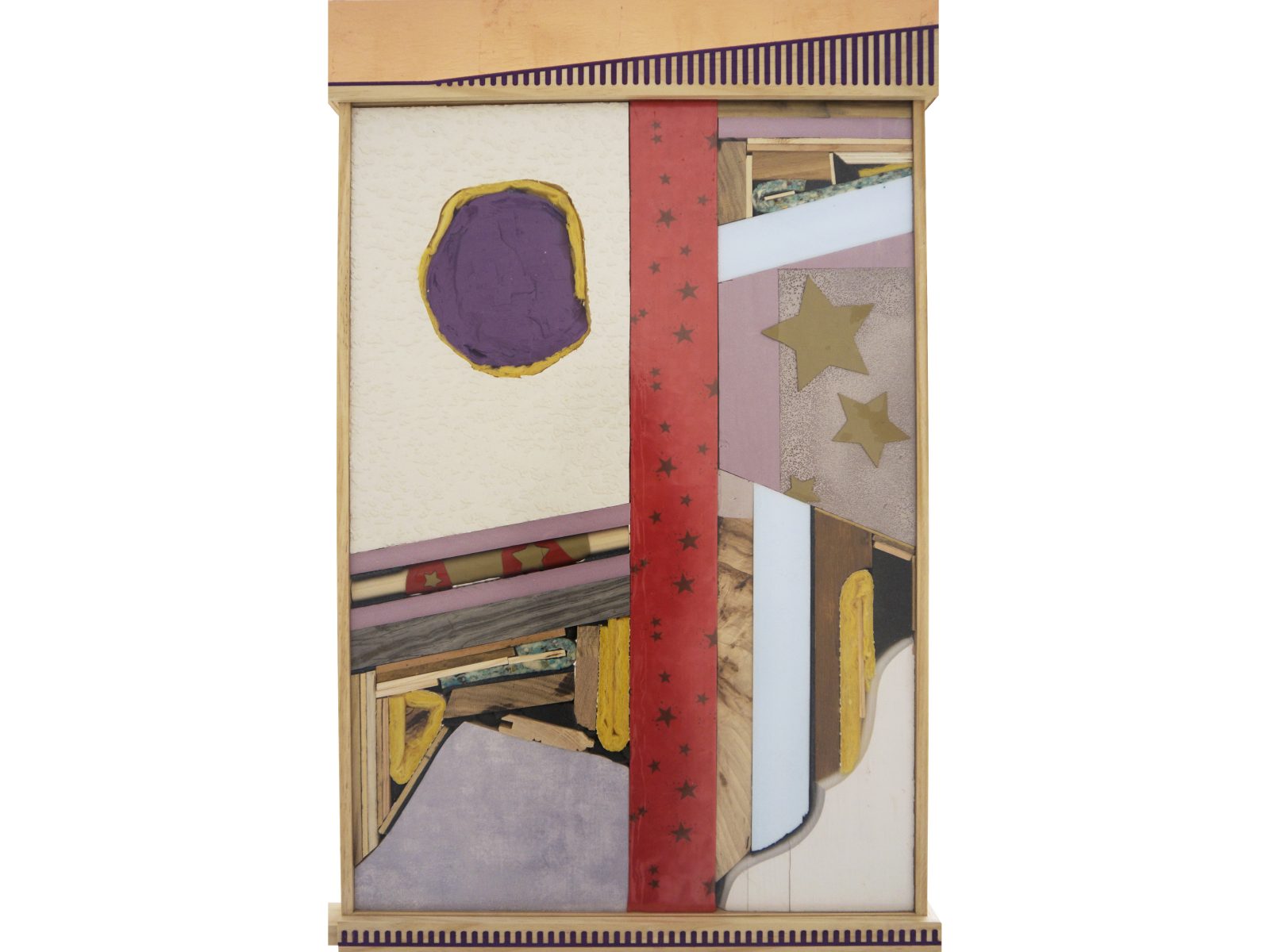 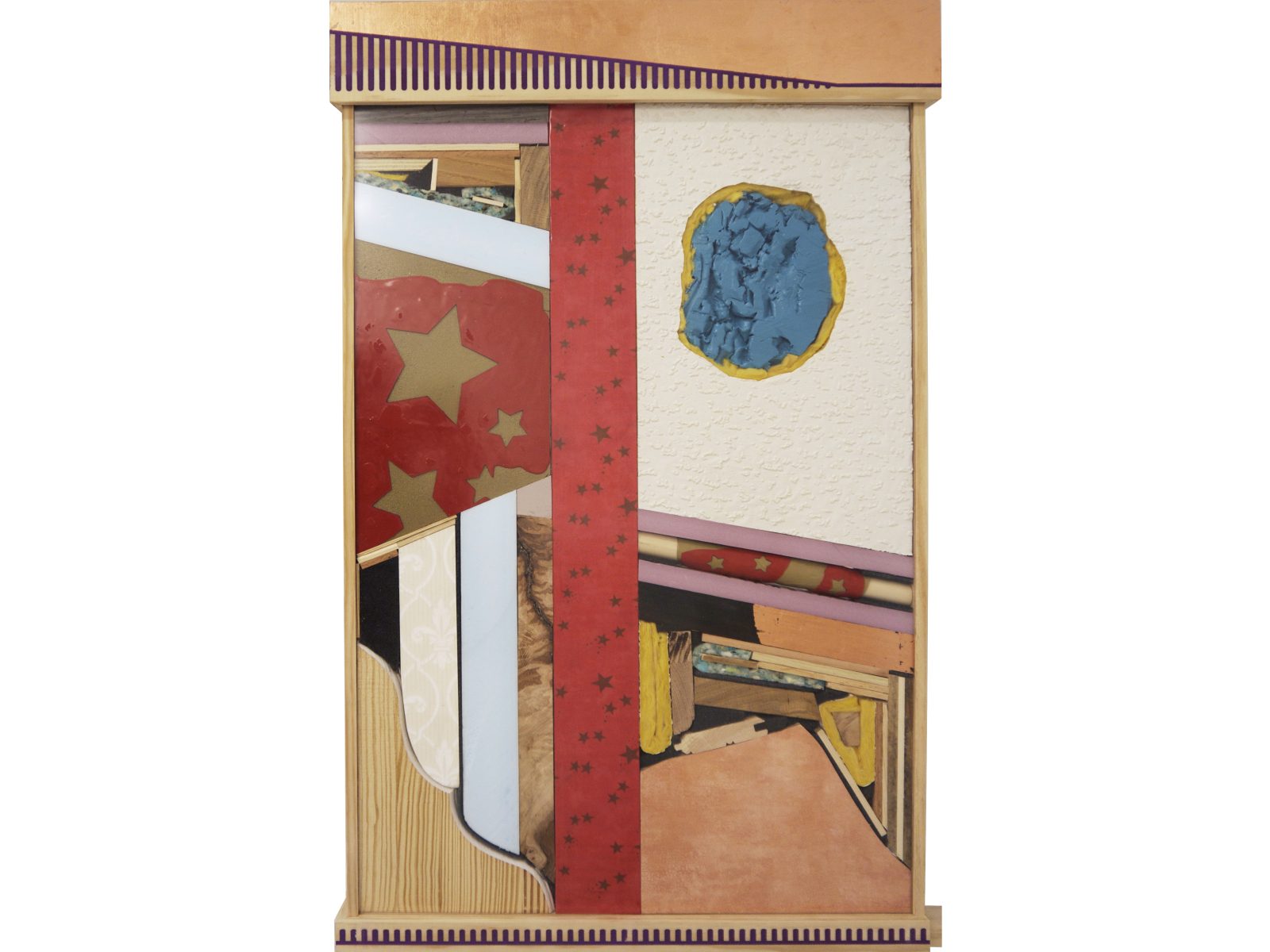