We stand in the shade of overcast skies, met with a vision of red hats in crowds calling for a return to the myth of greatness that was never present. It was a message of regression. Those were souvenirs for them, but read to many as foul play. They were souvenirs for some others too. Strawberry alarm clocks. Shades in They Live. Turns in the tide. We have always been here. And what is a souvenir if not a thing to remember? A keepsake to insure that you never forget. A particular time. A particular place, where things have gone horribly wrong.

Souvenir takes on 14 stars from the constellation Pegasus as its pattern, a form Barrois Jr. has previously used as a metaphor for time and remembrance. In Greek mythology the winged bird Pegasus was a child of Poseidon, god of the sea. There is a linguistic correlation between the ‘sea horse’ and the hippocampus, the portion of the brain responsible for memory. The eight-point star, another revisited motif for the artist, has multiple associations across cultures and faiths, including (but not limited to) the “seal of the prophets” in Islam, and regeneration and redemption in Christianity. Rather than printing, or appliqué, he has employed the devoré process of burning them out of the fabric, resulting in a visibility derived from light passing through it, and will remain so in the cast of its shadow. 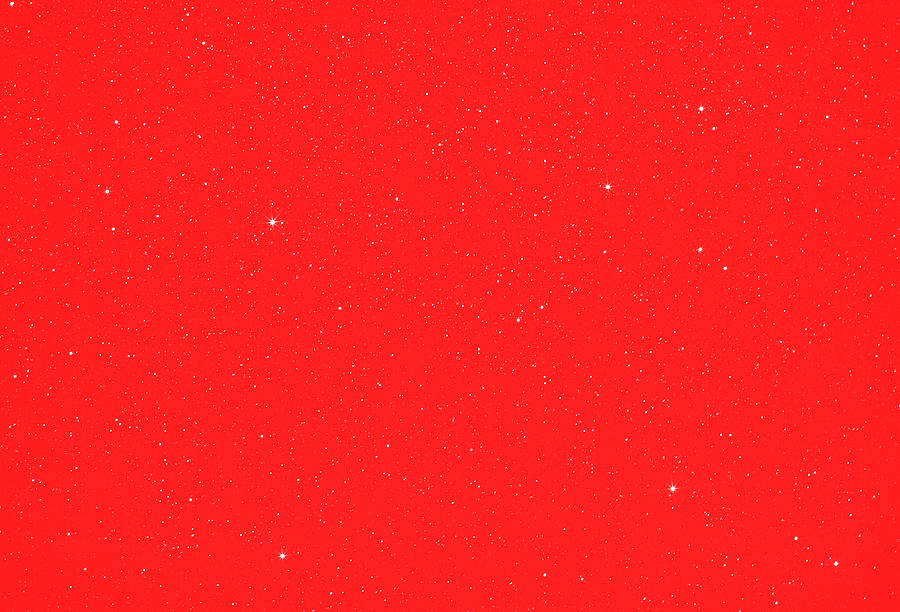 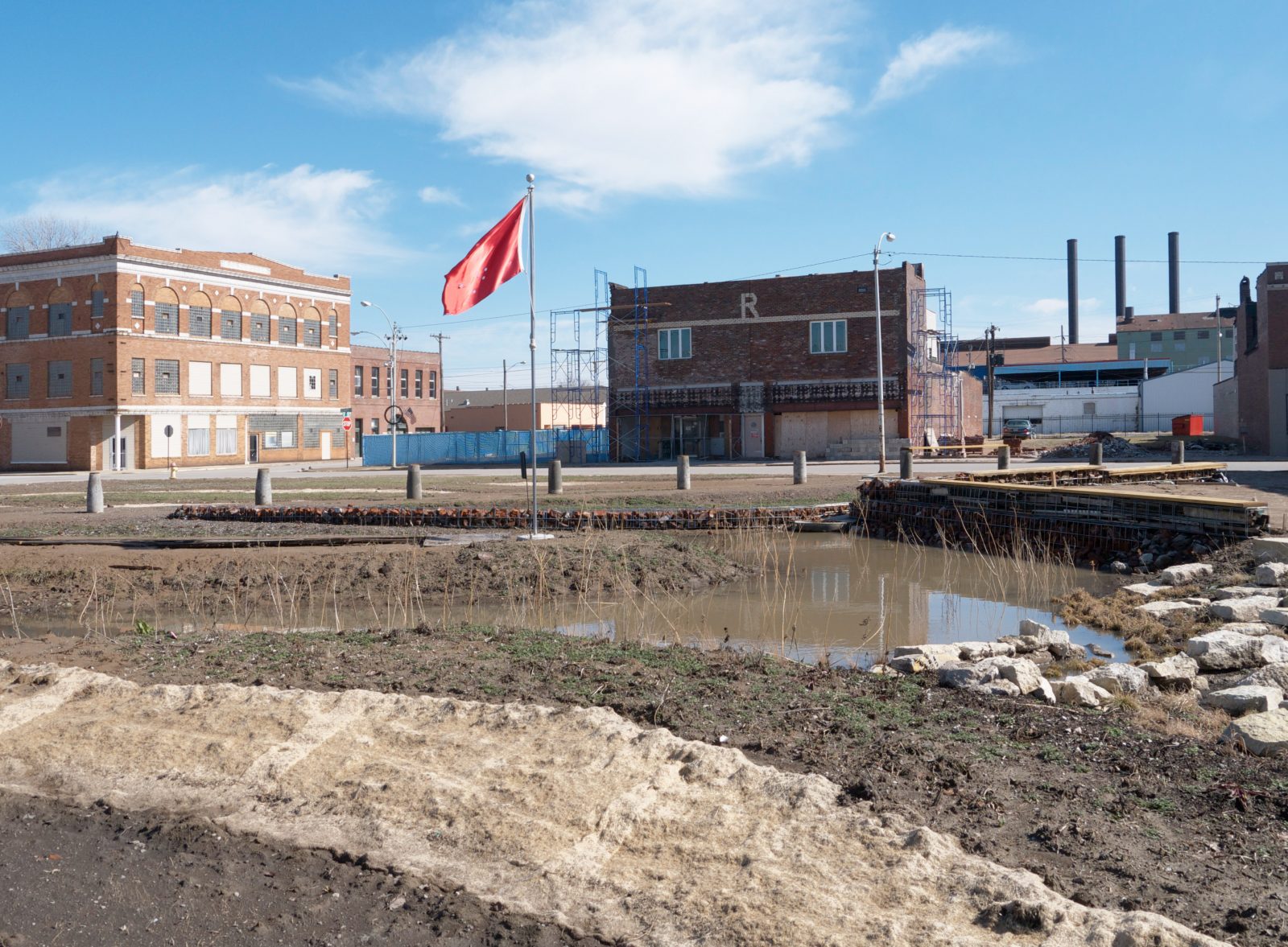 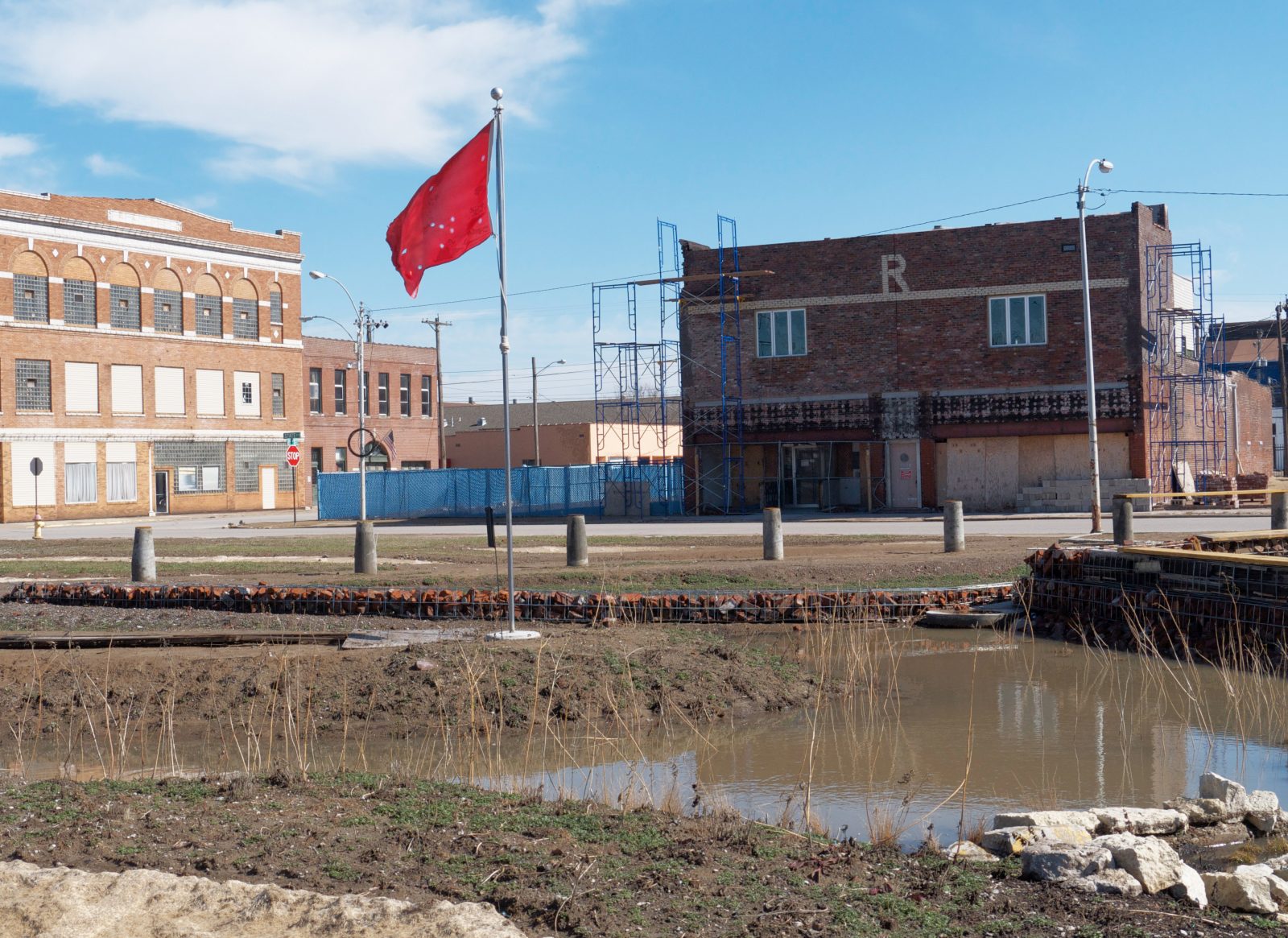