STNDRD presents Black Death… by Kahlil Robert Irving, an exhibition featuring “Many men, Many, Many, Many men wish death ‘pon me”, from his series Black Matter.

Kahlil Robert Irving’s work examines complex social and economic issues surrounding race in America. Saint Louis, Irving’s hometown, is a rust-belt city etched with visible and invisible borders—a history which continues to acutely shape the Black community today. Much of his work develops from his direct experience collecting objects while walking in this landscape—lottery tickets, newspapers, takeout boxes, wood, and dirt—fragments that become the reference to and index of a distinct place.

Irving’s Black Death… digs deep. The exhibition explores the killing of unarmed Black Americans and speaks directly to numerous systems that marginalize Black Americans: from mass incarceration, educational inequities, municipalities profiting from poverty, to red-lining, the residual effects of Saint Louis area “sundown towns,” and other means that control the movement of Black communities. Irving’s work acts as a fervent cross-examination of our time. As a monitor of culture, Black Death… is a distinct memorial to those lives taken, and a declaration that there is much more work yet to do.

Artist Statement
Black Death… calls attention to the killing and murder of unarmed Black Americans, and a need for dialogue to move forward. A reminder to mourn, the flag signals a memorial to named and unnamed Black victims at the hands of White Americans.

Appearing first as a continuous black color field, a series of stars emerge from the background, and are a symbol of the countless losses that are remembered daily by the Black community. These include, and are not limited to, those who are murdered by the police, innocent victims of the judicial system who are imprisoned for life, and other people who are prey to a variety of acts of violence. Somewhere there must be a reminder of this reality. Flying the work in Granite City, historically a racially segregated “sundown town”, claims space and creates a memorial for Black people–day and night–throughout the exhibition.

As a community, is there any way to reconcile the countless attacks on Black Americans? The death of Emmitt Till and the contemporaneous murder of Black Americans, at the hands of civilians and police, come to mind. How long before drastic changes are taken to rework the colonialist system that still shapes how we live? Until then, the work will continue to remind viewers of the past, and how colonialism has evolved into the present.  – Kahlil Robert Irving

Kahlil Robert Irving is a multimedia artist, currently living and working in Saint Louis, Missouri. Irving completed his BFA in art history and ceramics at the Kansas City Art Institute. In May of 2017, Irving earned his Master of Fine Arts at Washington University in St. Louis. At Washington University in St. Louis Irving was a Chancellor’s Graduate Fellow. Recently, Irving was nominated and awarded the 2017 Alice C. Cole Fellowship from the studio art department at Wellesley College in Wellesley, Massachusetts. This spring, Irving is an artist-in-residence at Knox College where he is teaching a course in sculptural ceramics. His work is currently on view at the Craft and Folk Art Museum in Los Angeles. His work is in the collections of the Riga Porcelain Museum, in Riga, Latvia; The international Ceramics Studio in Kecskemet, Hungary; The Ken Ferguson Teaching Collection at the Kansas City Art Institute in Kansas City, Missouri; The Nerman Museum of Contemporary Art at Johnson Community College in Overland Park, Kansas.

Courtesy of the artist and Callicoon Fine Arts (New York) 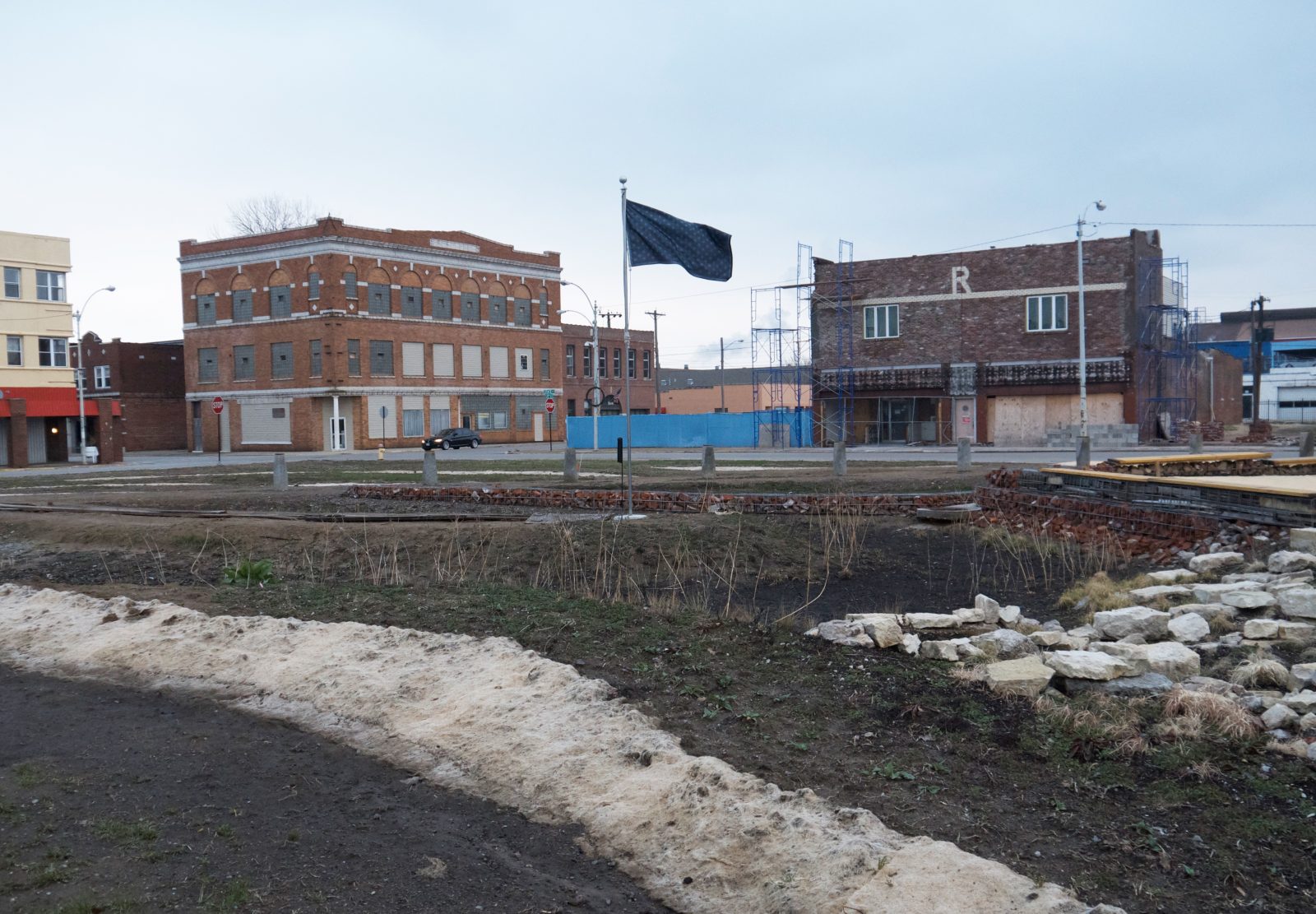 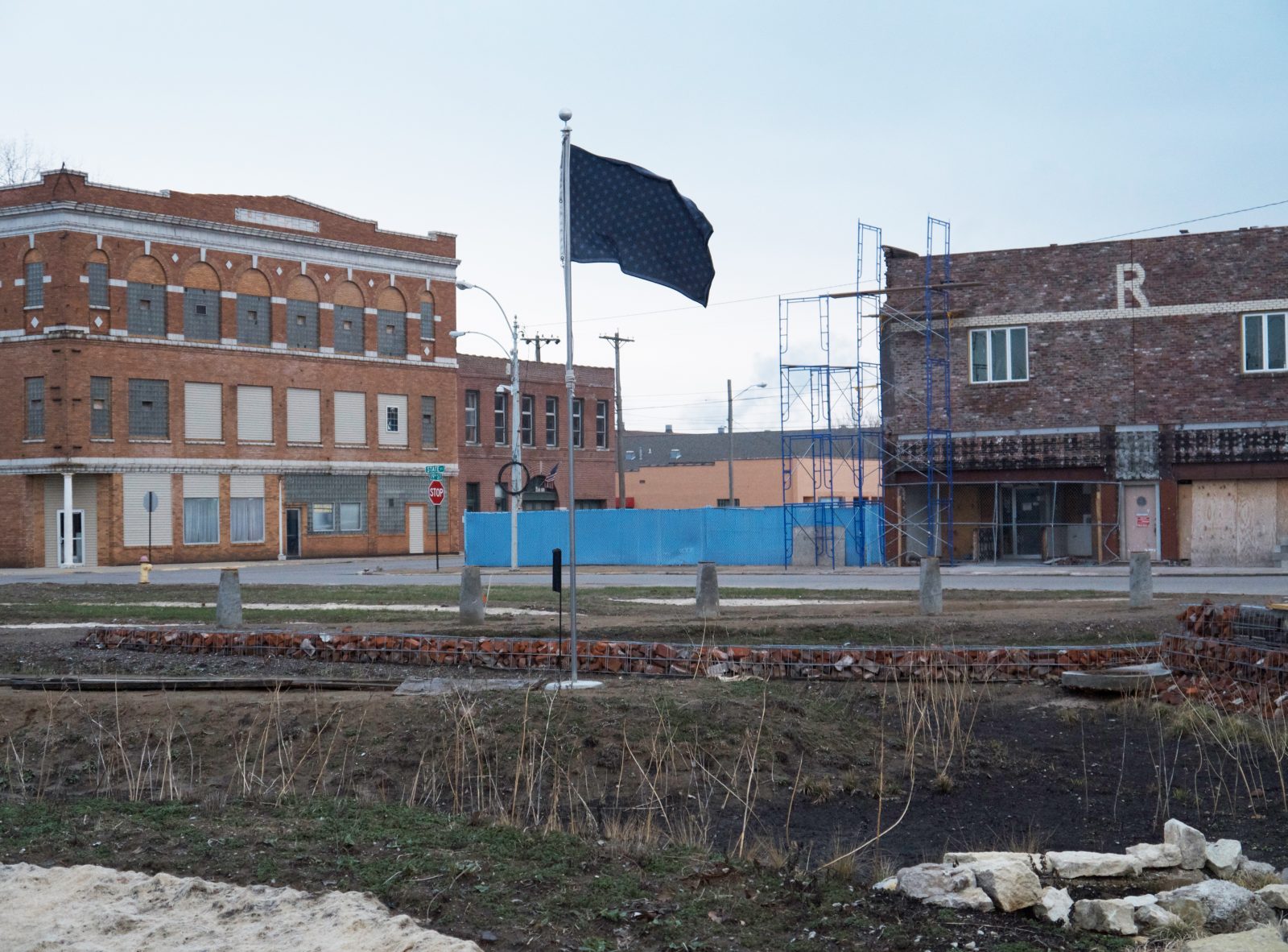 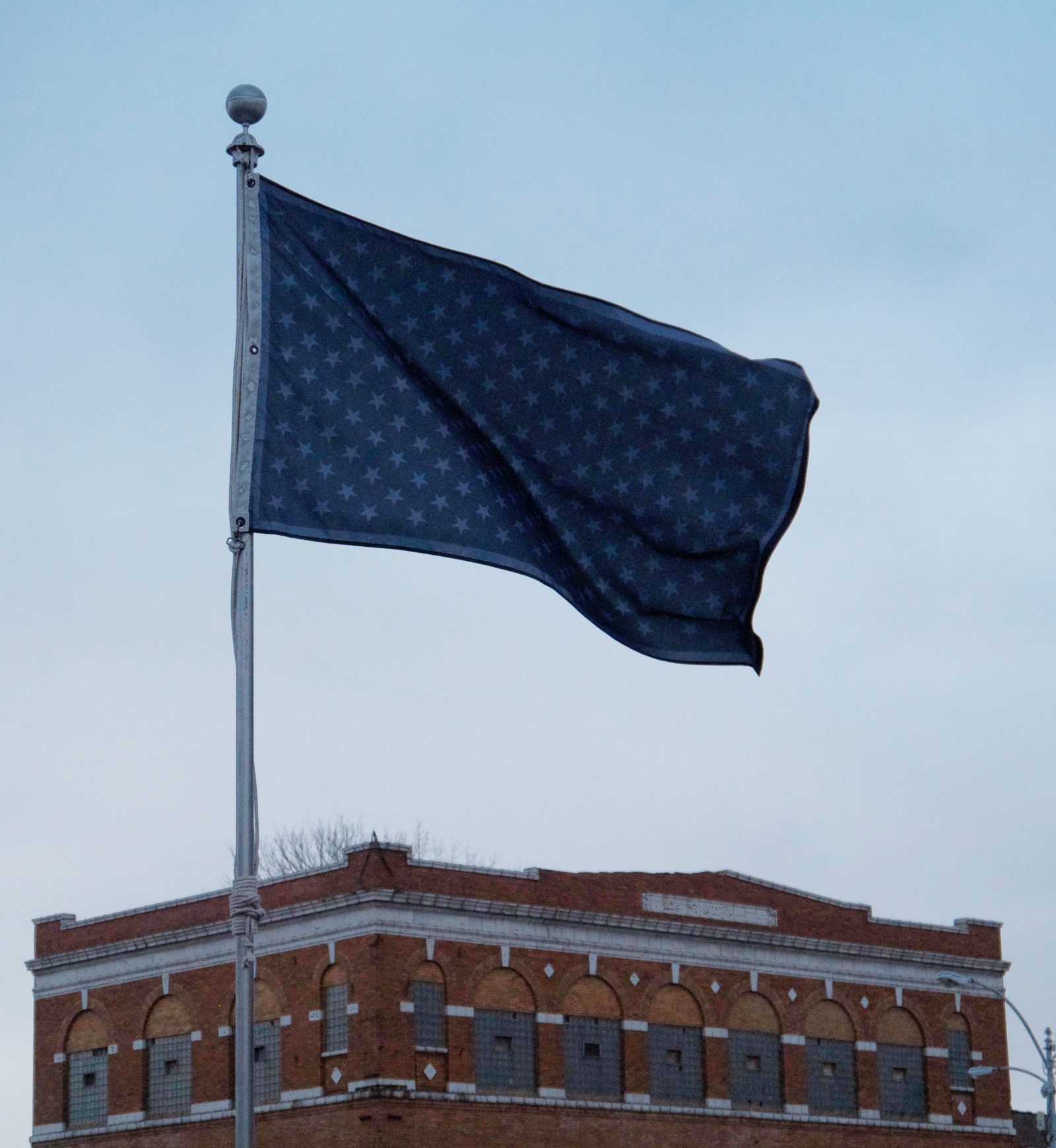 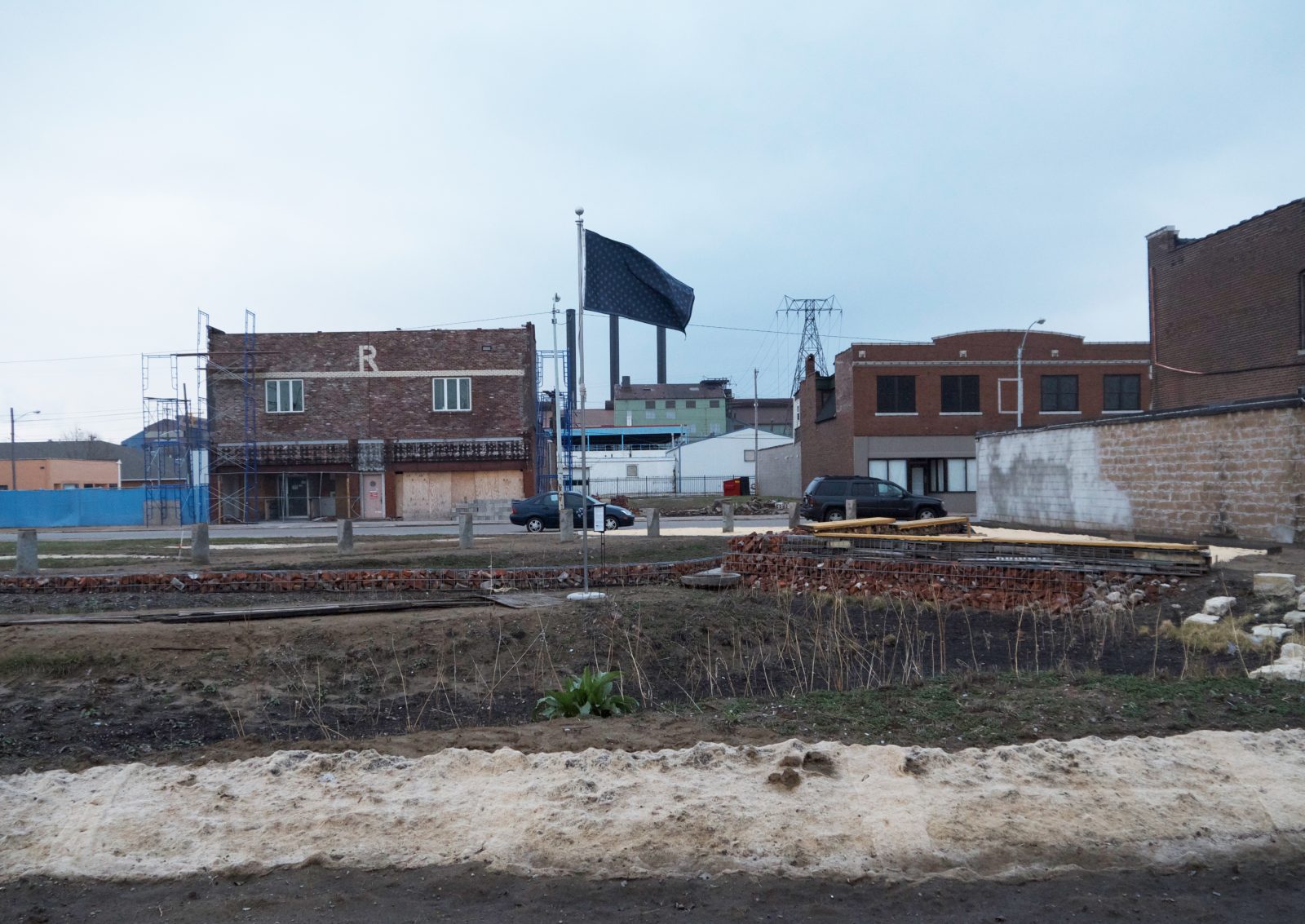 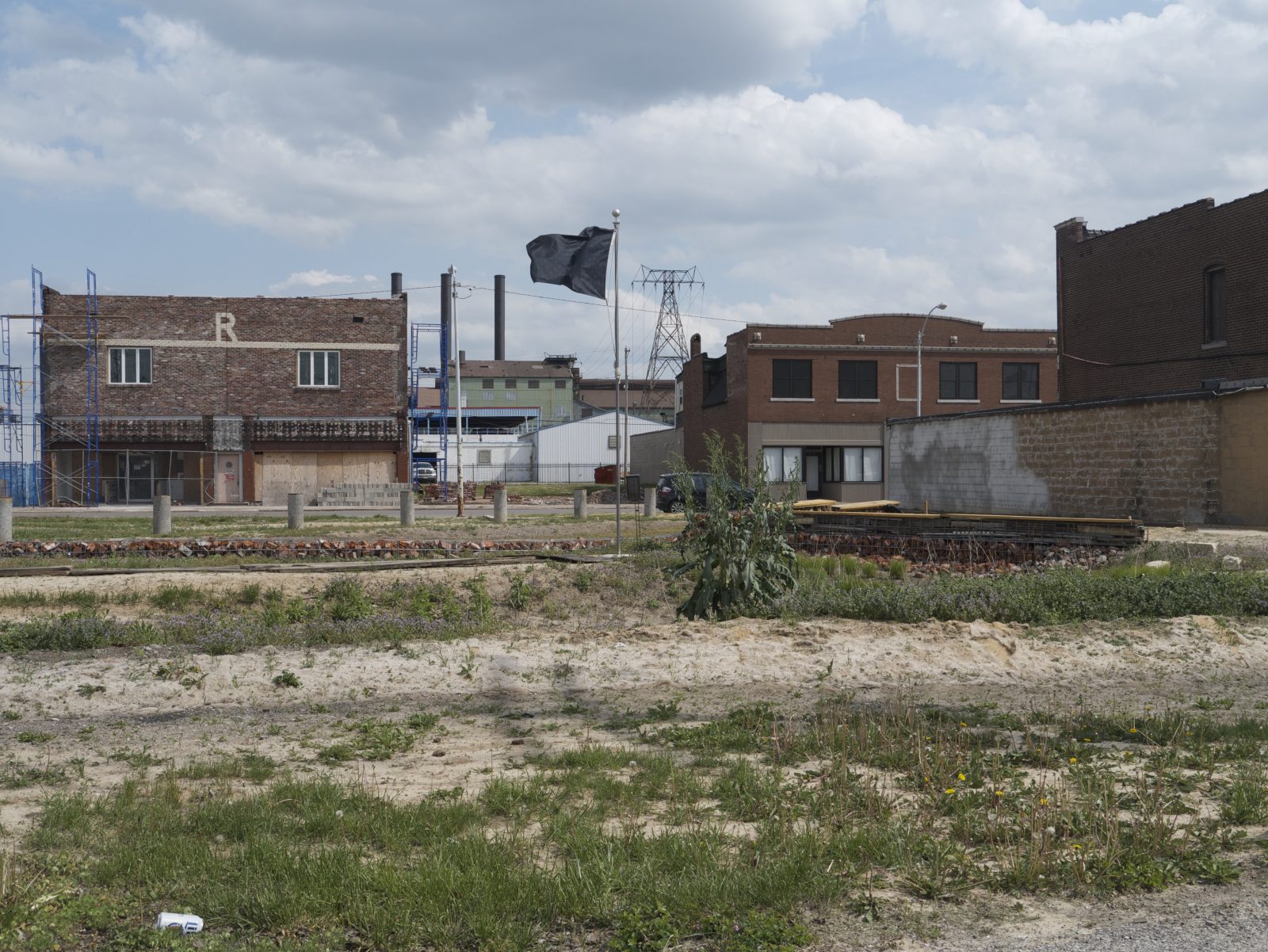 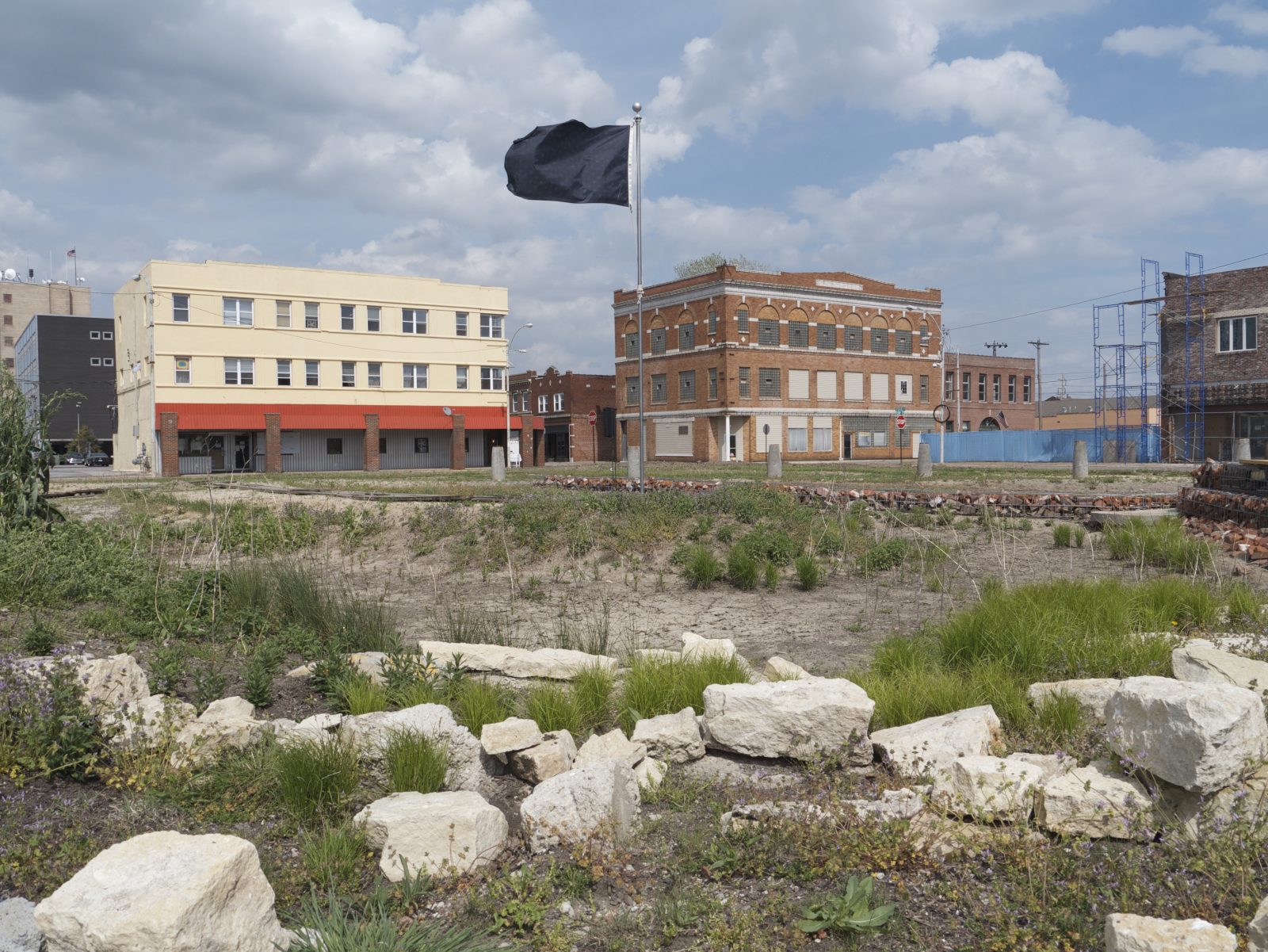