Early descriptions of motion pictures would use the terms “screen”, “canvas” and “curtain” interchangeably to refer to the surface onto which images were projected. In theatrical parlance, “canvas” could be another term for “flat”, so the movie screen became theatricalized by being likened to a “flat”.

For her five canvas “flats” Corkery responds to a specific scene from The Great Ziegfeld (1936), a fictionalized tribute to Florenz Ziegfeld, Jr. and cinematic adaption of Broadway‘s Ziegfeld Follies. In a musical number called “You Gotta Pull Strings” we are presented with a dinner theatre style auditorium with a well-dressed audience enjoying a show from their tables. A group of female performers dance atop a stage as it begins to thrust out from the proscenium arch and into the auditorium space. They hand pieces of string to members of the audience and as they do the curtains behind them lift to reveal a wall constructed of balloons. The audience begins to pull their strings and clusters of balloons move out through the proscenium arch, breaking the theatrical fourth wall and floating into the auditorium space. After all the balloons have been pulled from the stage, a vertically arranged chorus of singing ladies is revealed and the balloon clusters now become table decorations for the members of the audience.

A number of stills taken during the cinematic sequence of balloon movement are combined, split, repeated and printed to create a five-panel printed composition. These “flats” and the gallery wall directly behind them allow no theatrical spatial illusion and instead are as surface-driven as a movie projection. They simultaneously use the vernacular of the theatre set while exploring manifestations of visual progression and dynamic movement. They depict a scene from cinematic space that draws heavily on the structure of live theatre but could ultimately only be realized with the film’s benefit of multiple takes, specific framing and careful editing. 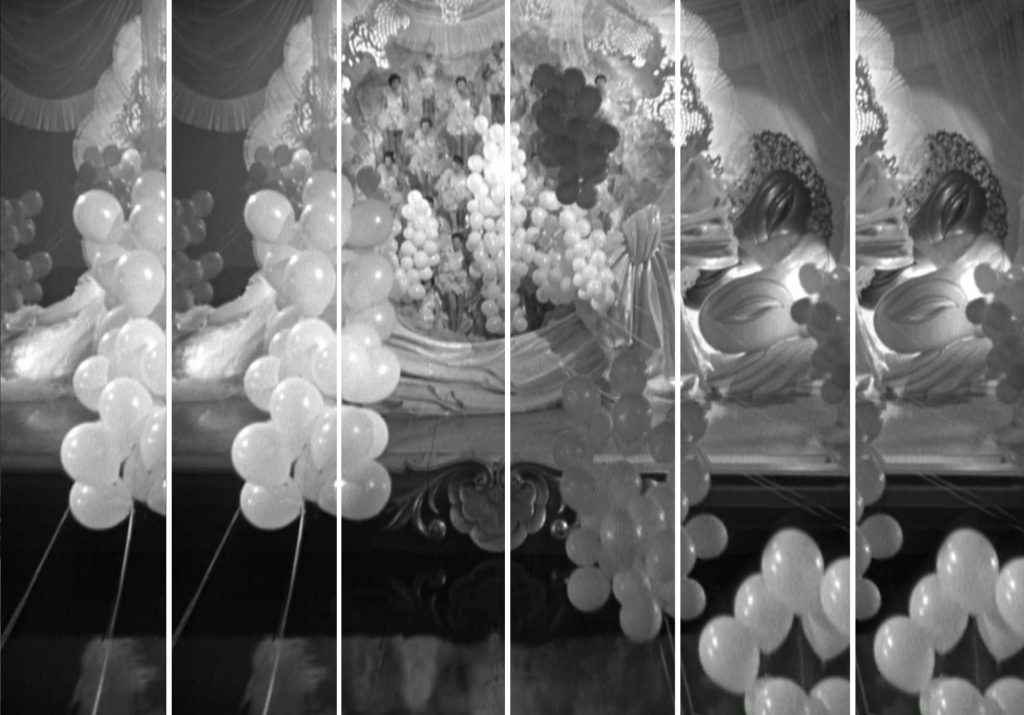 ELIZABETH CORKERY (b. 1986, Sydney, Australia) received her MFA from Cornell University, Ithaca, NY in 2013 where she was the recipient of the John Hartell Graduate Award in recognition of excellence in graduate studio practice. She moved to the United States in 2008 after completing her BFA (Hons) in Printmaking from the College of Fine Arts, Sydney, spending two years living and working in Brooklyn, NY before commencing her graduate studies. Elizabeth has received production and research funding from the Joan Mitchell Foundation, The Elizabeth Greenshields Foundation, Clark Hulings Fund, Brooklyn Arts Council, Somerville Arts Council, Cornell Council for the Arts and Australian philanthropic organizations The Dame Joan Sutherland Fund, The Ian Potter Cultural Trust and The Australia Council. In 2016 she participated in the London Summer Intensive, an international residency run by The Slade and The Camden Arts Center and presented “Ruin Sequence” a solo installation at the Tower Hill Botanic Gardens in Boylston, MA. Elizabeth currently lives and works in Providence, RI. 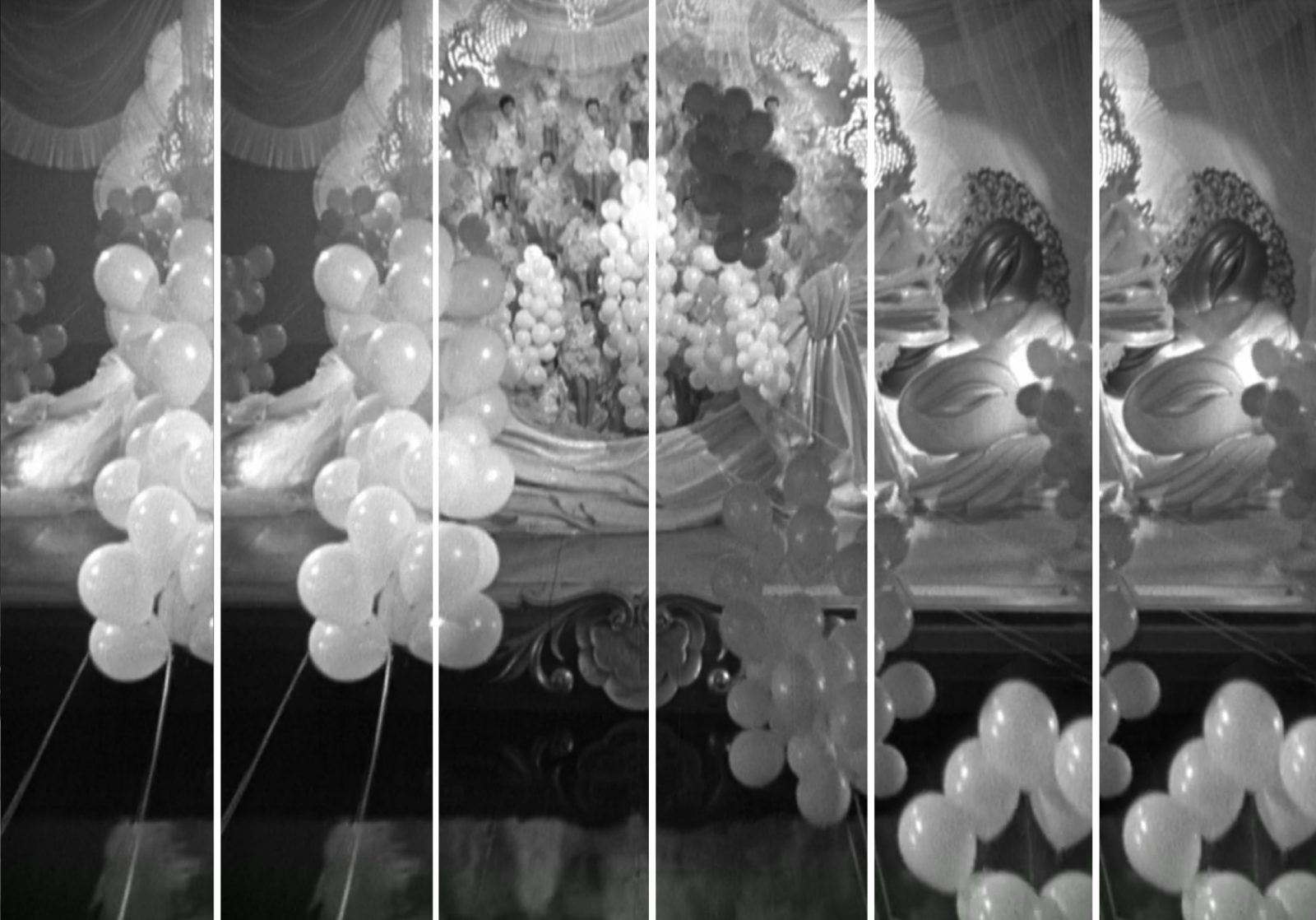 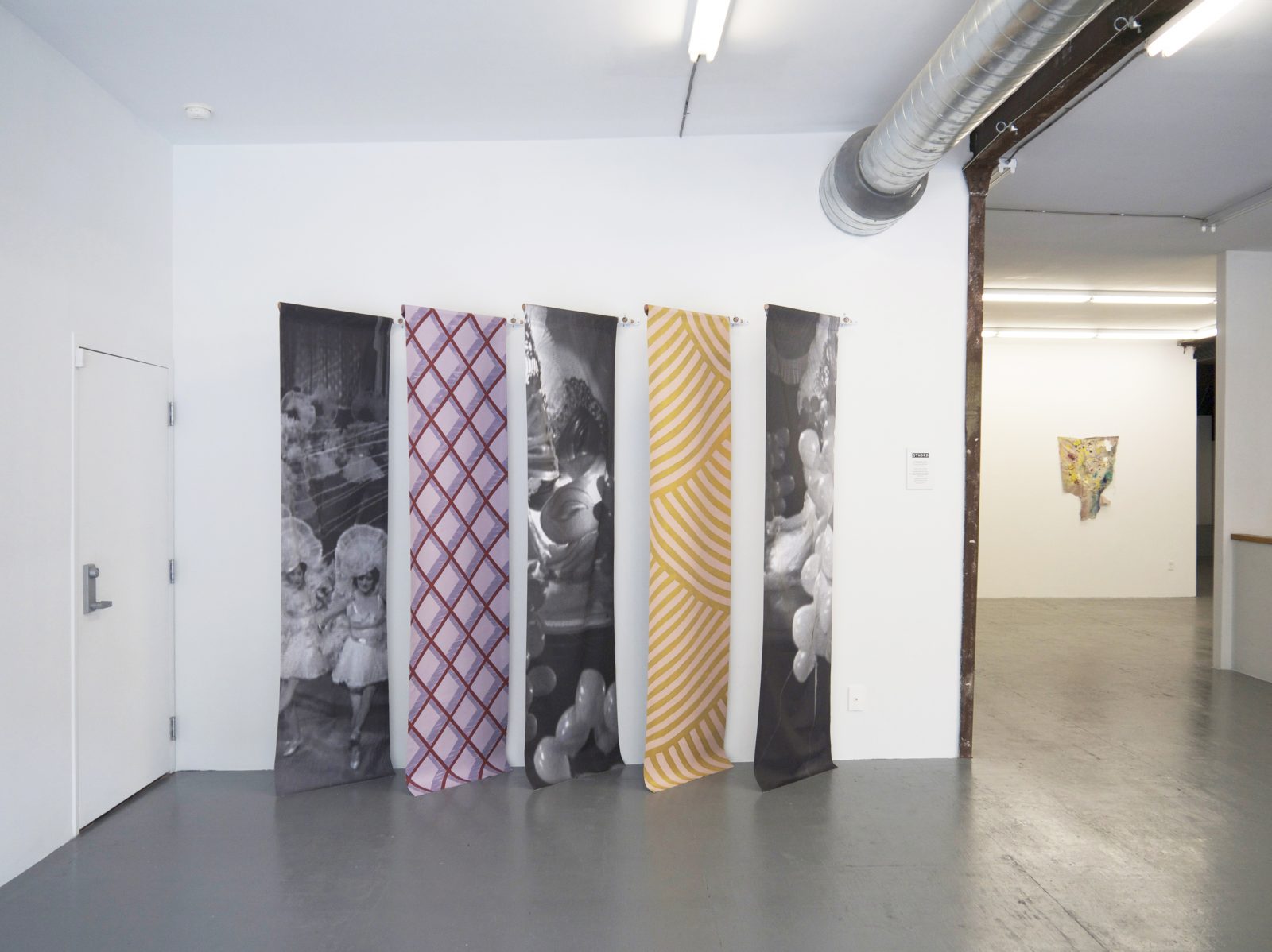 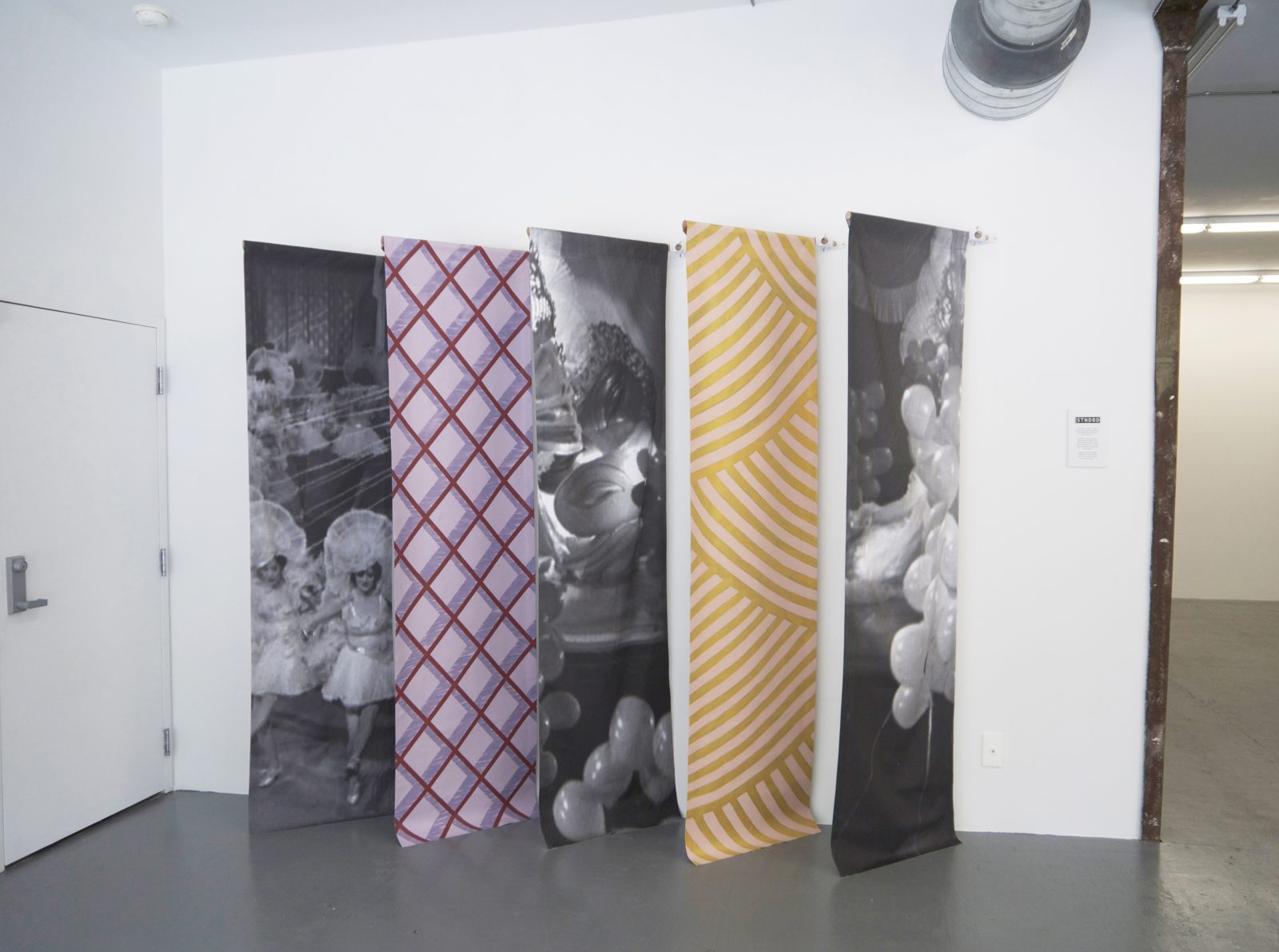 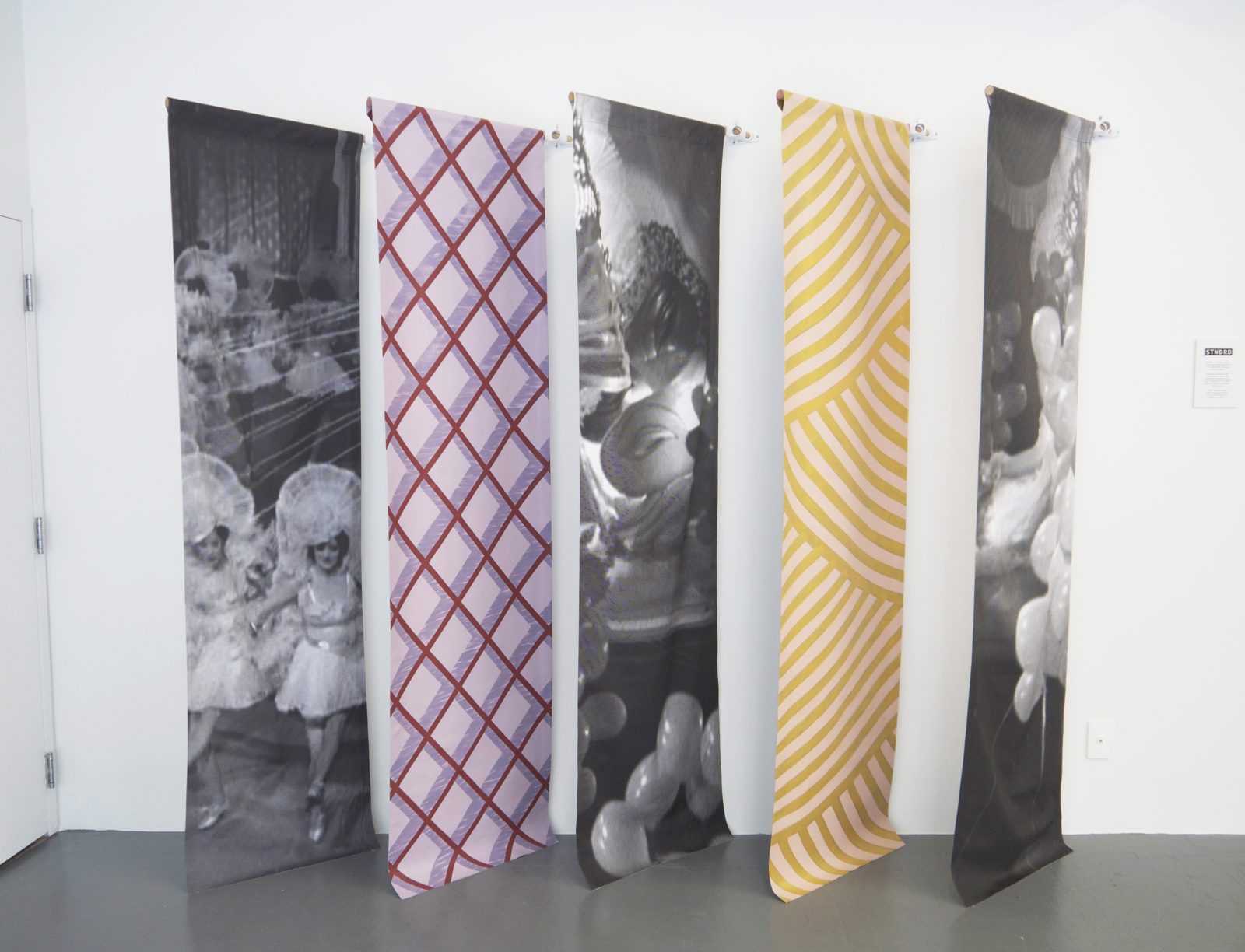 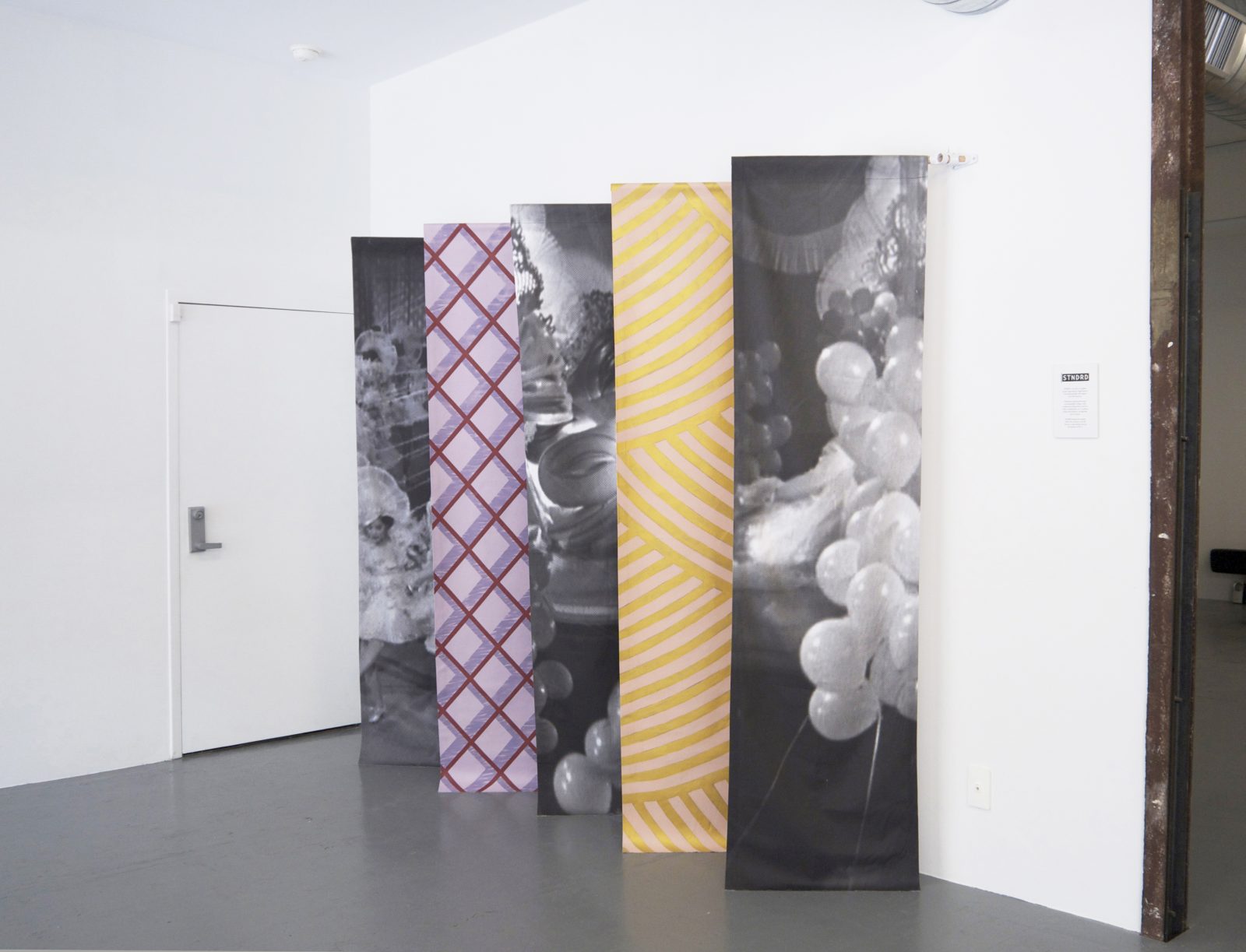 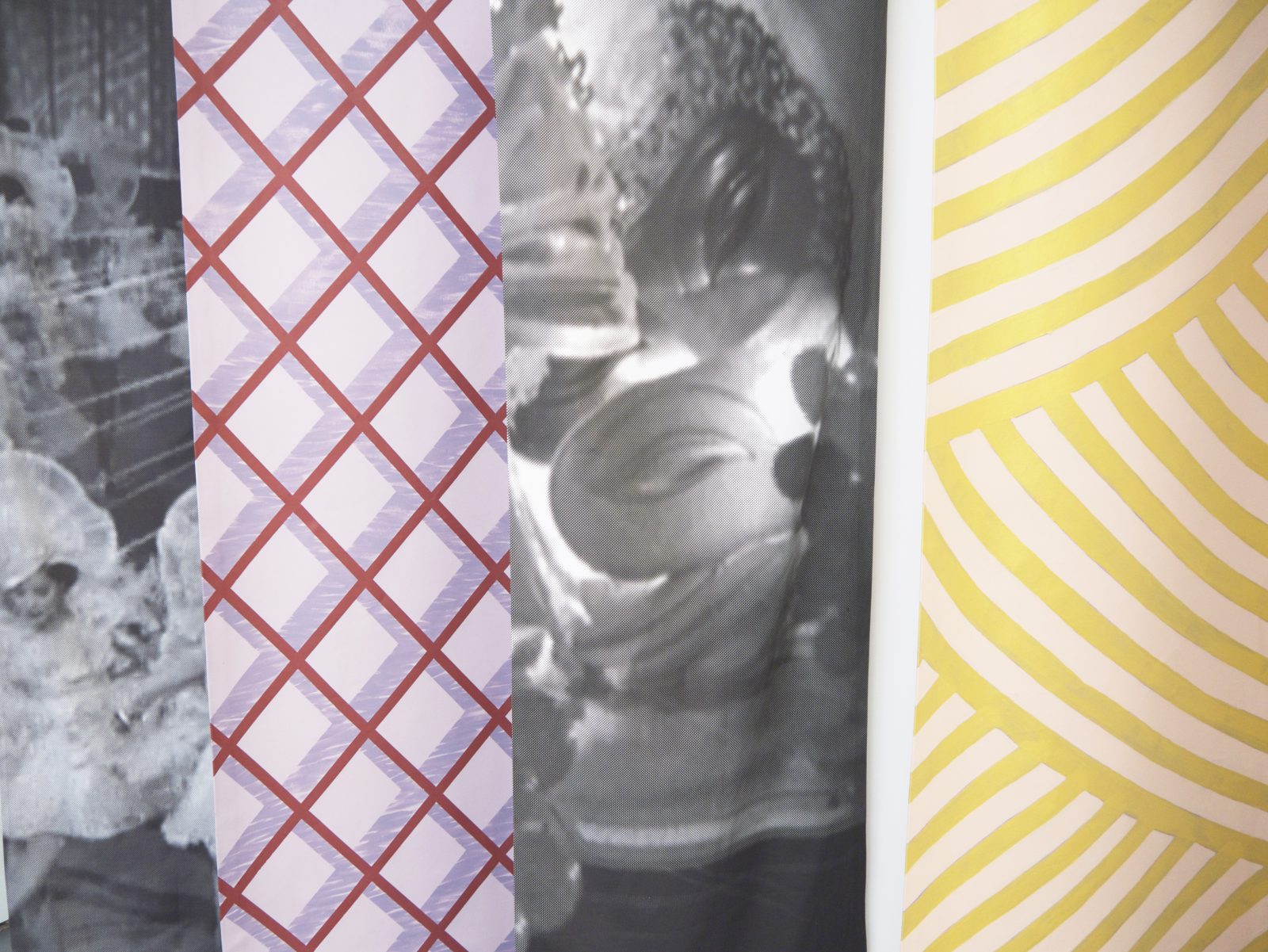 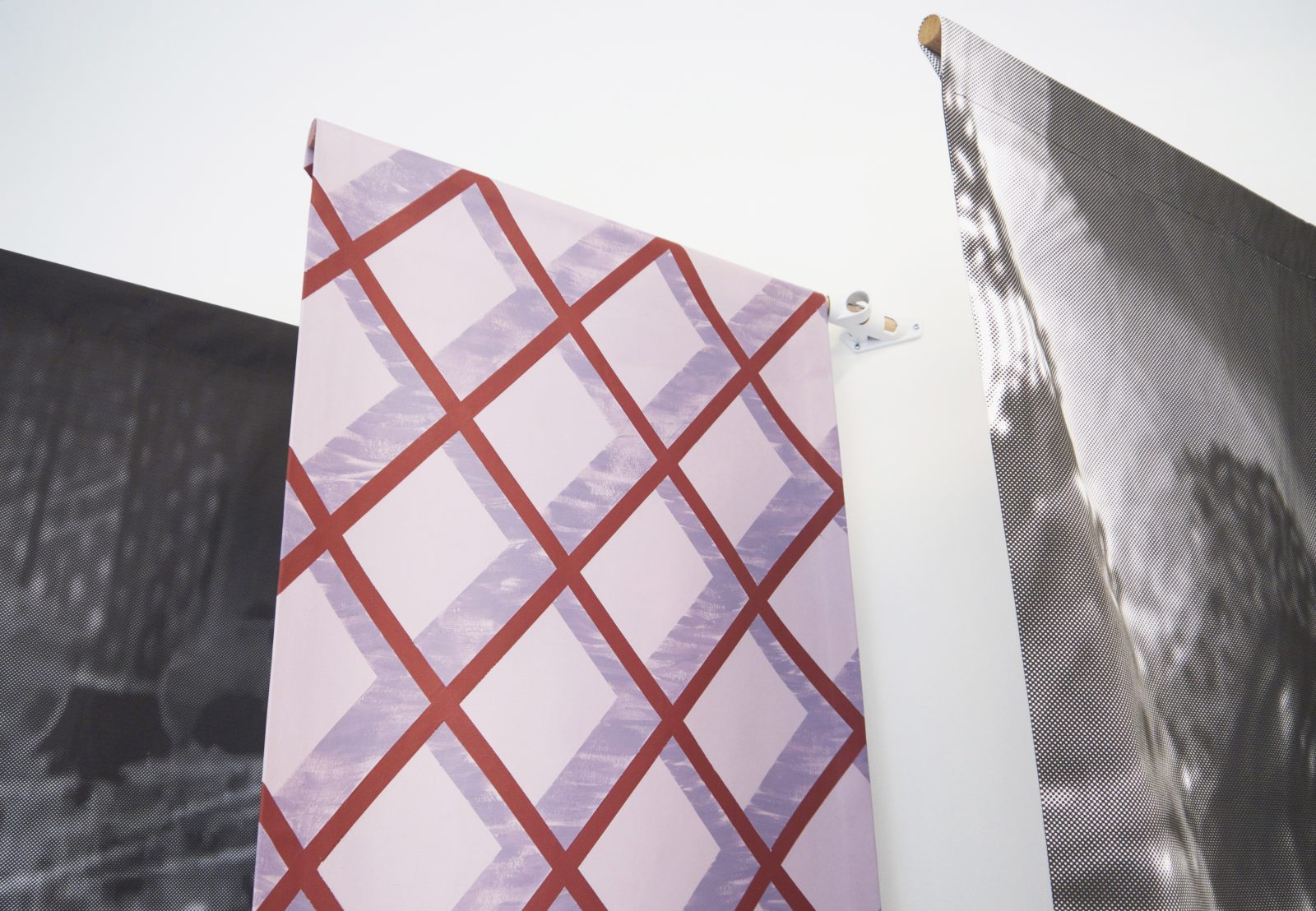 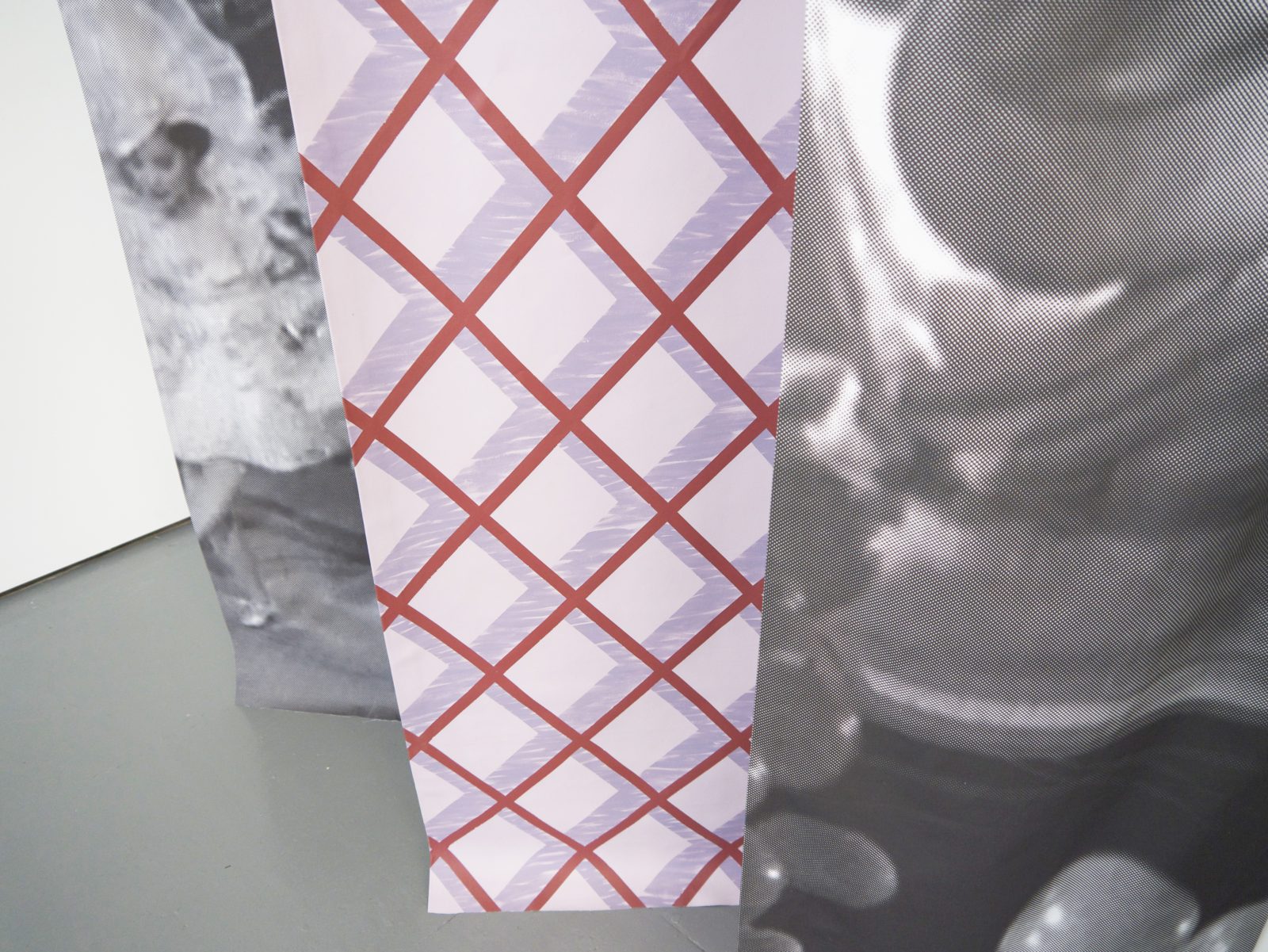 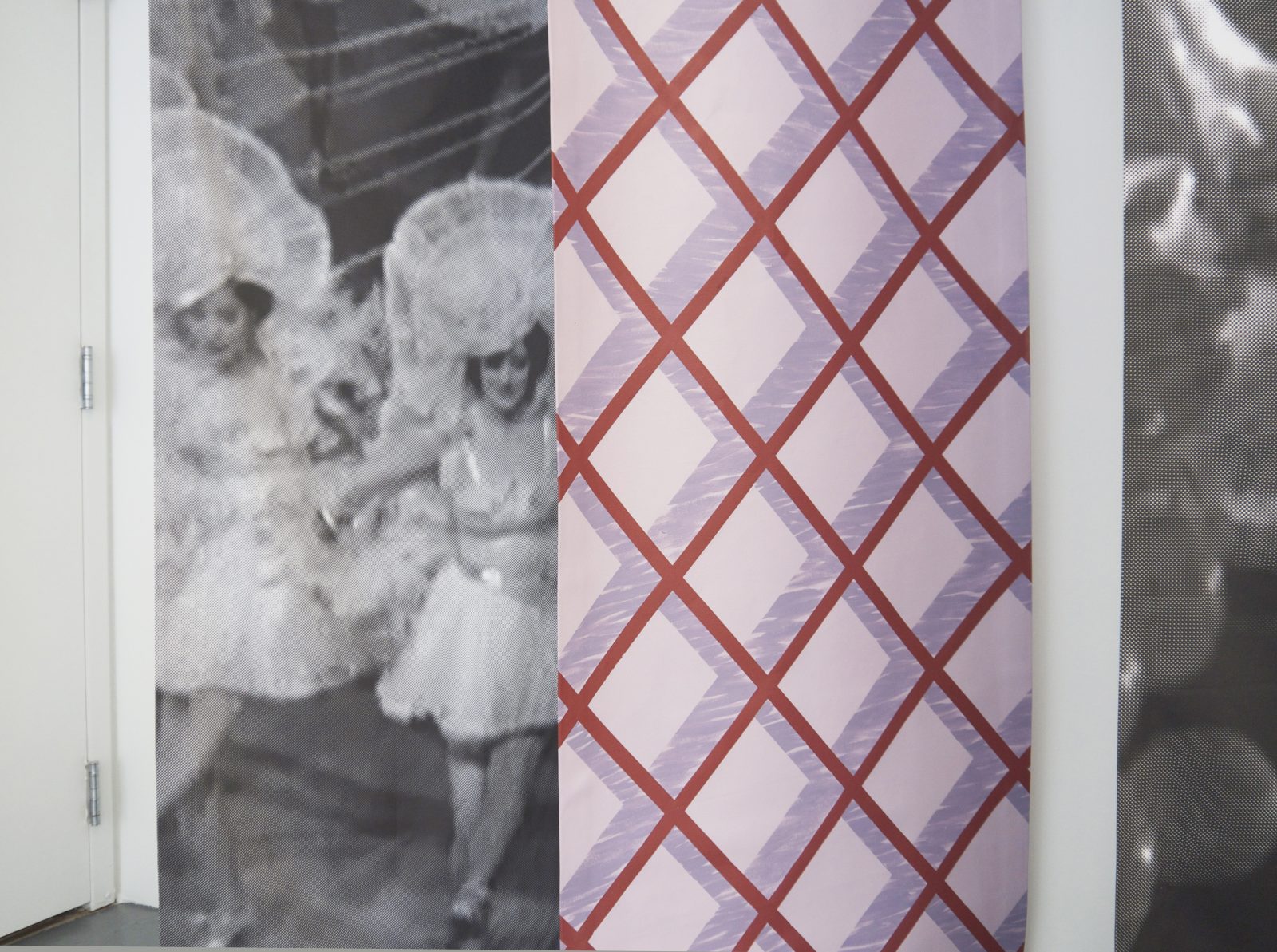 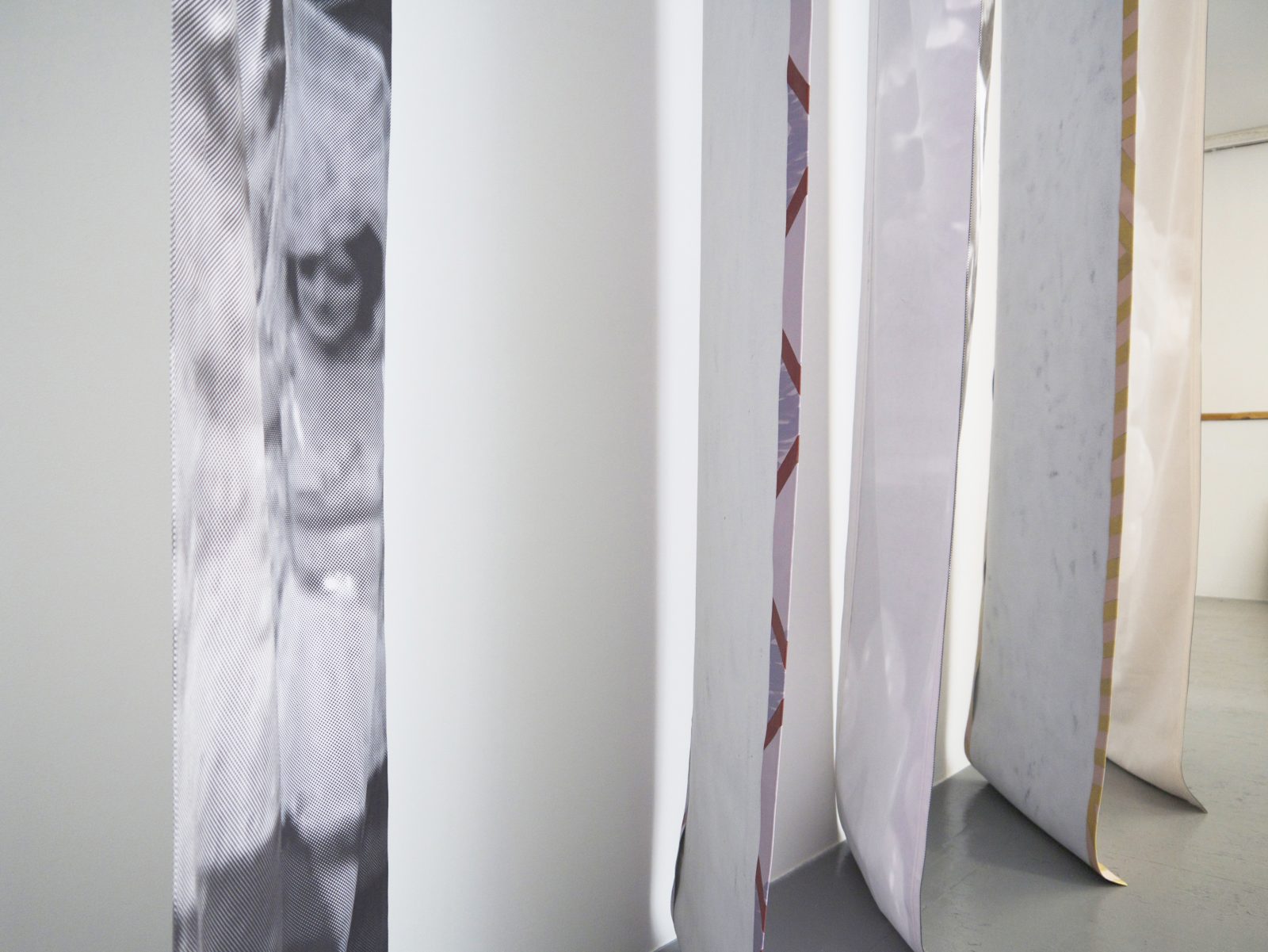 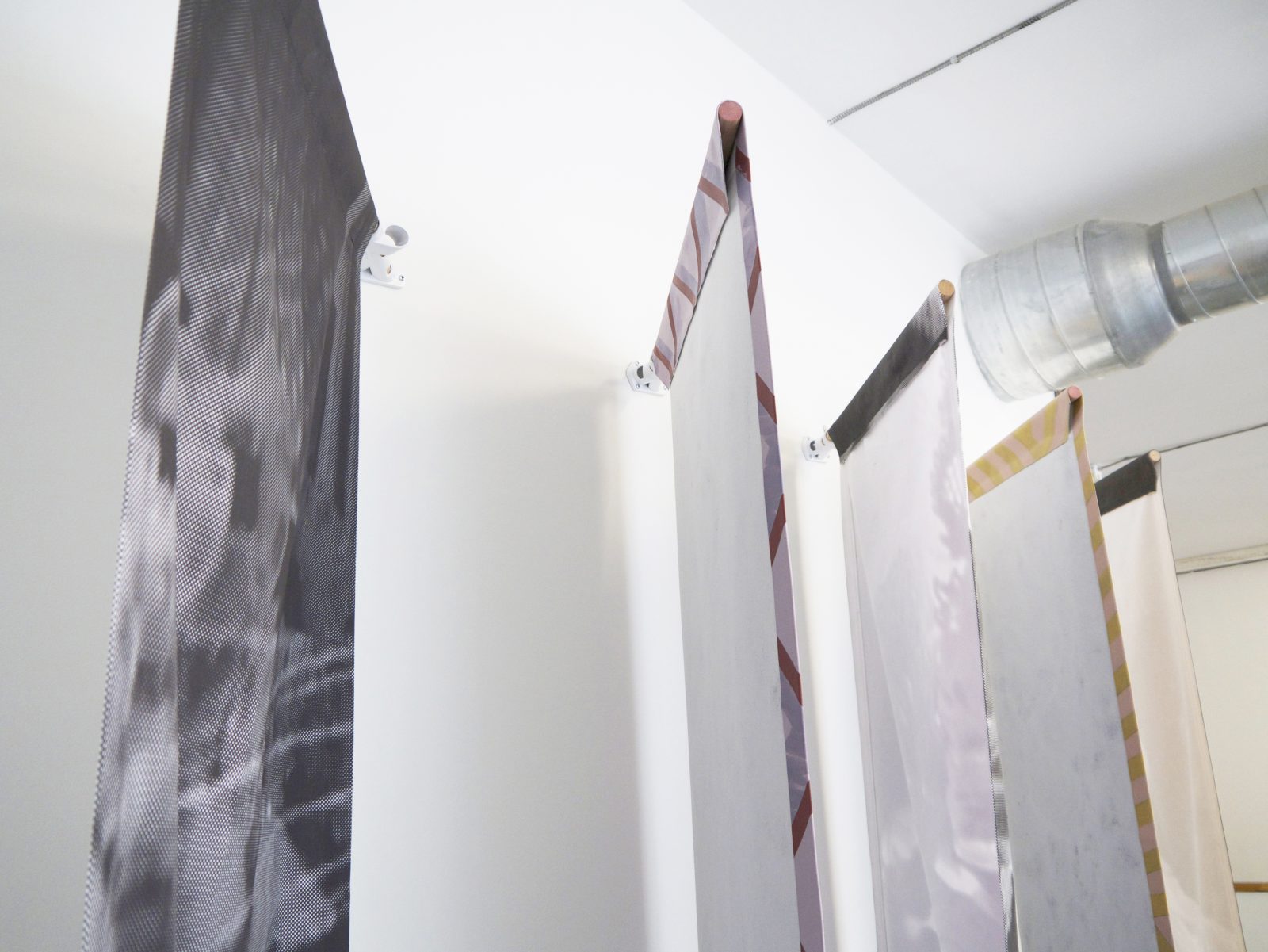