Jasper Johns’ painting Flags from 1965 reveals his interest in representation and perception, as well as politics. Johns inverts the colors of the U.S. flag in this work, using green, black, and orange. Flags relies on afterimage—an optical phenomenon in which imagery persists in the field of vision after the stimulus is removed. Viewers may stare at Johns’ painting for thirty to sixty seconds and then shift their gaze to a blank space, resulting in an illusory version of the U.S. flag in red, white, and blue. In 1969 Johns utilized the same image as an overt political statement with his print titled Flag (Moratorium) which supported the anti-Vietnam War movement.

Inverse (After Jasper) similarly considers afterimage and politics, specifically the recent wave of nationalism in the U.S. as well as aims to reverse numerous progressive public policies made over the last six decades. The work is constructed from flagging tape, a product common to utility companies and building sites. Its flimsy strips are bound into a ragged but more resilient whole. Inverse (After Jasper) presents a duality, a symbolic image of protest coinciding with the familiar afterimage it opposes, neither more patriotic than the other.

Travis Janssen’s creative practice engages a wide range of print media as well as video and installation. He received an MFA degree in Printmaking from Arizona State University and a BFA from the University of Wisconsin- Madison. Janssen has mounted solo exhibitions at venues such as Seed Space (Nashville, TN), DEMO Project (Springfield, IL), the University of Notre Dame (South Bend, IN), Arteles Creative Center (Finland), and Elsewhere Living Art Museum (Greensboro, NC). Over the last ten years he has shown work in over 135 juried or invitational exhibitions across the United States and international locales including China, Iran, Japan, Malaysia, New Zealand, Russia, Sweden, and the United Kingdom. Janssen is currently an Assistant Professor and Head of the Printmaking Program at Southern Illinois University Carbondale. 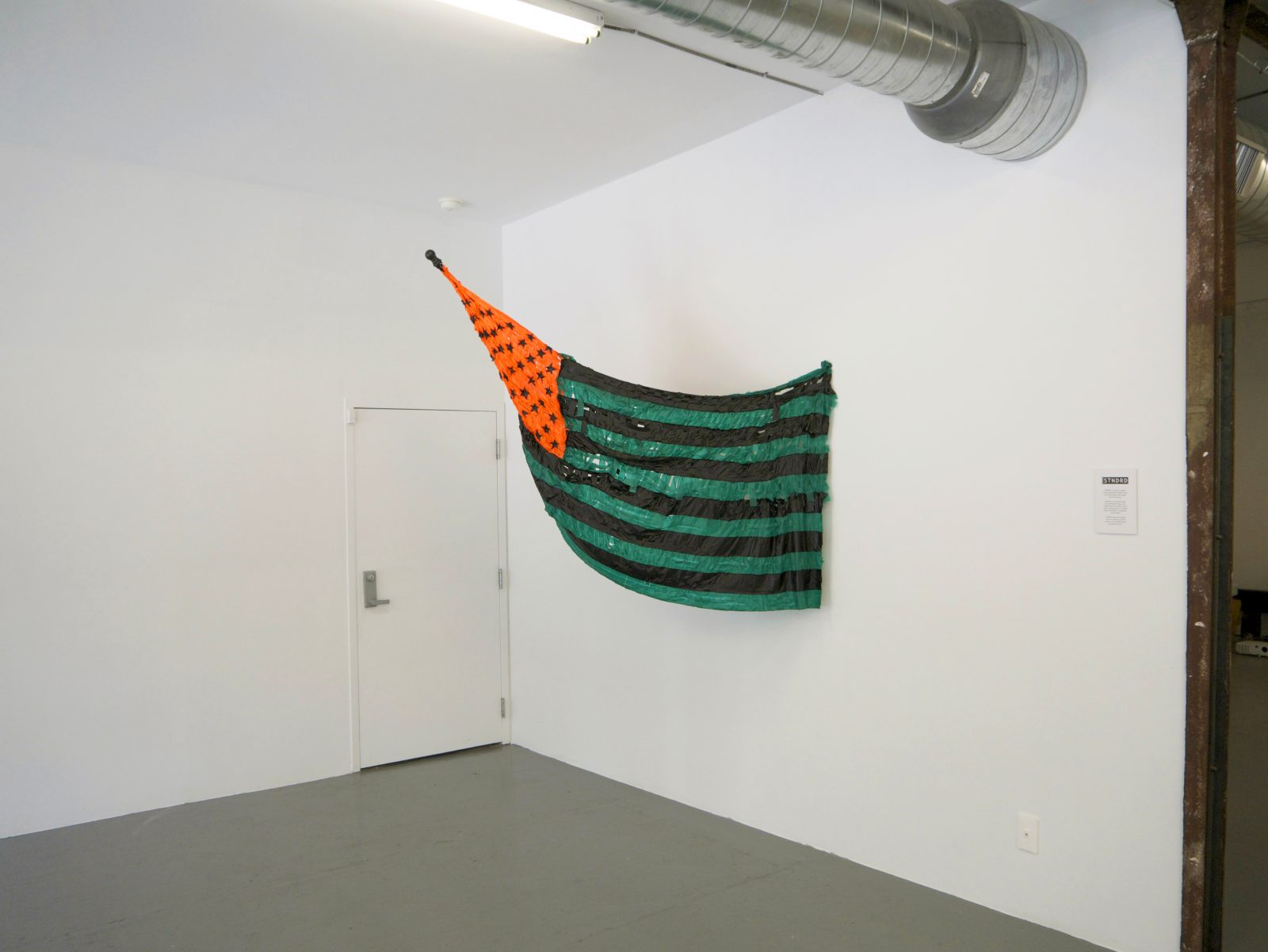 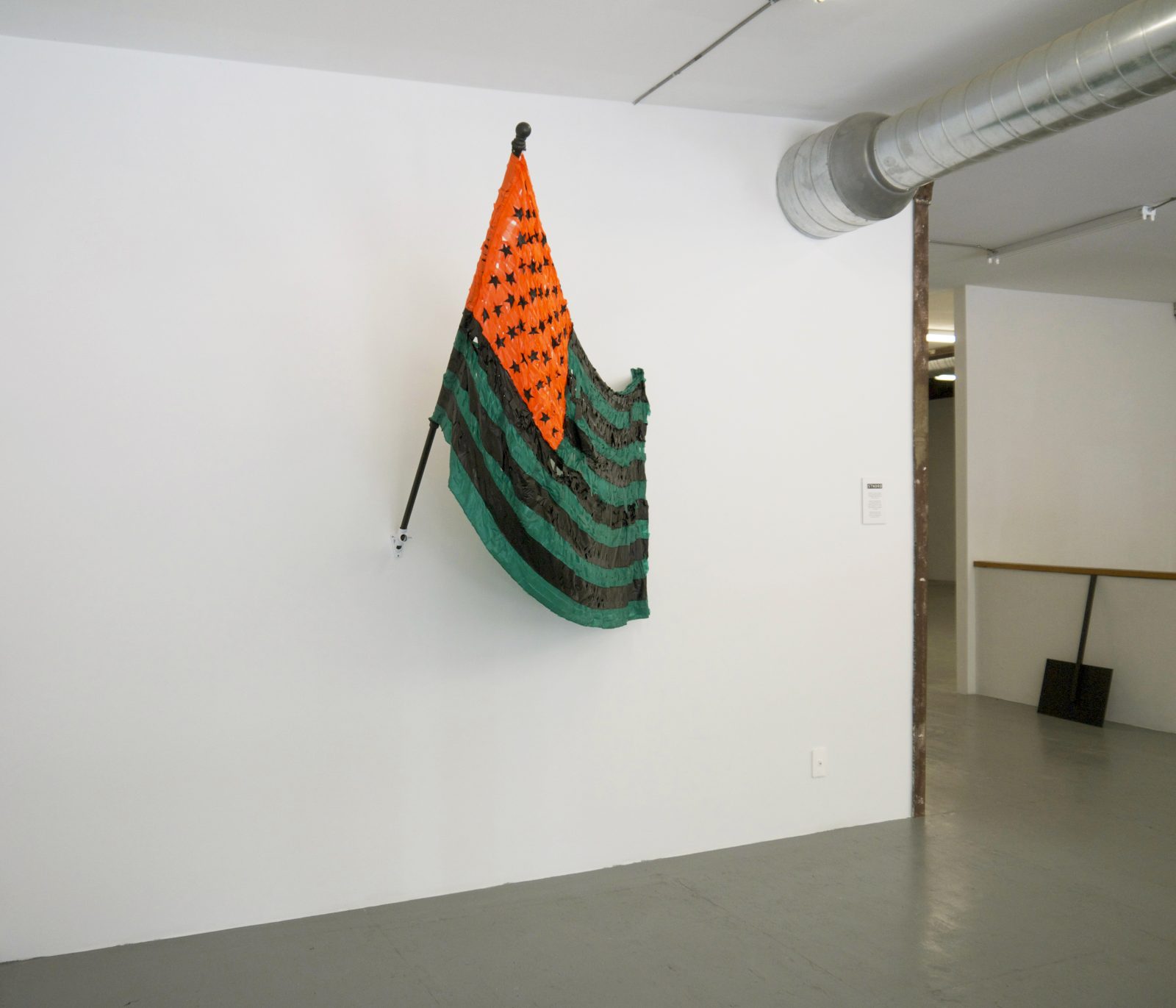 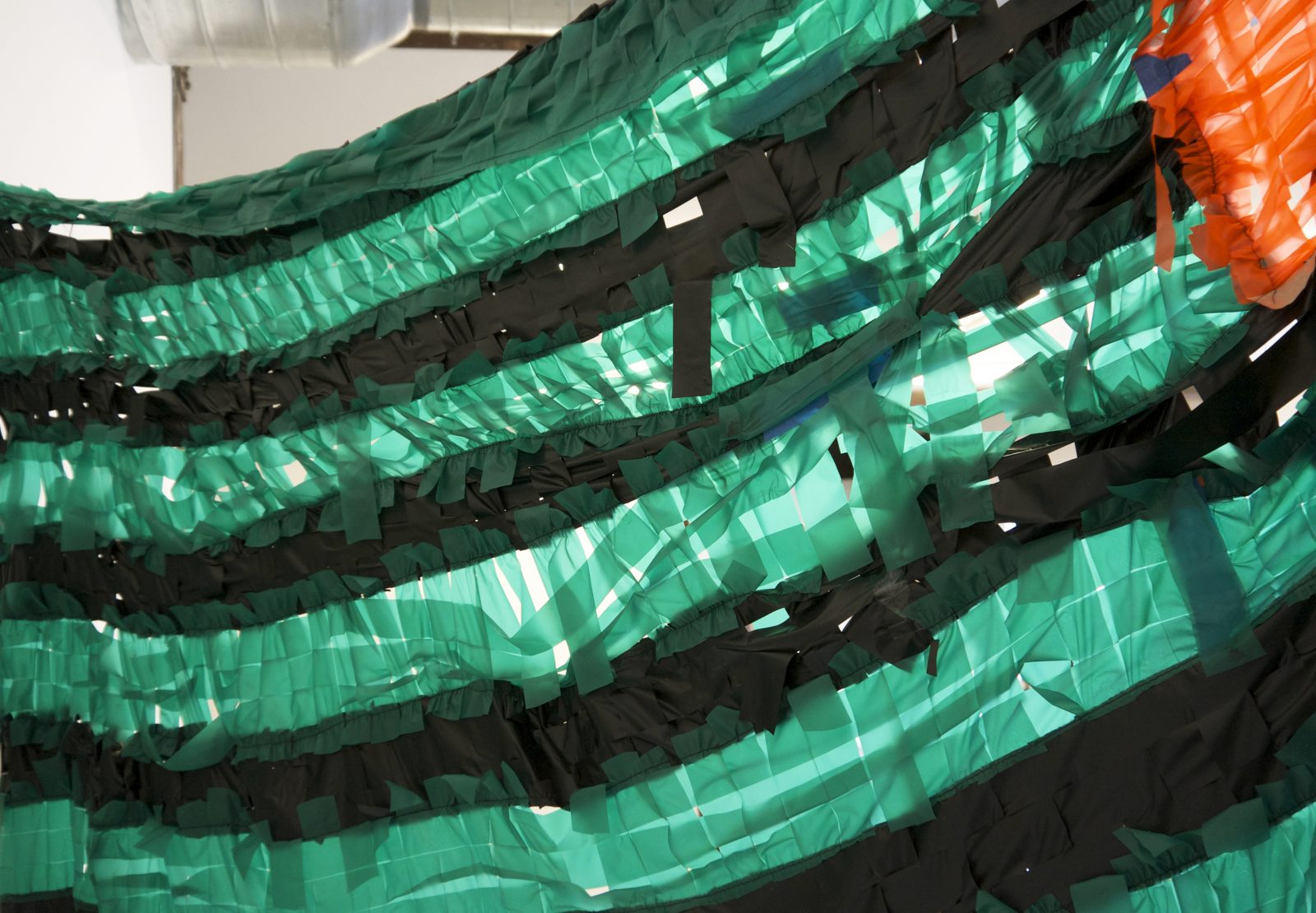 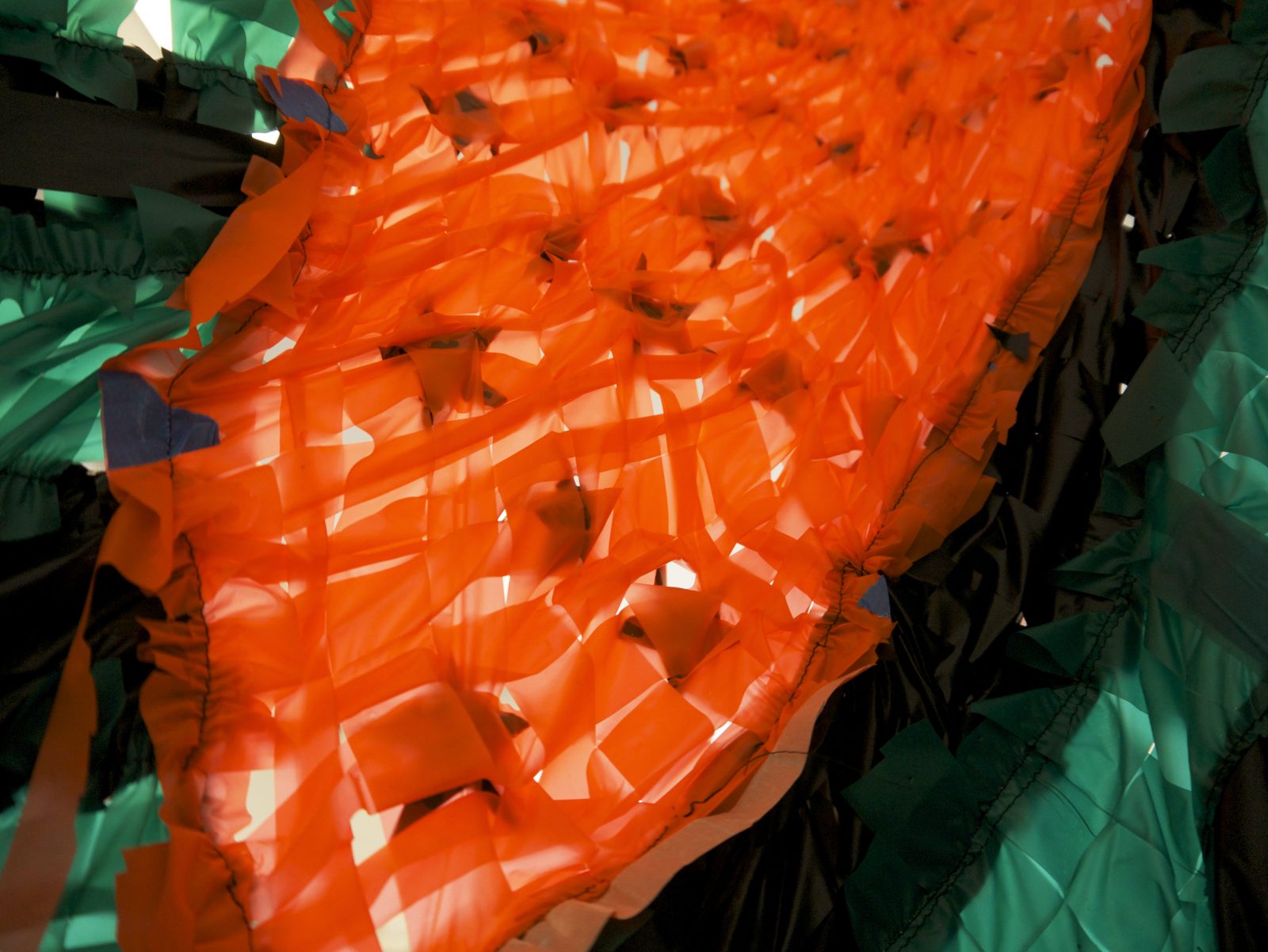 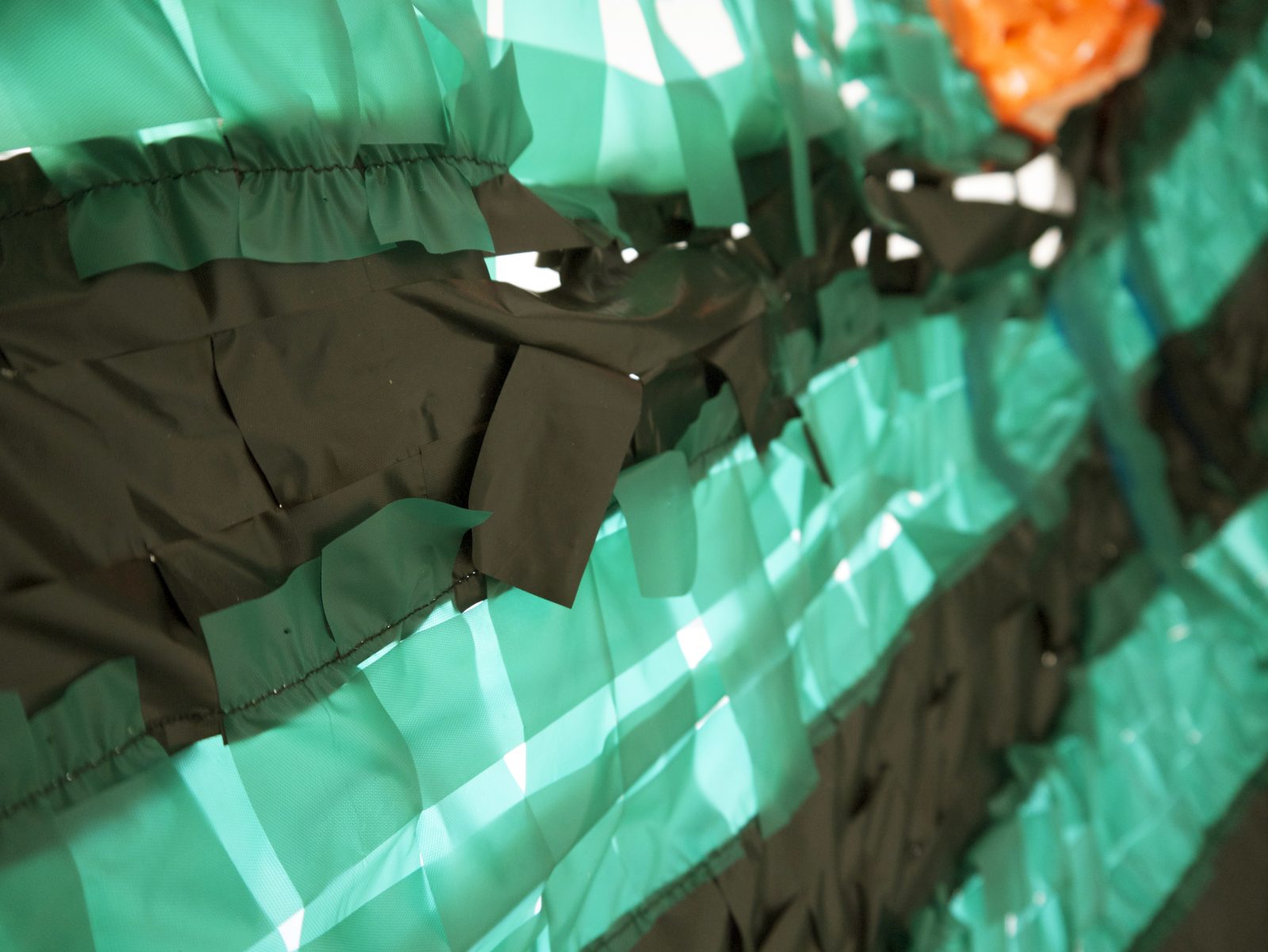