In the sense that everything’s a flag, everything emblazons some proposition by what it is or what it is not. Sports teams, ISIS, countries, for instance, use a flag to deliver a message–a short cut, in a way, or a kind of meme. Failed Flag takes cues from earlier work by Garry Noland such as Failed Axle and Failed Alphabet. The flag is functional but not fully so. Its carving suggests movement, but it’s static. Beyond the content of its materials, Failed Flag considers the central Illinois corn harvest taking place during the exhibition. Gold tape suggests the color of corn oil and currency, and as a fringe around the perimeter, corn cob holders poke into and line the flag.

Garry Noland has maintained an active studio practice in Kansas City and Los Angeles since 1980. He earned a BA in History of Art from University of Missouri-Kansas City. Noland was a regular contributor to Art Extra (Wichita), Forum (Kansas City) and New Art Examiner (Chicago). His work was awarded a NEA/Mid-America Arts Alliance visual artist’s award in Works on Paper in 1994 and a Charlotte Street Foundation Visual Artists Fellowship in 2014.

Notable exhibitions include Unorganized Territory at Bemis Center for the Contemporary Art (Omaha); The Tyranny of Good Taste at Glass Curtain Gallery /La Esquina (Chicago/KC); Near Abstractions at University of Tulsa; The Center is a Moving Target at Kemper Crossroads; Downstream at Fort Gondo Compound for the Arts with Peggy Noland (St. Louis) and with Susan White and Miki Baird at Daum Museum of Contemporary Art (Sedalia, MO).

Future exhibitions include a show with Leigh Suggs at Artspace (NC); a two-artist show at Los Angeles Valley College (CA) and a solo show at Tiger Strikes Asteroid (Chicago). 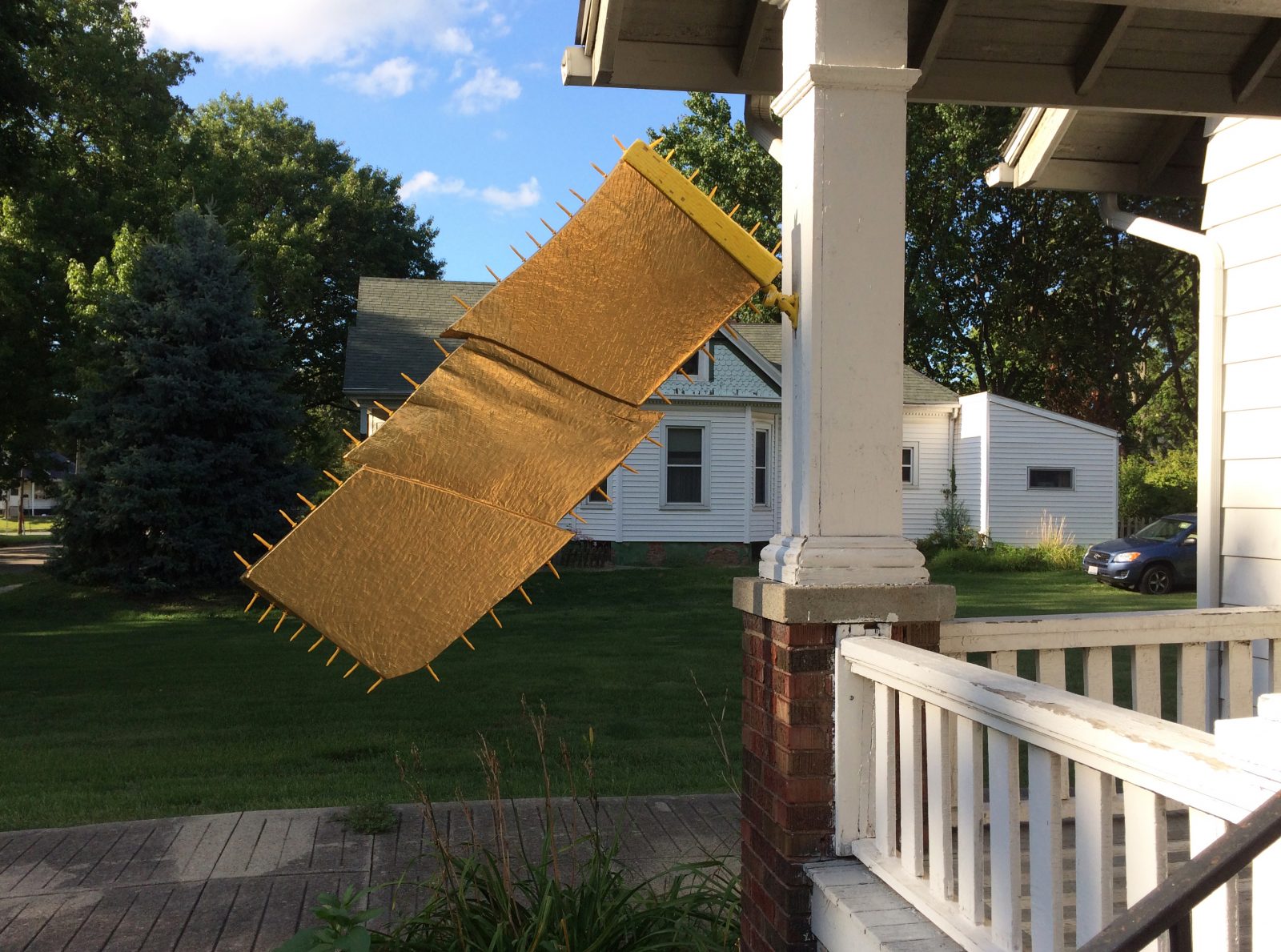 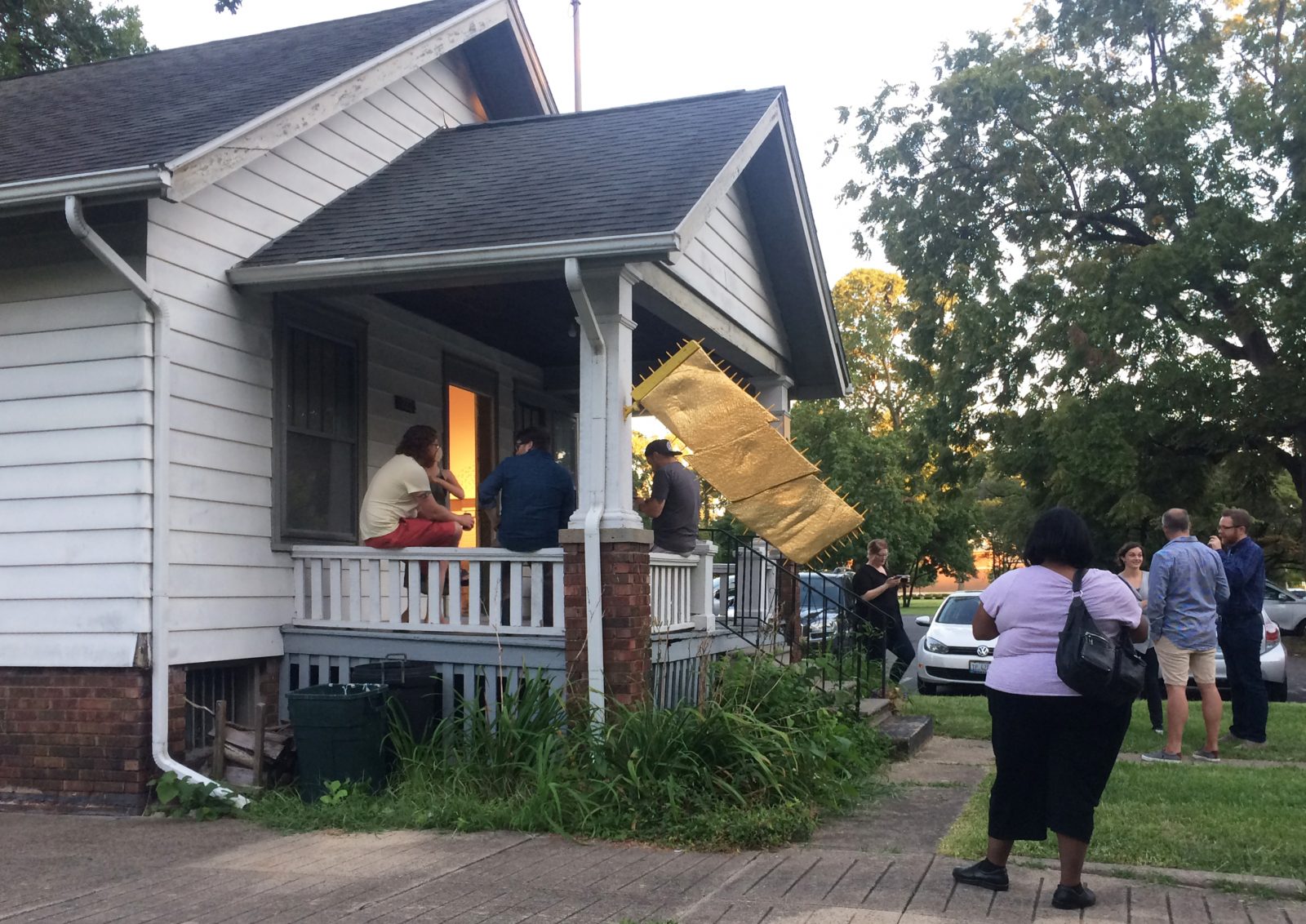 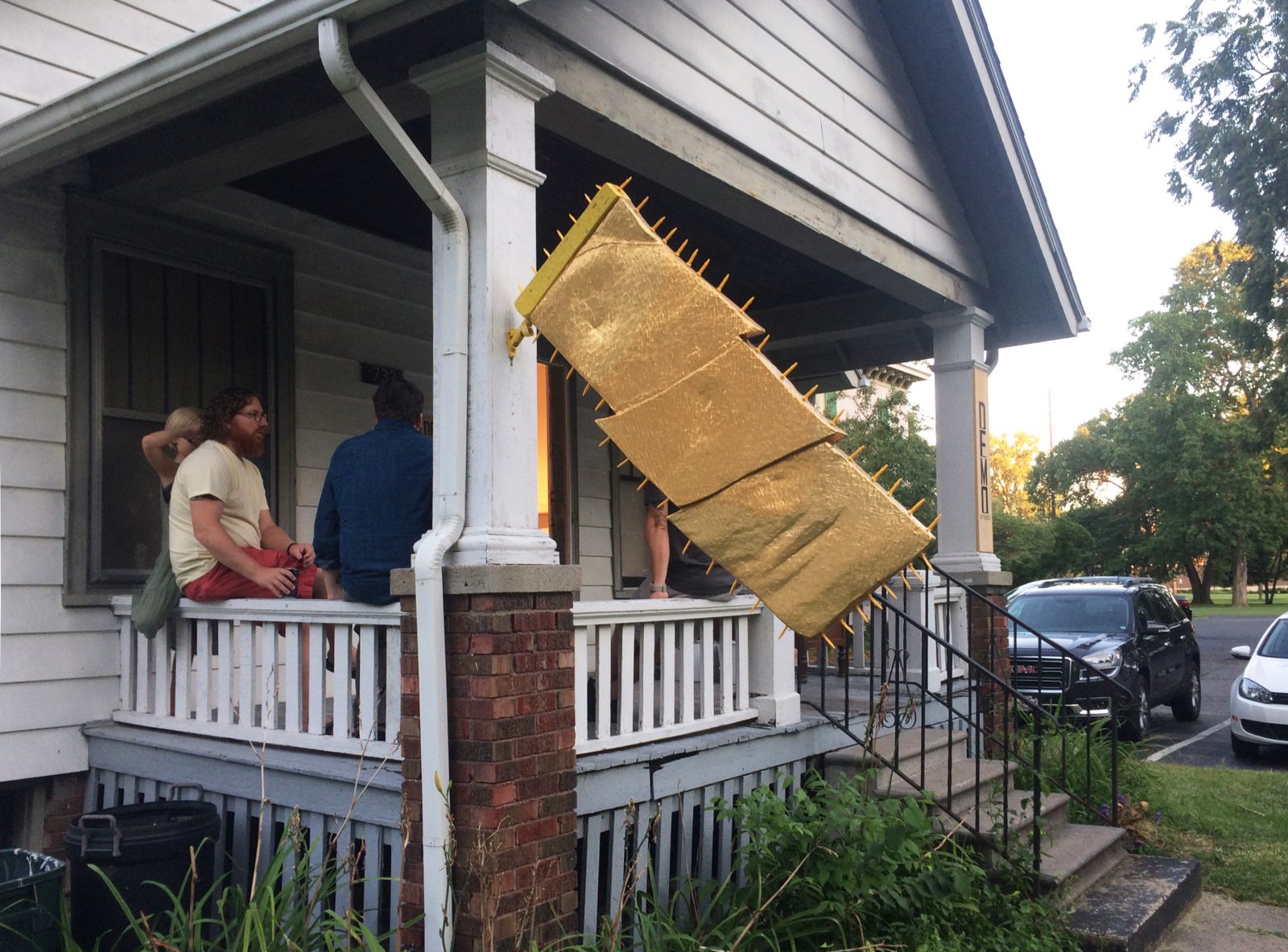 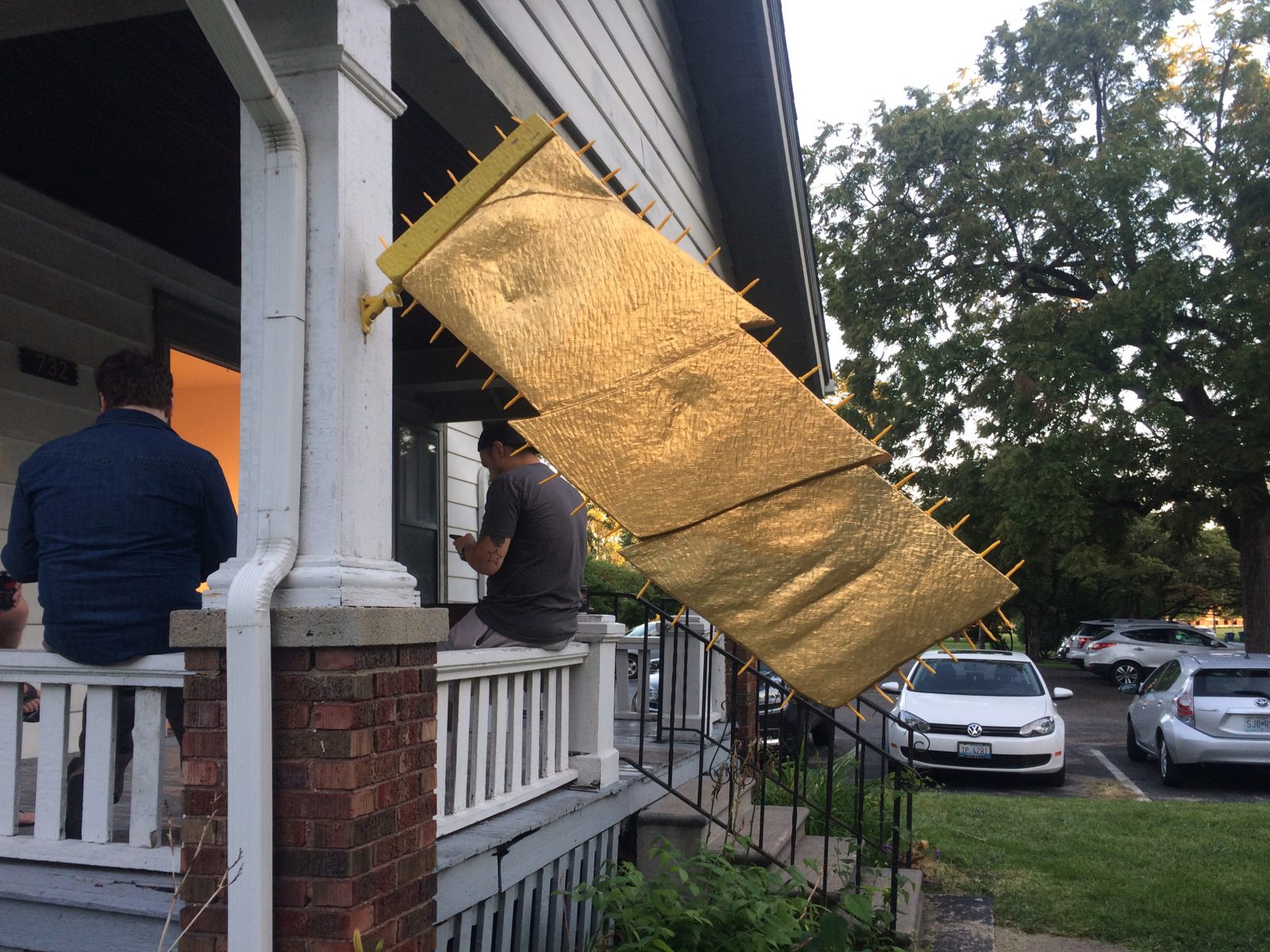 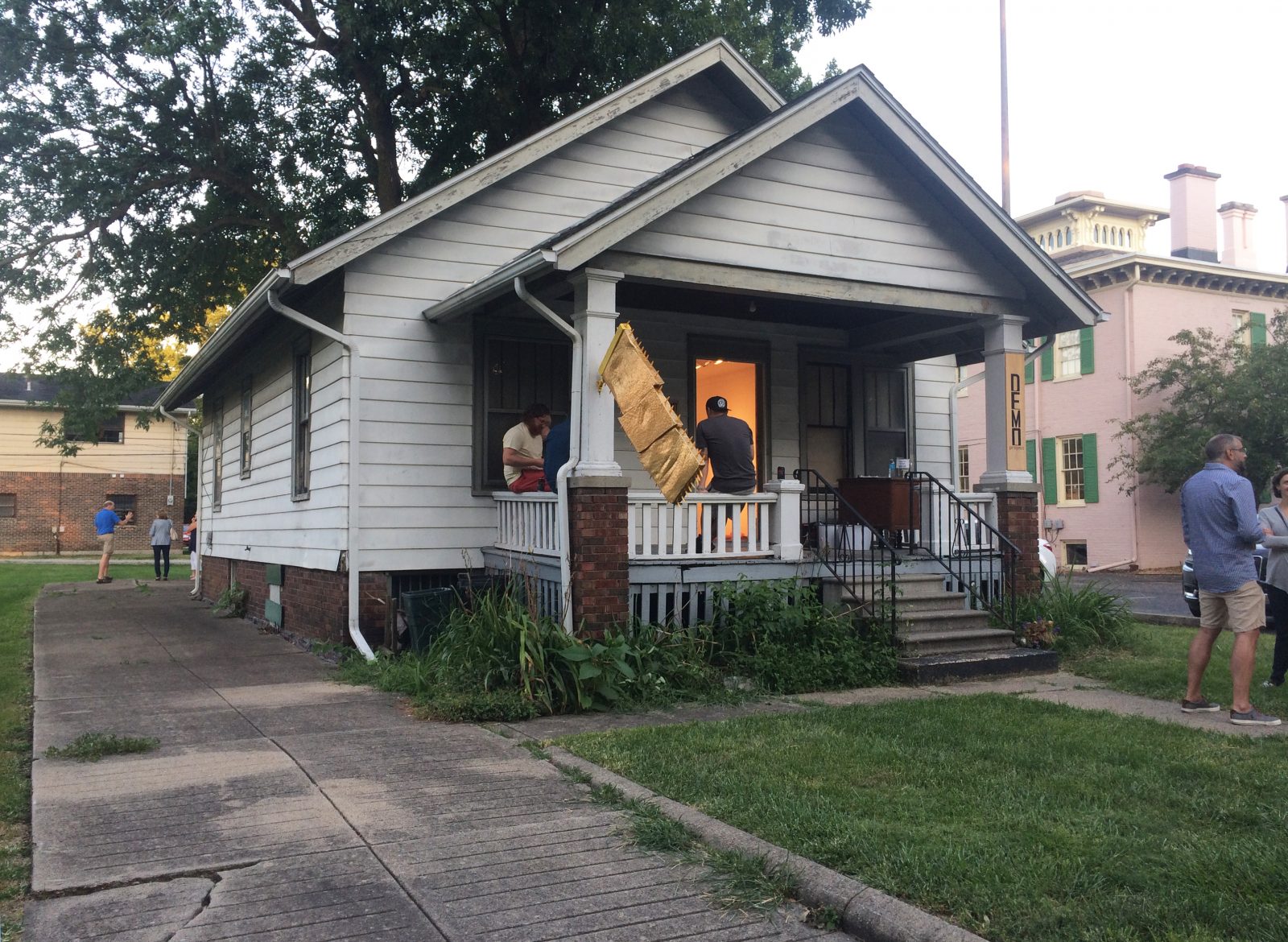 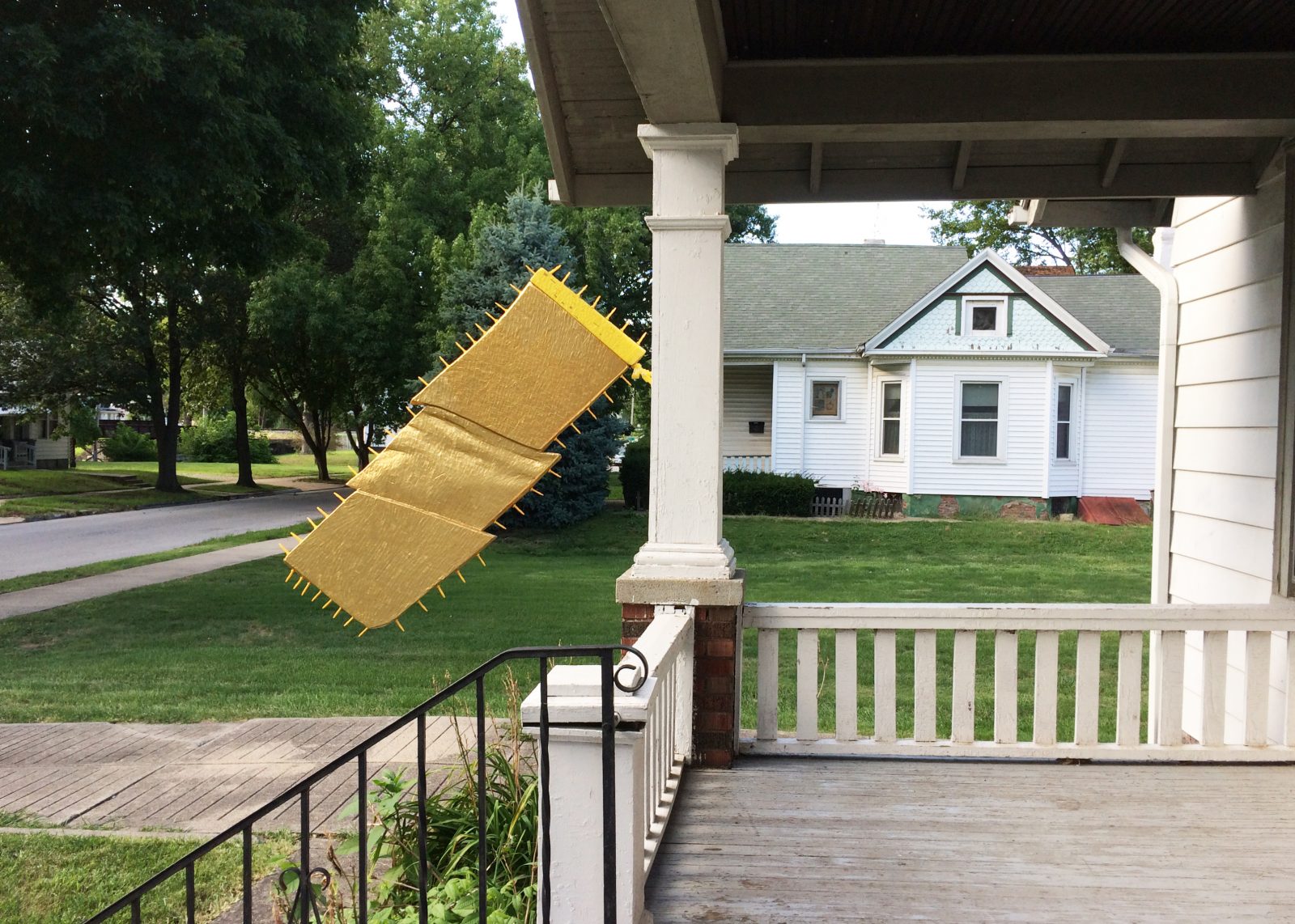 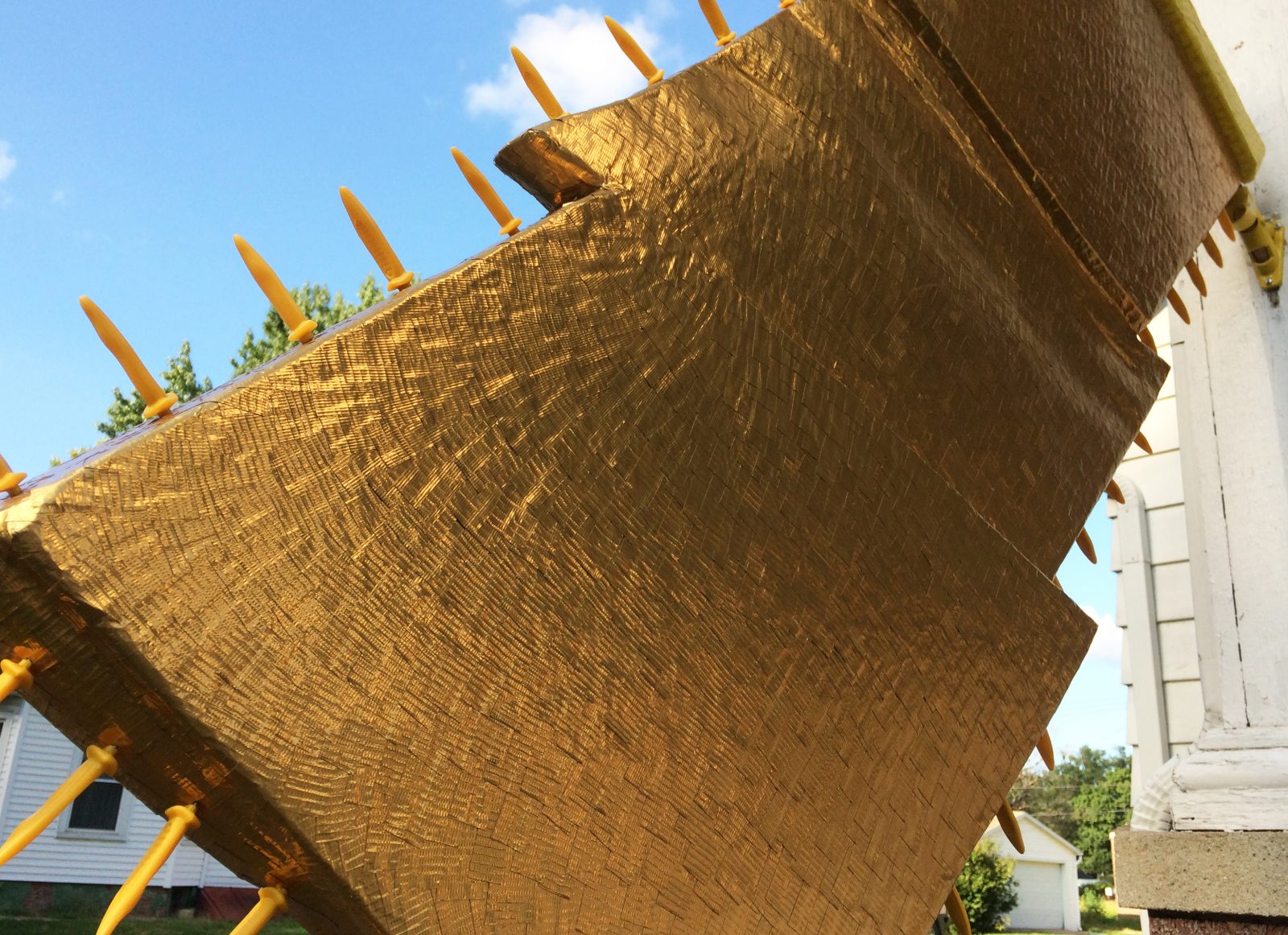 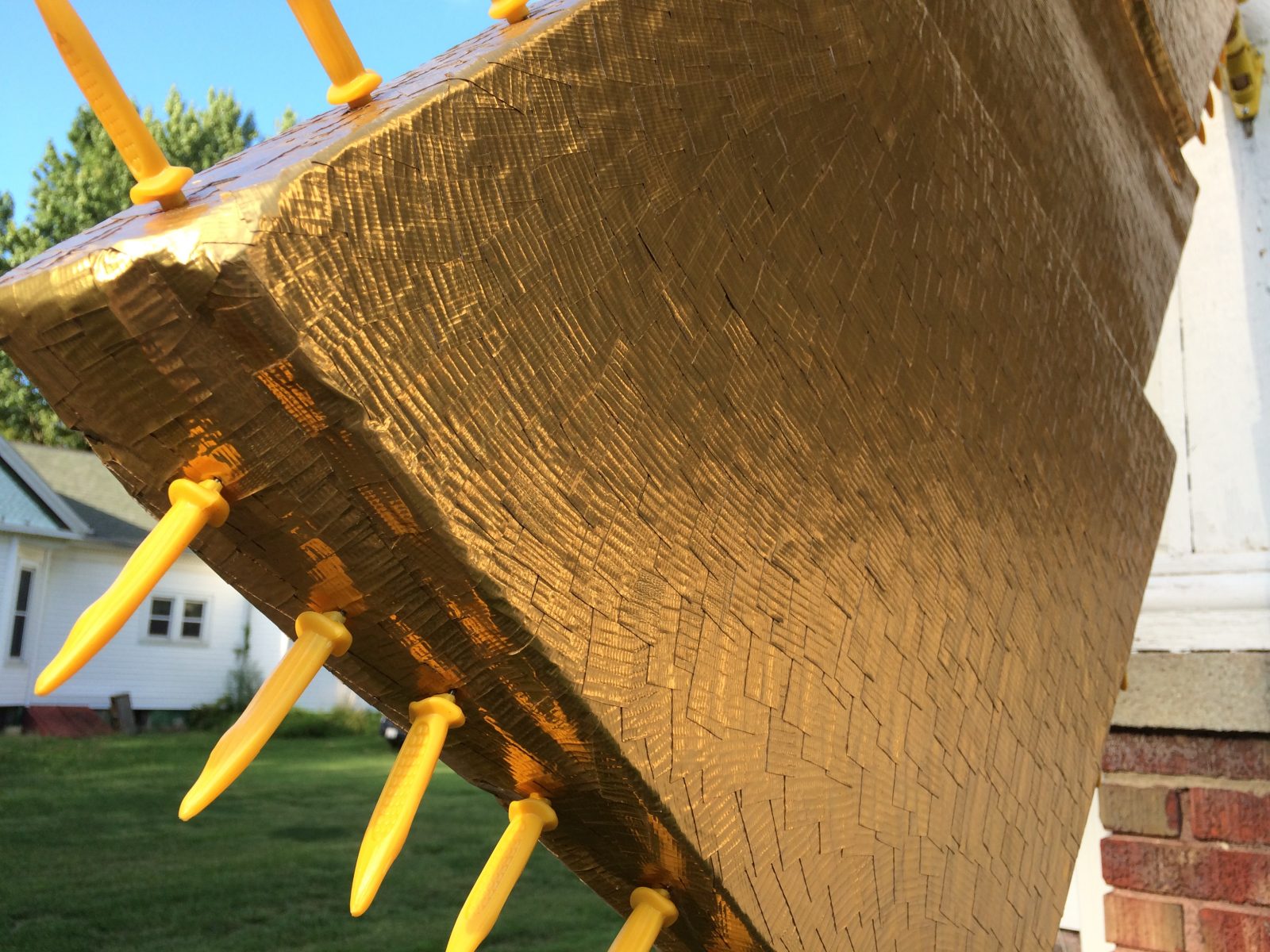