Assembly Flag is a screenprinted, ripstop-nylon flag, printed by Graham McDougal specifically for STNDRD’s ongoing program of artist-made flags. Its figurative imagery is drawn from an illustration found in a catalog of decorative typography.  Published in Philadelphia (1809) by one of the first American type foundries, this catalog presents what could be described as 19th century versions of pictograms or emojis. These include an assortment of flowers, animals, ships and symbols associated with institutions, trades, professions, and government. They were used as stock illustrations, circulated, and printed within literature, newspapers, novels, and advertisements. McDougal has created the imagery of Assembly Flag from an early variation of the US federal shield and flag. Digital technology has been used to distort and anthropomorphize the source, transforming its elements into a collective assembly of figures.

The bodies that emerge from this abstracted imagery have been woven together with a digital montage of lines that evoke processes of engraving or woodcut. The original illustration was transformed by scanning and moving the page at varying speeds in response to the motion of the scanner’s sensor. This records a series of visual waves and distortions within the image that resemble fluctuations of wind and the billowing of a flag’s fabric. Composed as a repeating pattern, the image embraces the potential for these figures to assemble and gather in larger numbers. Assembly refers to both the montage composition and printing of the work but more importantly, assembly refers to a public gathering. The figures within the Assembly Flag form a new symbol for solidarity, built-upon years and generations of distortion, protest, and demonstration. With arms linked and with their bodies on the line, the figures stand in anticipation of their place in a future landscape.

BIOGRAPHYGraham McDougal’s work and exhibitions begin with the printed page, which he approaches as a site, and source for research and studio production. This involves photographing and scanning pieces of print ephemera, rare books, essays on art, typography and architectural design. These are typically found in used book stores or located in library collections. The publications that inform his work often describe how radical changes in the means of production can alter the function and intention of objects. Abstraction is purposefully introduced, particularly distortion as a way to alter representational information. Distortion, like a shift in the means of production, begins to change the function and intent of the source images, offering new readings, meanings and systems of seeing.  The work that results from this process is realized as installation, prints, paintings and ephemeral printed matter. There is an overarching acknowledgement that when we reflect upon the systems that form our everyday experience, we are confronted with mediated images. The role of the printed-image remains in a transitional state, influenced by analog printing, digital dissemination, artisan craft and mass manufacture. The visual language of this transition is grounded in histories of abstraction, collage, photography and emerging digital technology, all of which are utilized within McDougal’s work.

His work has been exhibited recently at Providence College Galleries, Regina Rex, New York; Firstdraft and KNULP, Sydney, Australia; and Outside Gallery, North Adams, Massachusetts, Tiger Strikes Asteroid, Chicago and Fjord Gallery, Philadelphia. His prints and multiples have been included in projects at the Print Center Philadelphia, IPCNY and Printed Matter Inc, both in New York. He has received grants from the Scottish International Education Trust, New York Foundation for the Arts, Cornell Council for the Arts and the Hellman Foundation. He has participated as an artist in the Nesnadny + Schwartz Visiting Curator Program at the Museum of Contemporary Art, Cleveland, and residencies at the Byrdcliffe Art Colony, Woodstock, New York and Kala Art Institute, Berkeley, California. McDougal is currently the co-director of the collaborative print publishing project Print Club Ltd. and has taught within the art programs at Cornell University, Oberlin College, the School of the Museum of Fine Arts at Tufts University the University of California Davis. Born in Edinburgh, Scotland, he studied at Cumbria College of Art and Design and at Duncan of Jordanstone College of Art and Design, Dundee, Scotland, before earning a Master of Fine Arts from Southern Illinois University, Carbondale 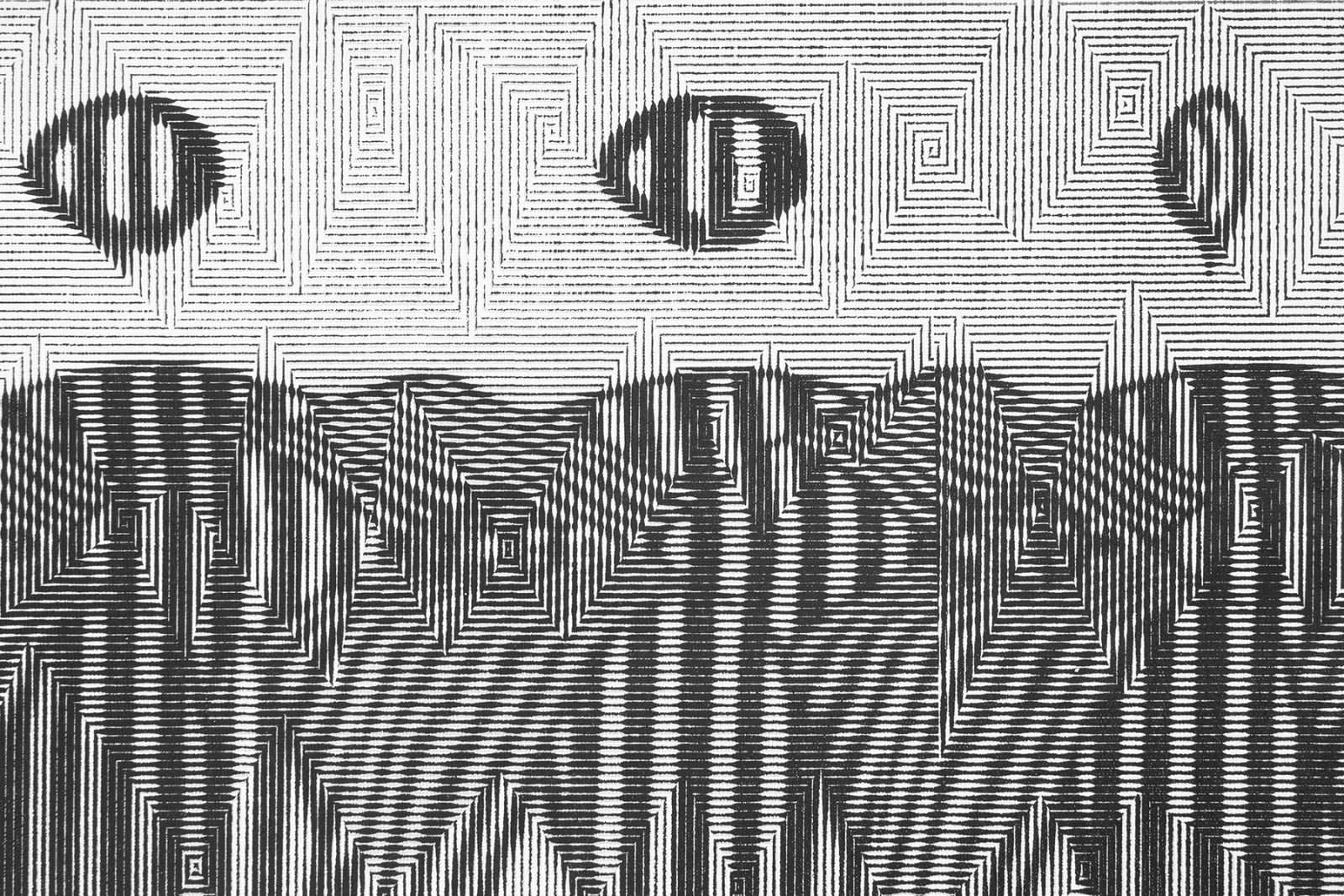 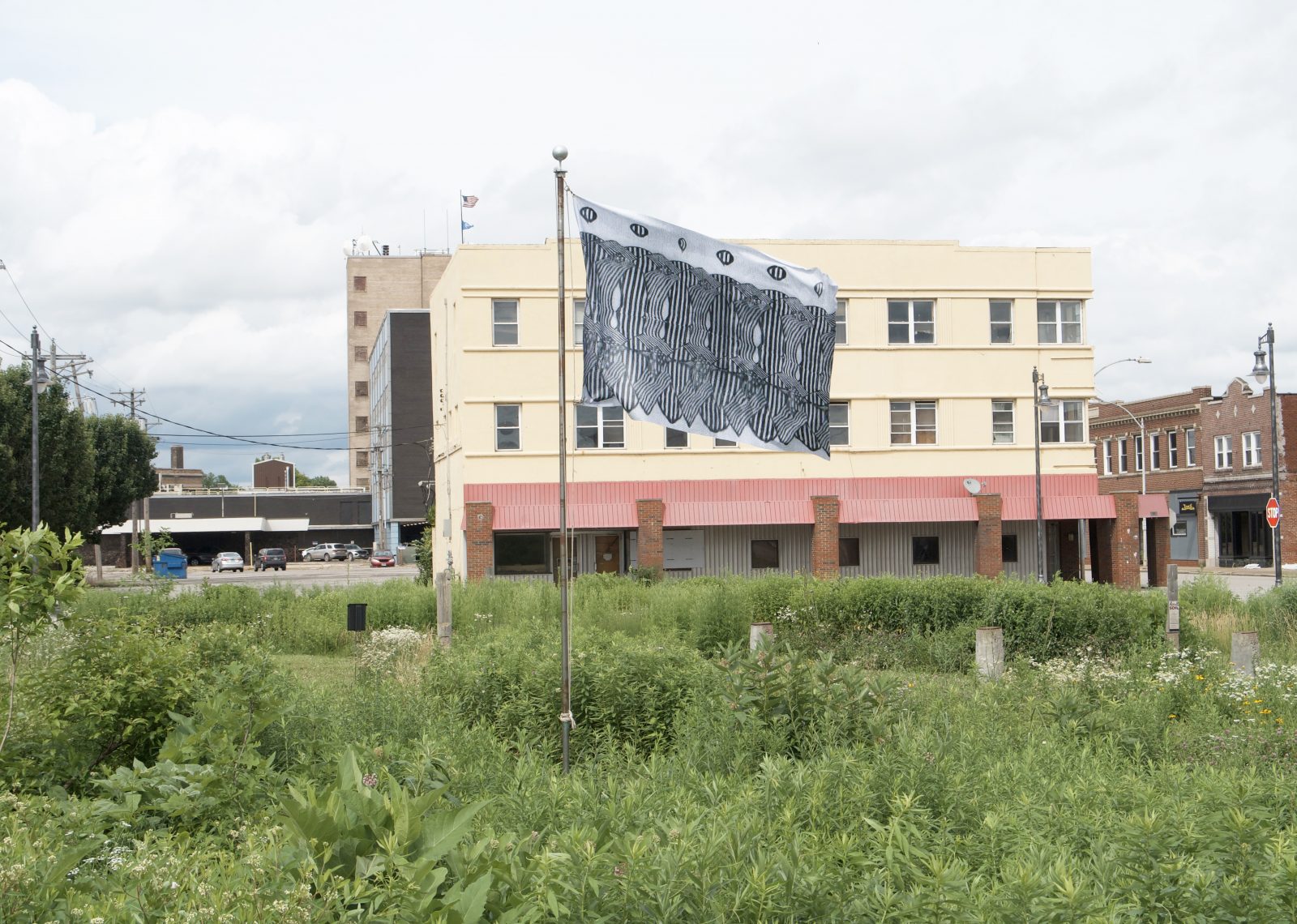 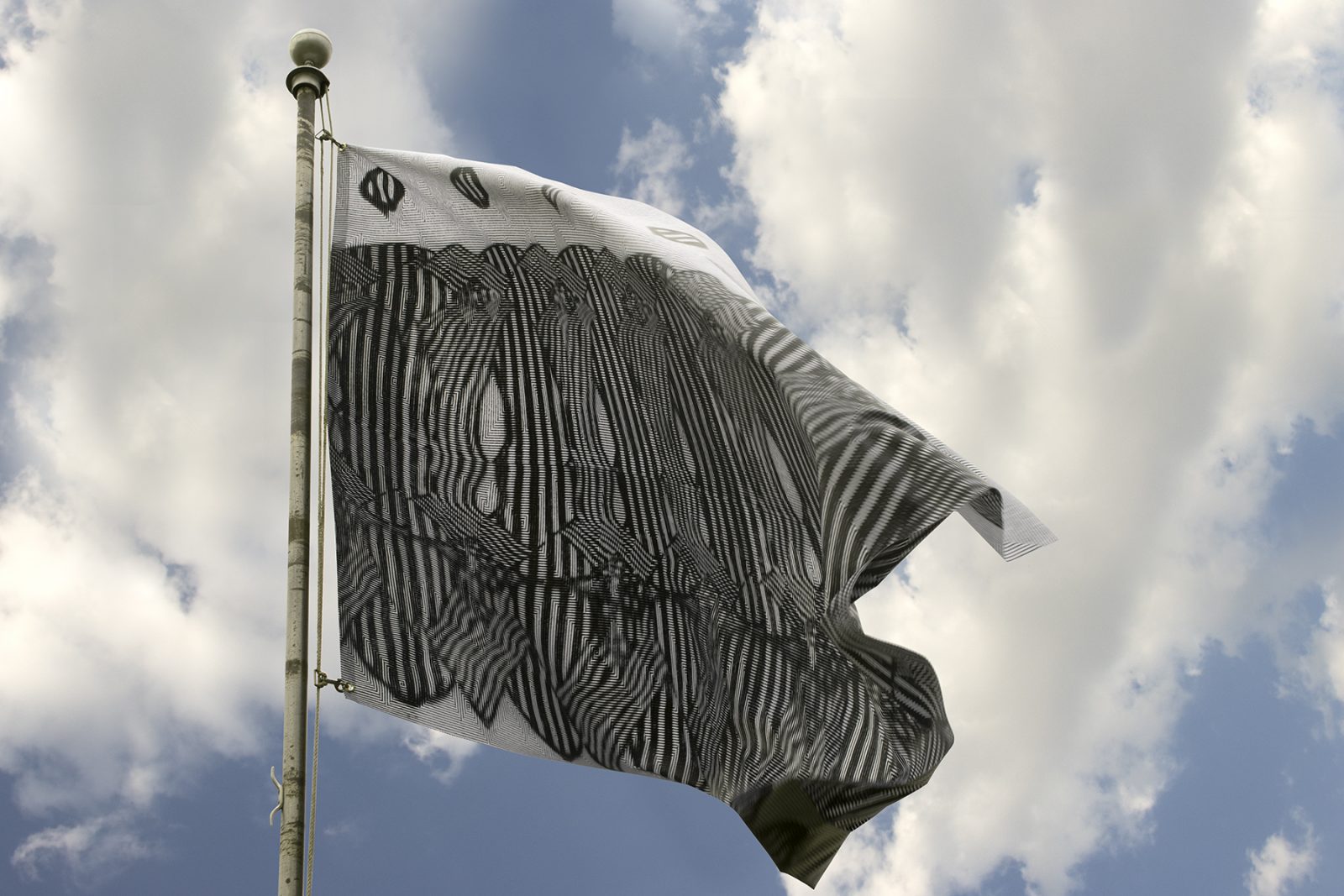 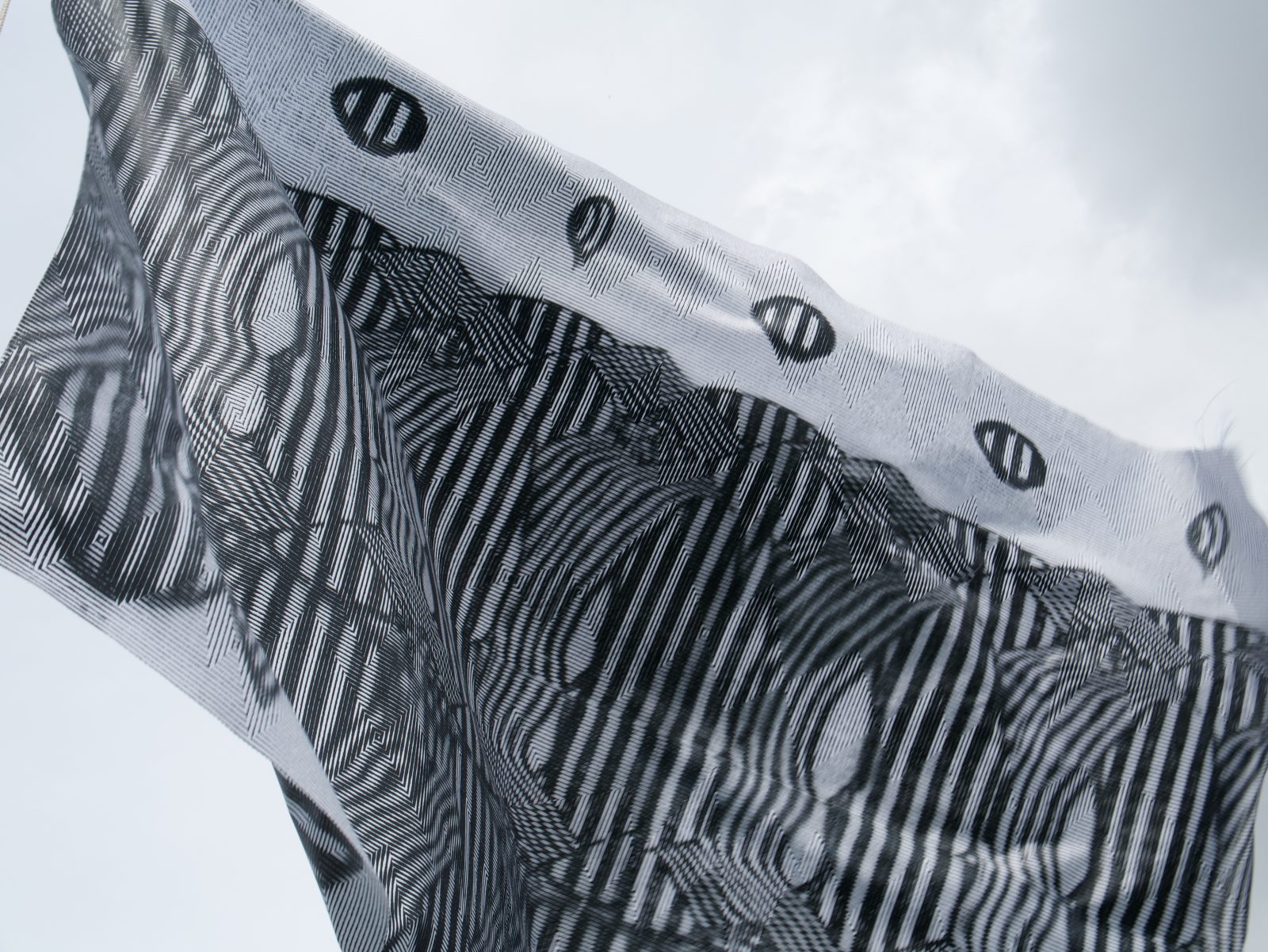 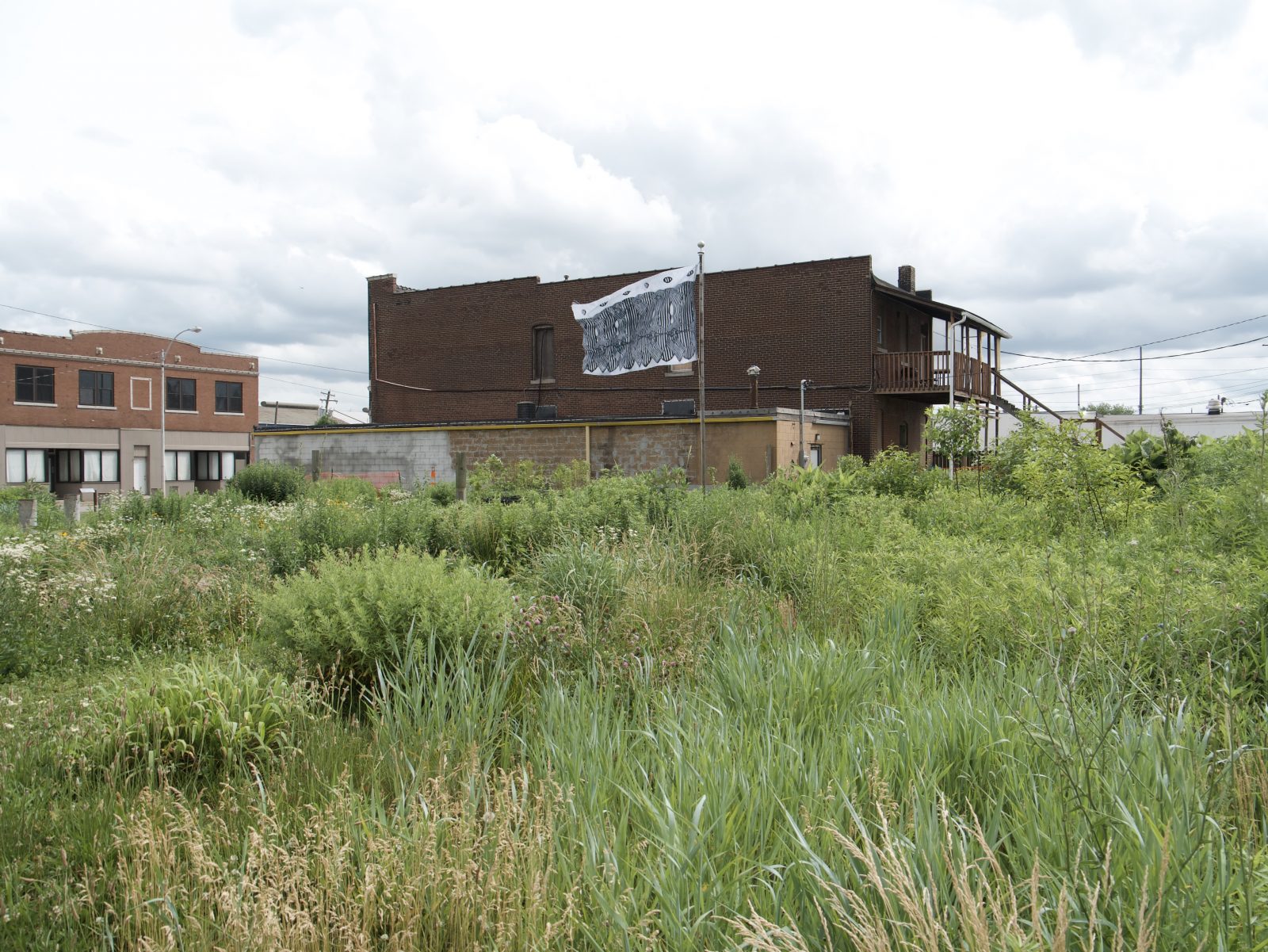 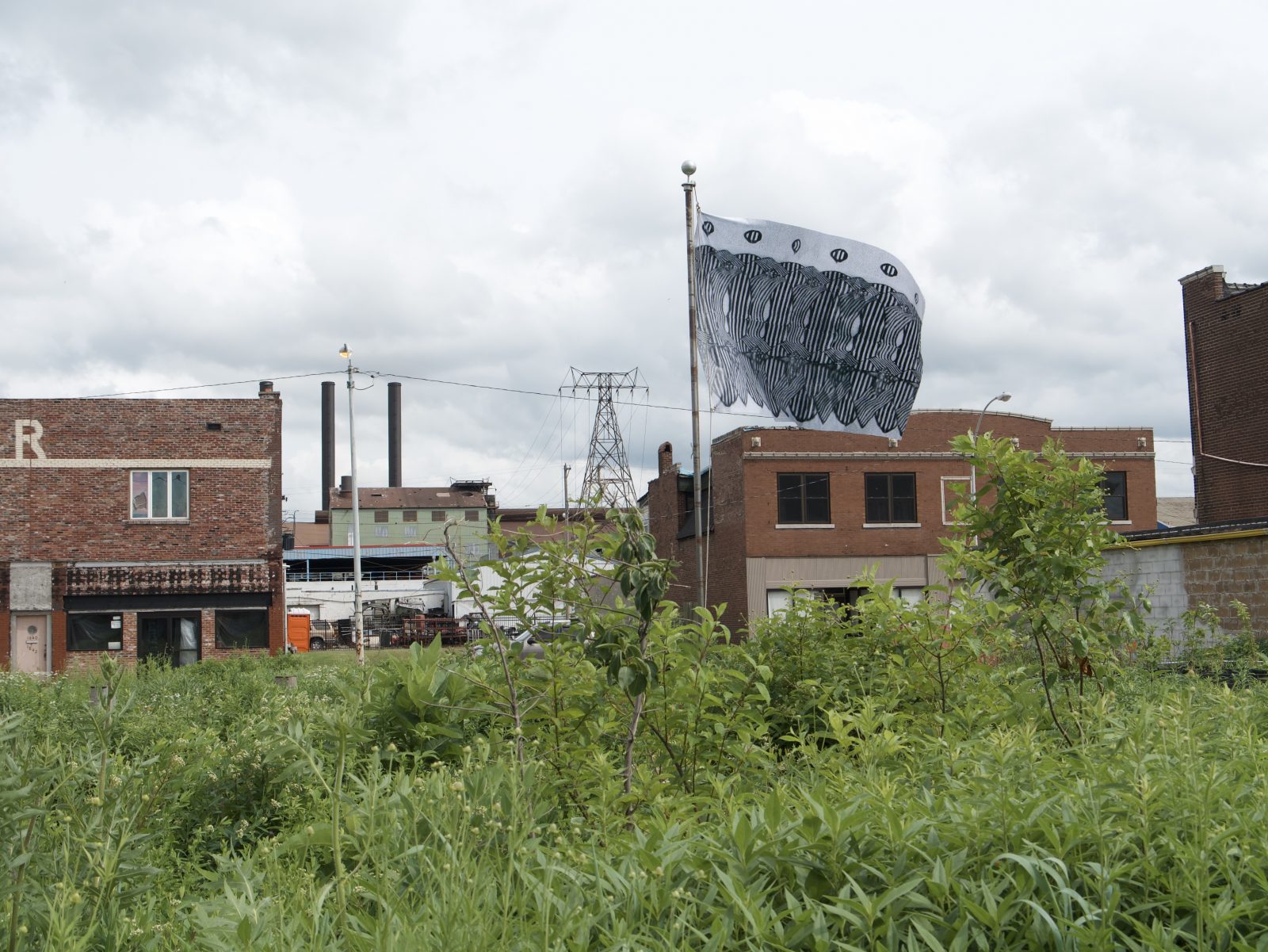