A More Perfect Union is a flag for a nation in tumult. Made of compressed dirt gathered from the exhibition site, it flies in a vulnerable state of slow but inevitable change. Its fifty circular holes—representing the stars of the American flag—allow light to shine through an otherwise impenetrable plane. The flag’s shape echoes another fixture of the Midwestern landscape: the roadside billboard. This static, airborne rectangle, however, neither announces nor proclaims anything. It flies for a country whose tainted glory has faded and whose full promise is yet to come.

BIOGRAPHY John Early is a visual artist whose site-based work explores the textures, layers, and histories of place. His recent work focuses on the intersection of race and the landscape of public parks and recreational spaces in St. Louis. For the past two years, Early has collaborated with sports studies scholar Noah Cohan on “Whereas Hoops,” a project that combines public scholarship, spatial interventions, and activism to address the absence of basketball courts in Forest Park. In April, Early’s essay about a basketball court in North St. Louis was included in the edited volume, “The Material World of Modern Segregation: St. Louis in the Long Era of Ferguson.” In addition to participating in public projects based in Chicago, St. Louis, and Florence, Italy, Early has exhibited widely in St. Louis including at The Luminary, White Flag Projects, and the Center of Creative Arts(COCA), as well as nationally at spaces such as The Garage (Charlottesville, VA), SCA Project Gallery (Pomona, CA), Peninsula Fine Arts Center (Newport News, VA), BS Gallery (Iowa City, IA), and Aisle Gallery (Cincinnati, OH). Early is currently a Senior Lecturer in the Sam Fox School of Design & Visual Arts at Washington University in St. Louis and is a Faculty Affiliate at Washington University’s Center for the Study of Race, Ethnicity & Equity. 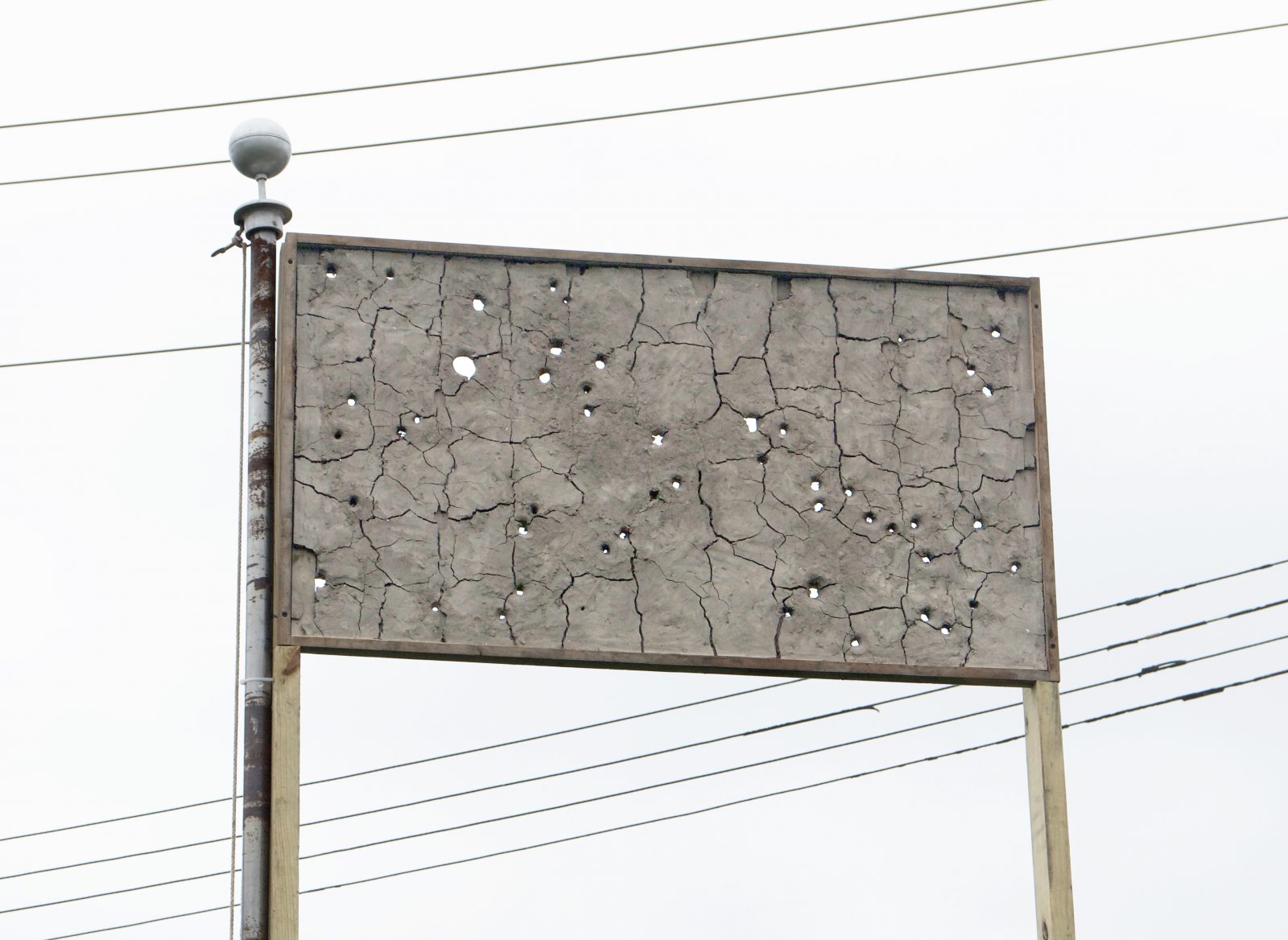 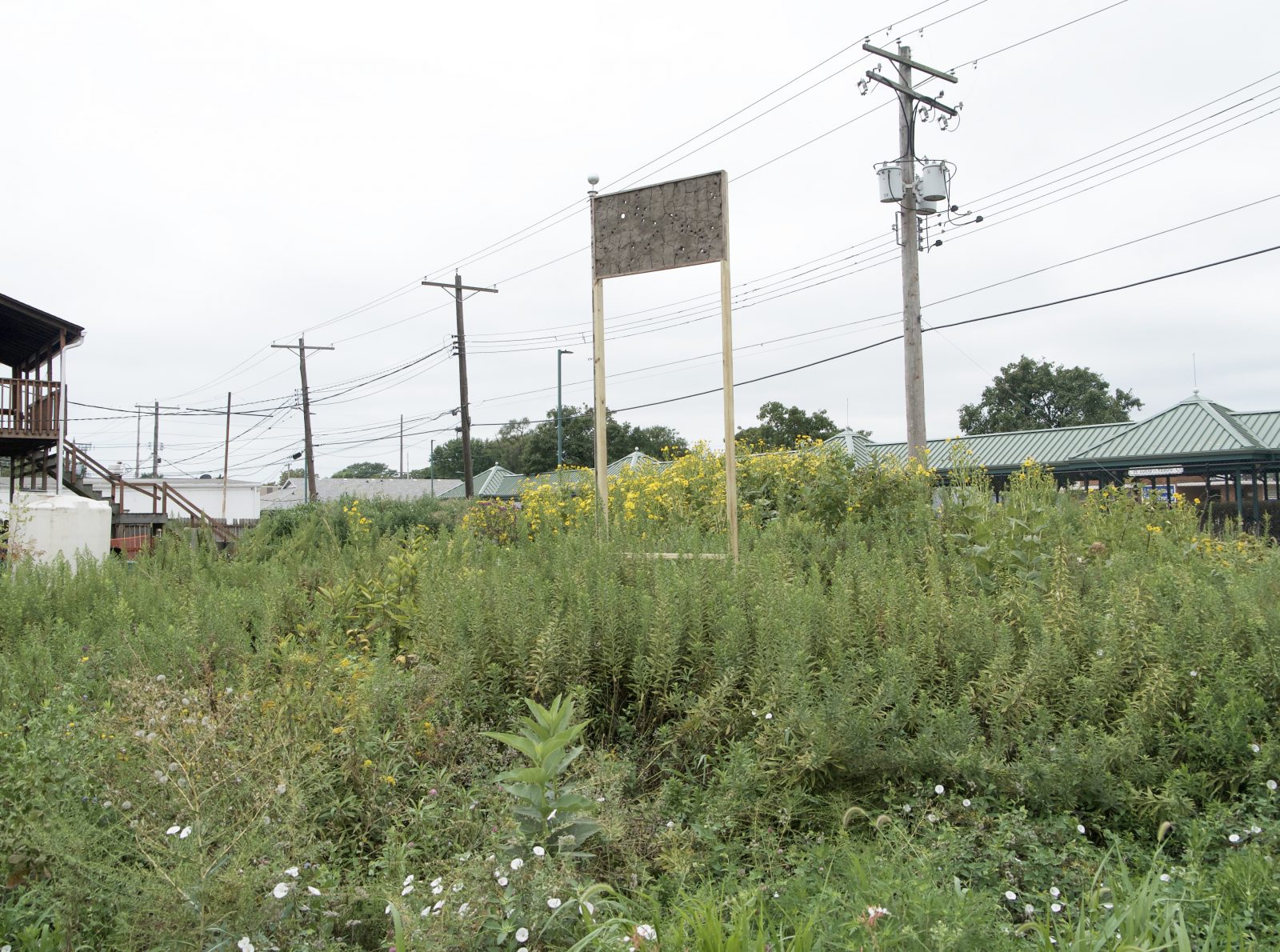 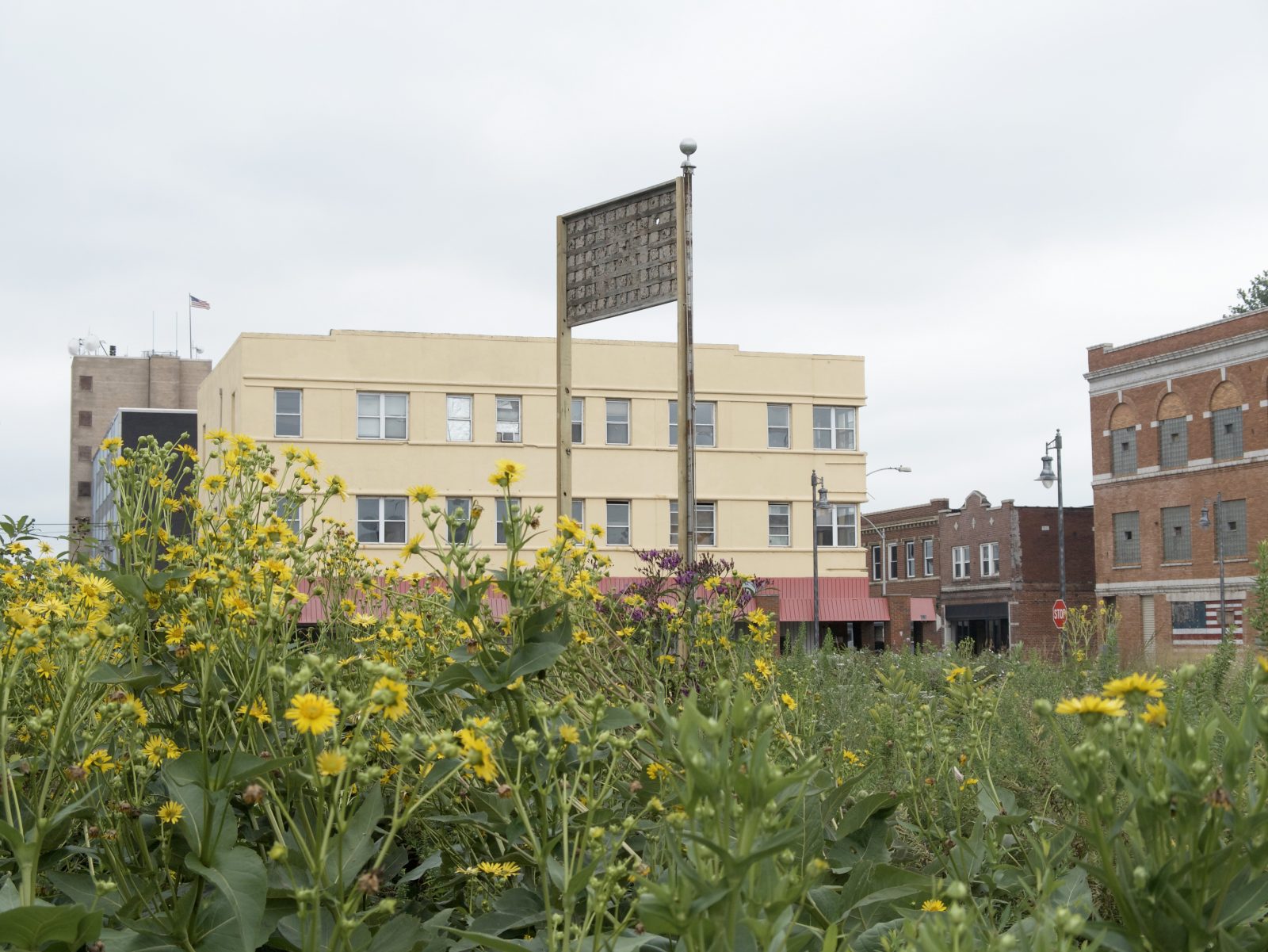 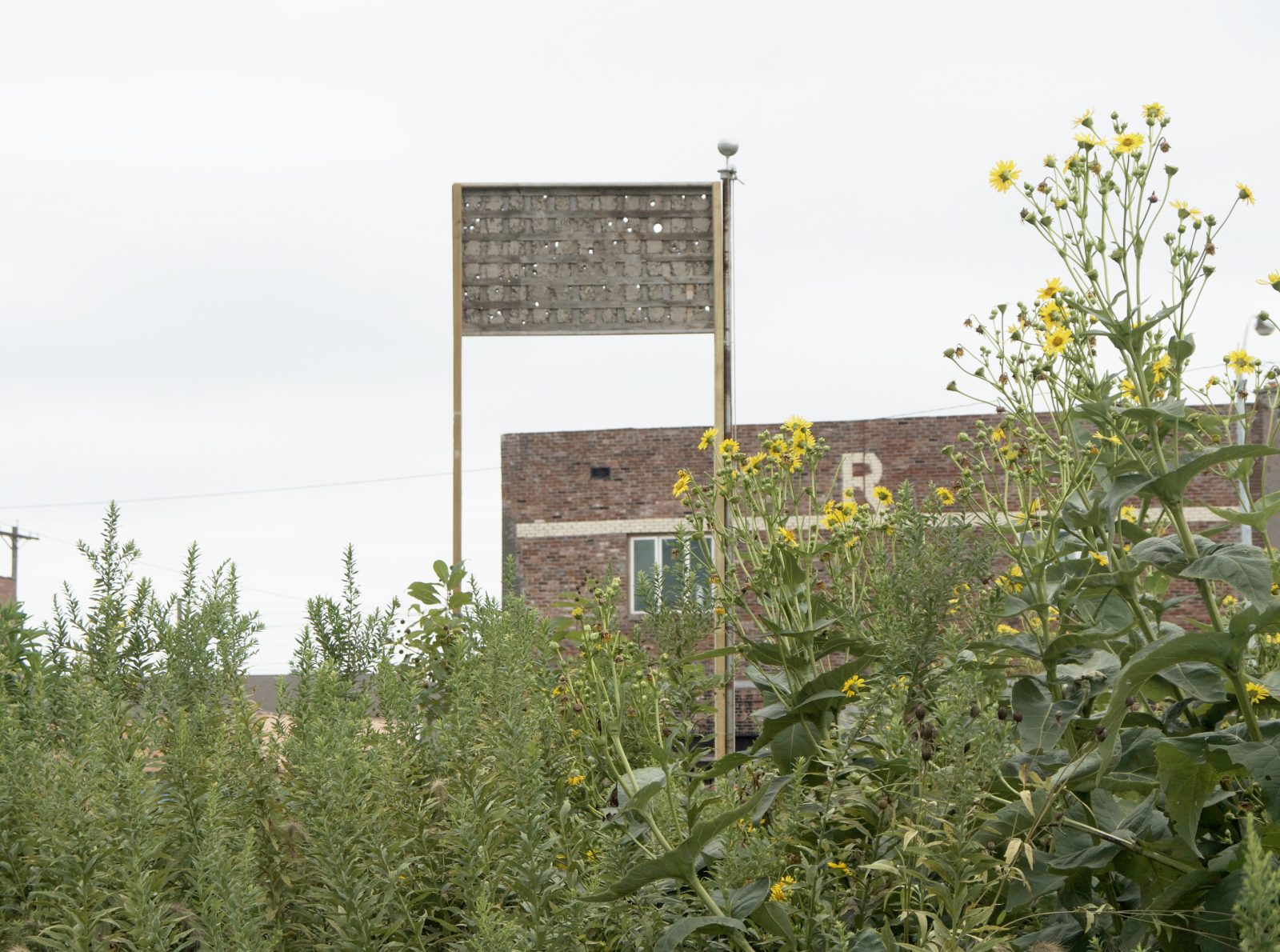