Matthew McLaughlin – Yours, Mine, Theirs

STNDRD presents: Yours, Mine, Theirs by Matthew McLaughlin

Fences divide our personal territory—yard from yard and home from home. Barriers have exponential implications for the current political debate over America’s national borders and “The Wall.” Yours, Mine, Theirs explores these issues through the use of fences which overlay and obscure idealized color gradient backgrounds.

On one side of the flag, a color blend is seen through the silhouette of a picket fence, as if looking out from one’s personal space. On the reverse side, a similar situation exists, however the view this time is through a chain-link fence, a form more closely associated with restriction and used within jails, by private corporations, and to establish geographic borders. A dichotomy emerges on the surface of the flag; each barrier holds a distinct viewpoint and perspective. Expanding the physical scope of barriers, Yours, Mine, Theirs urges viewers to consider their relationship within such a physically divided space, and the symbolism inherent within such isolation.

While the relationship of private space and the use of fences to separate land is ubiquitous, the specific type of fence used, whether picket or chain-link, has specific connotations in this political moment. Yours, Mine, Theirs calls into question the division of land and territory today, and the necessity of it. The result is a flag that flies as a resolute act to draw viewers into a personal examination of these issues.

Matthew McLaughlin is a mixed media artist whose work explores the human relationship with environments, specifically urban and suburban spaces. He received his BFA degree in Fine Arts from Ringling College of Art and Design and his MFA degree in Printmaking from Arizona State University. Matthew has held solo exhibitions in Washington, DC and Phoenix, among other locations. His work has been included in group exhibitions, both nationally and internationally, in commercial galleries, artist-run spaces and museums. He has received numerous awards including the Maryland State Art Council Individual Artist Award 2016 in Works on Paper. His work is in the collections of the Zuckerman Museum of Art and various university’s, along with private collectors.

Along with his personal artistic practice, Matthew is an emerging curator in the Washington, DC metropolitan region. His exhibitions have focused on bringing together the artwork of emerging artists that explore similar themes to his own research; such as, but not limited to, satire, irony, landscape, space, and environment, along with specific mediums, like graphite and printmaking. 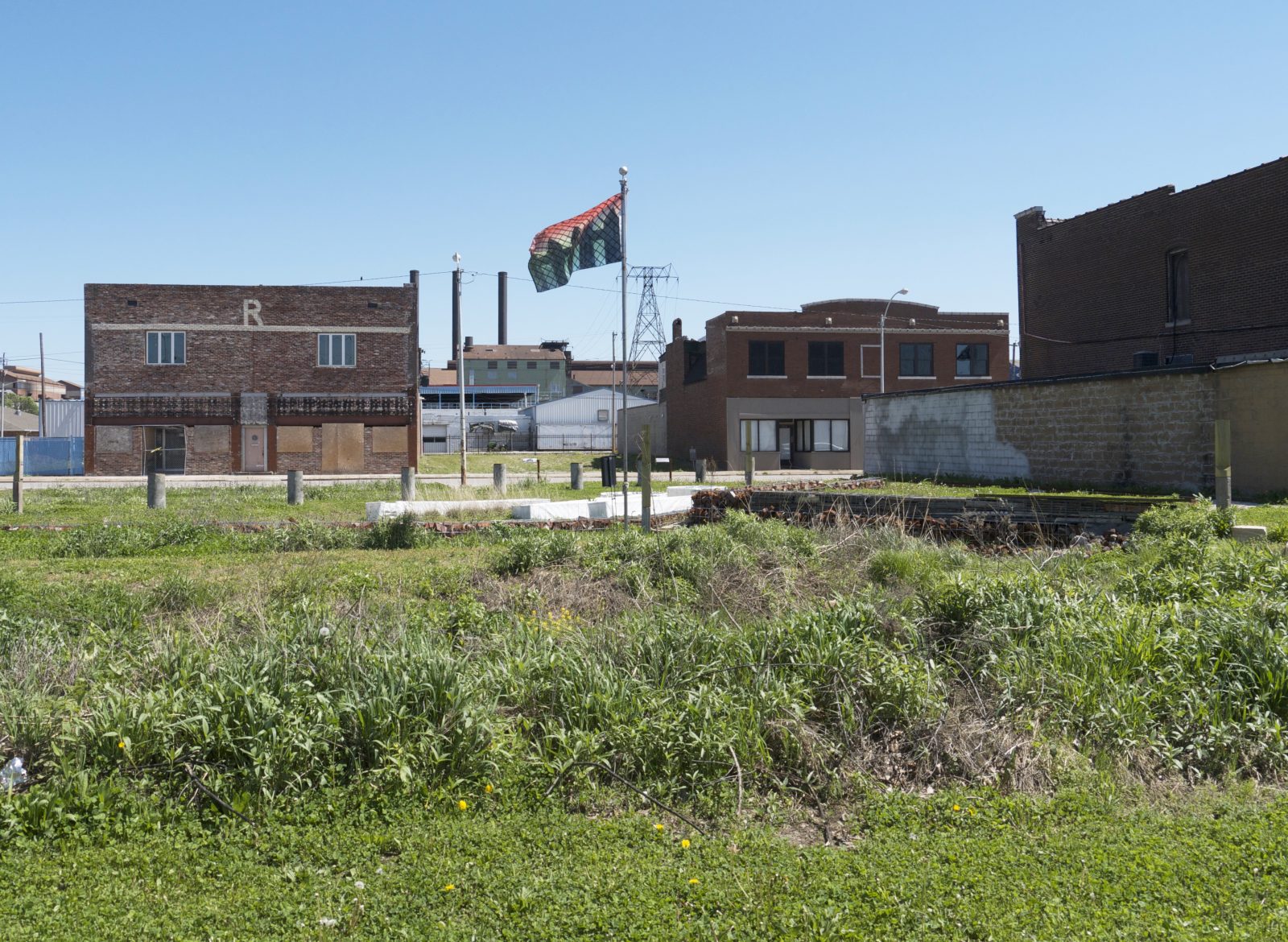 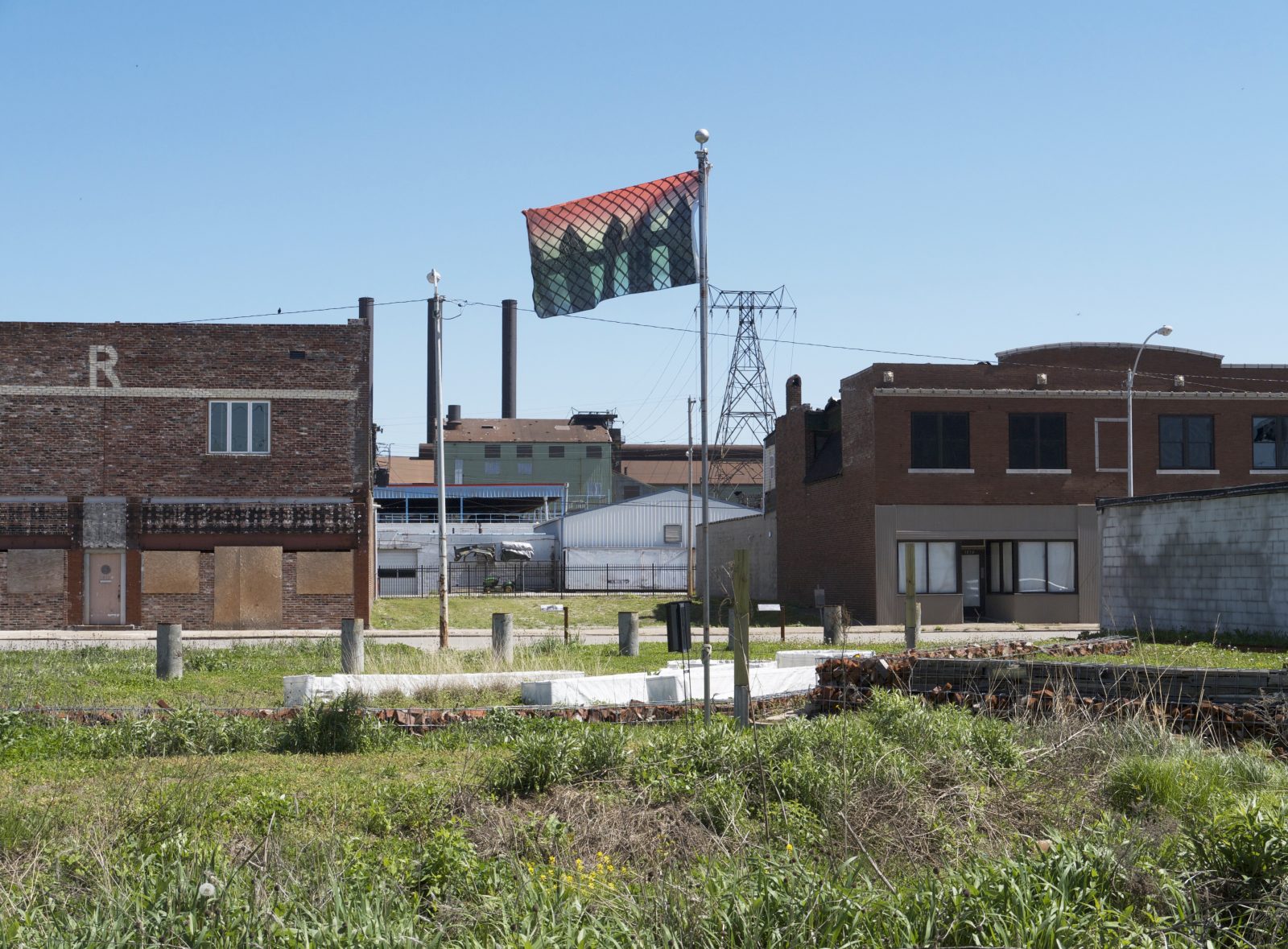 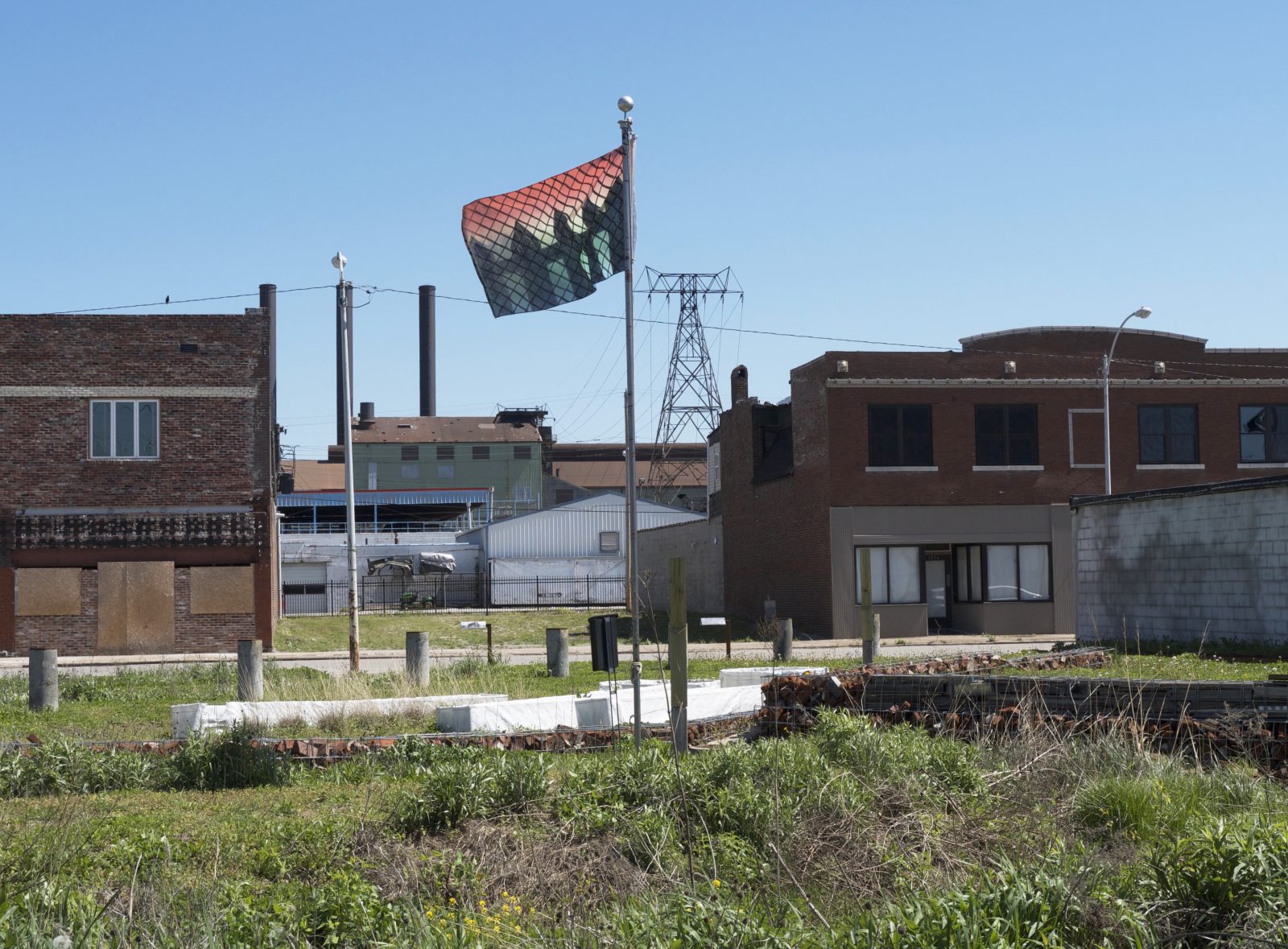 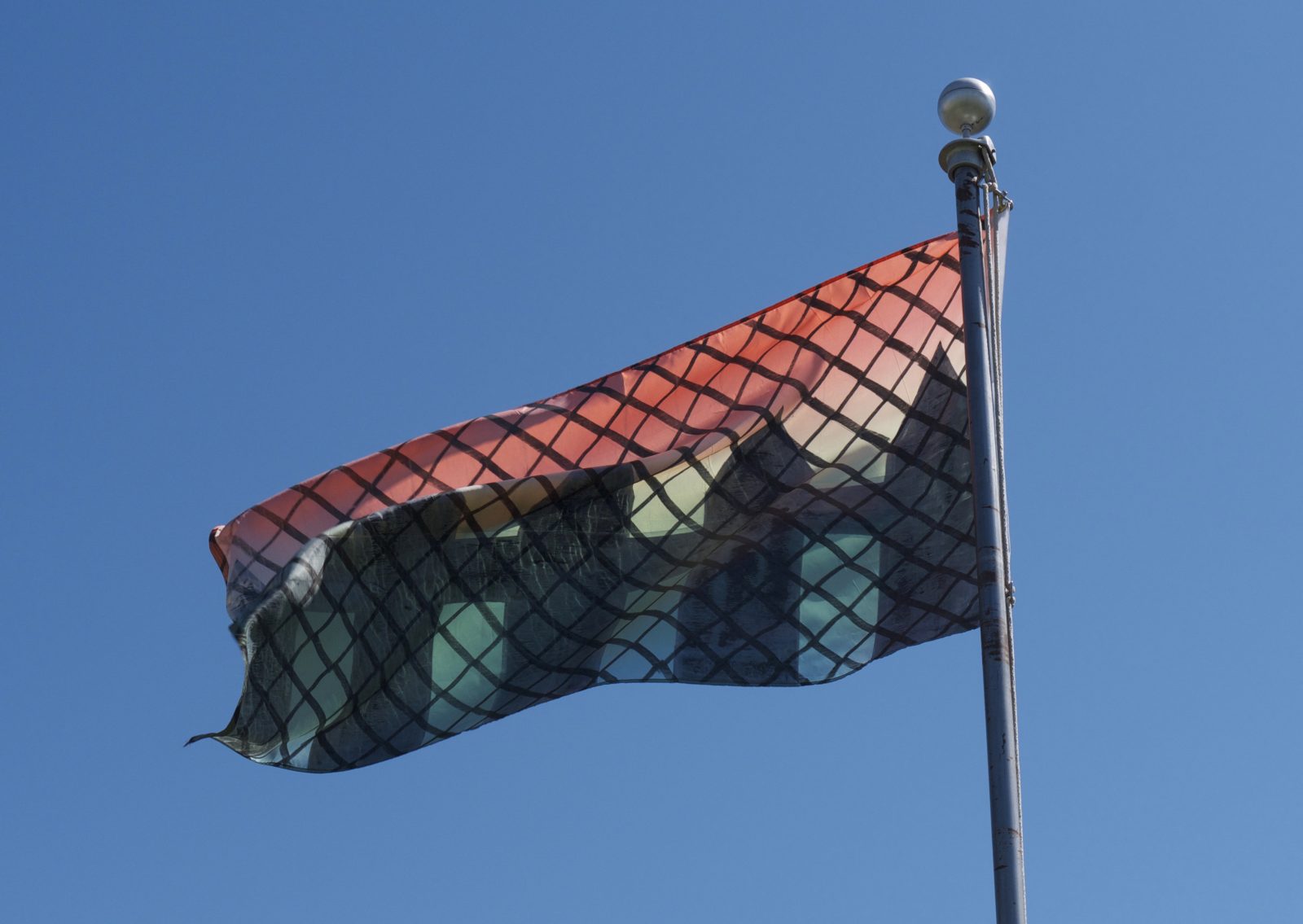 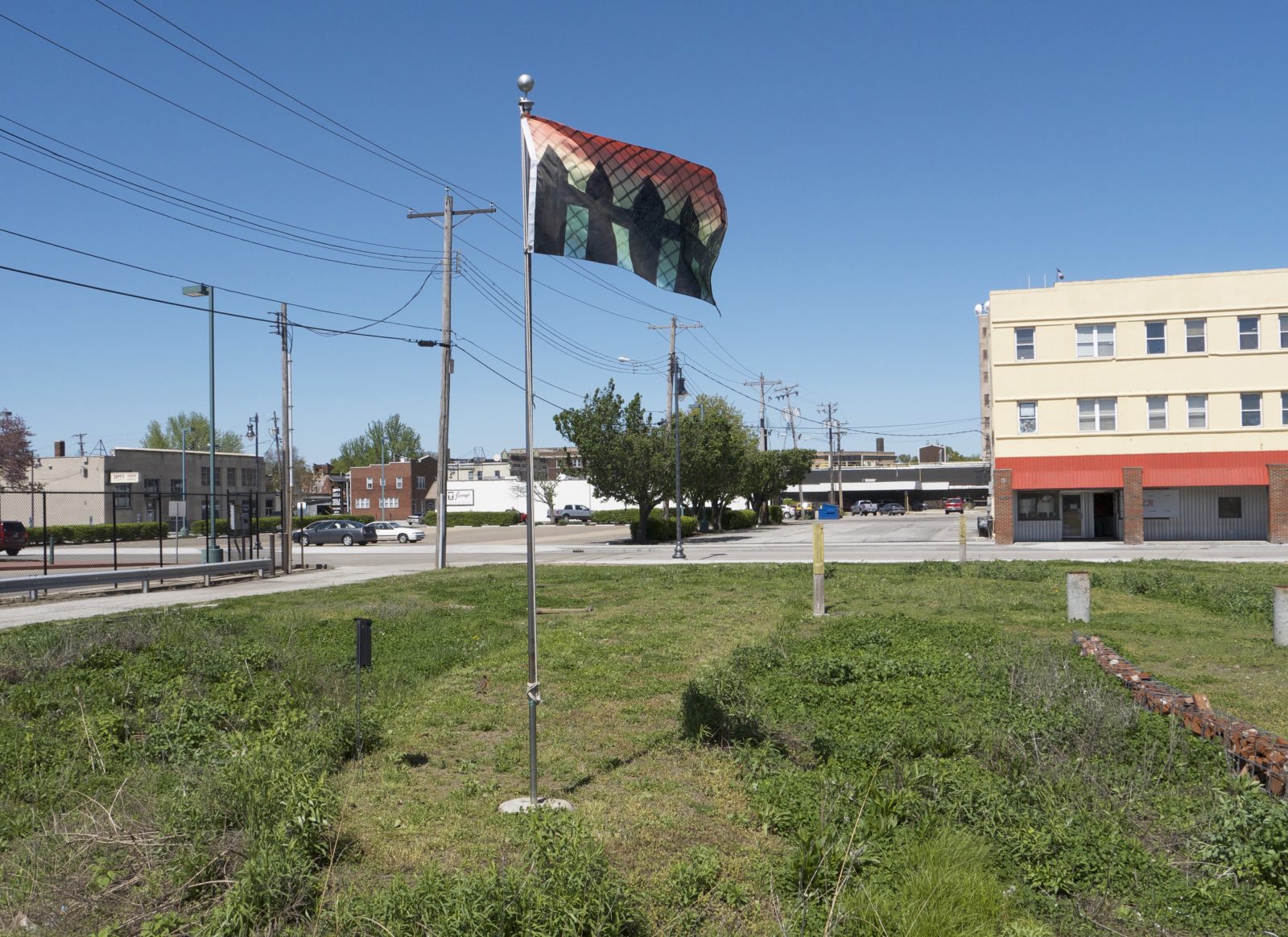