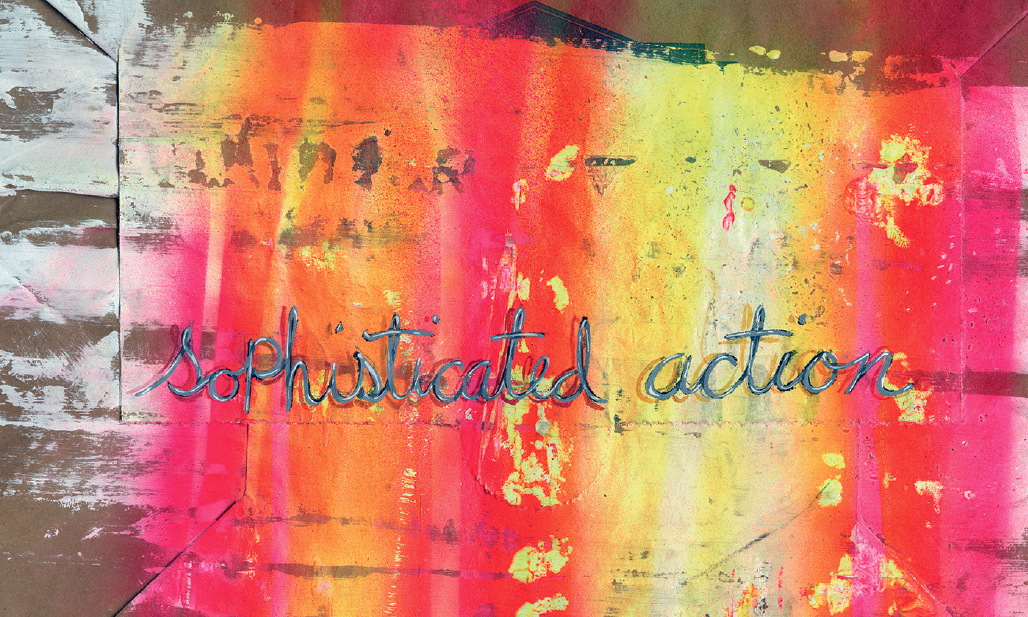 In a time when thoughtless action seems to run amuck, Still Trying functions as its counterpart and serves with a humorous but critical purpose to reflect on what absurd action is and how thoughtful intentionality might function to a betterment of our collected experiences.

Thinking about the act of re-appropriating a 10-year old painting of Behle’s and re-contextualizing it as a flag that is hoisted up a pole at a contemporary art space, in a post industrial community, in the middle of the United States, in 2019 might be described as peculiar. But what if it’s more? What if it’s about a look back and inward? To recognize the concerns of the past and that they are still very much a primary motivator of the artist’s actions.

A decade ago, the original painting asked the questions: is it (what is) experienced, knowledgeable, cultured, worldly, thoughtful, elegant, authentic, sophisticated? The painting did this by its nature, of being wrapped in a guise of absurdity that is located somewhere at the intersection of western painting’s traditions and the palette of acrid colors scraped across the surface of a Lowe’s lawn waste bag, creating the ground for the banal spaghetti western-esque lettering that presents the phrase “sophisticated action”.

To fly a flag is to offer a proclamation to the world. This flag and the collected project Still Trying proclaims a message of:

Take thoughtful action, observe it, wonder about it, repeat as necessary, and embrace the notion that you are still trying.

Mike Behle is an artist and educator based in St. Louis, Missouri. His work has been exhibited extensively at venues including: Laumeier Sculpture Park, St. Louis, Missouri; Phillips de Pury, New York, New York; Art Resources Transfer, New York, New York; Aqua Art, Miami, Florida; Next Art Fair, Chicago, Illinois; Mitchell Museum (Southern Illinois Biennial) Mt. Vernon, Illinois; Puerto Rico International Art Fair, San Juan, Puerto Rico; Sotheby’s in New York, New York; and The Underground, Stuttgart, Germany, among others. He received his Bachelor of Fine Arts degree from the Maryland Institute College of Art, and his Master of Fine Arts degree from Rutgers University. Behle is a fellow of the Vermont Studio Center, and the Community Arts Training Program through the Regional Arts Commission of St. Louis. In 2012 Behle founded Paul Artspace, a residency program located in St. Louis, Missouri, and in 2014 he co-founded Museum Blue, a project space also located in St. Louis. He has served as an independent curator on numerous projects for both local and national exhibitions. His work has received support in grants and fellowships from the Pulitzer Foundation for the Arts, the Regional Arts Commission, the Missouri Arts Council, and the Vermont Studio Center, among others. Behle has served as a guest lecturer and visiting professor at several venues and institutions, most recently at Santa Reparata International School of Art in Florence, Italy and the Birmingham School of Art in the United Kingdom. He currently serves as Assistant Chairperson in the Department of Art and Design at the University of Missouri-St. Louis. 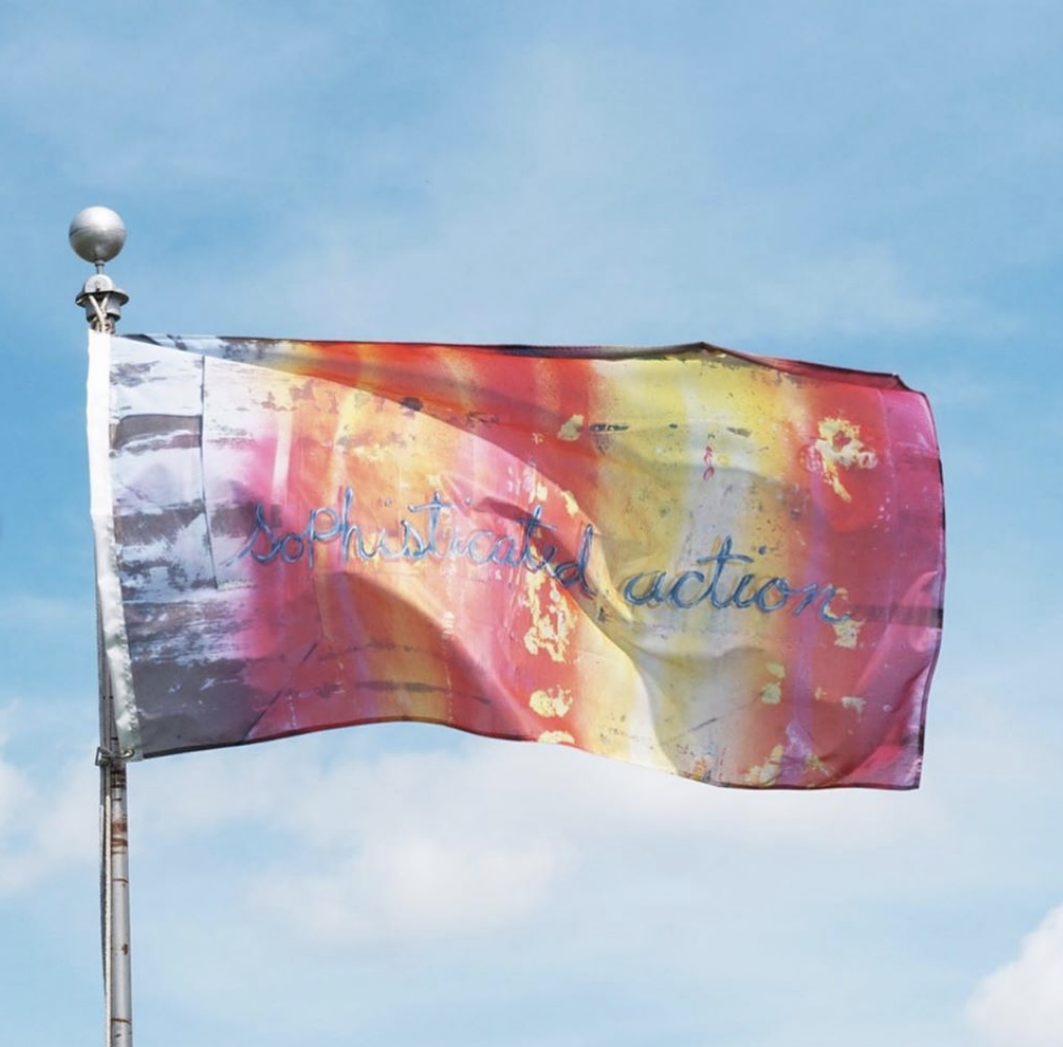 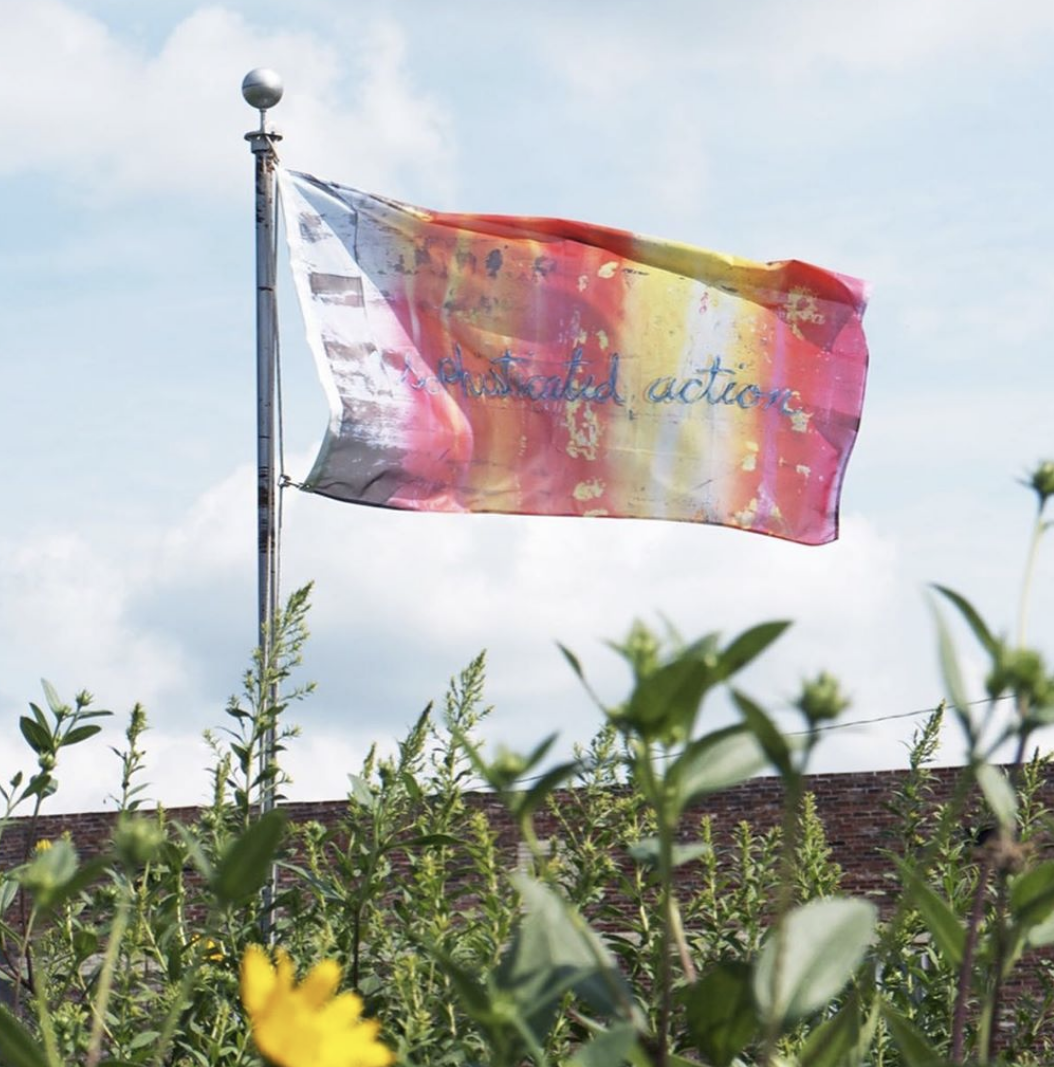 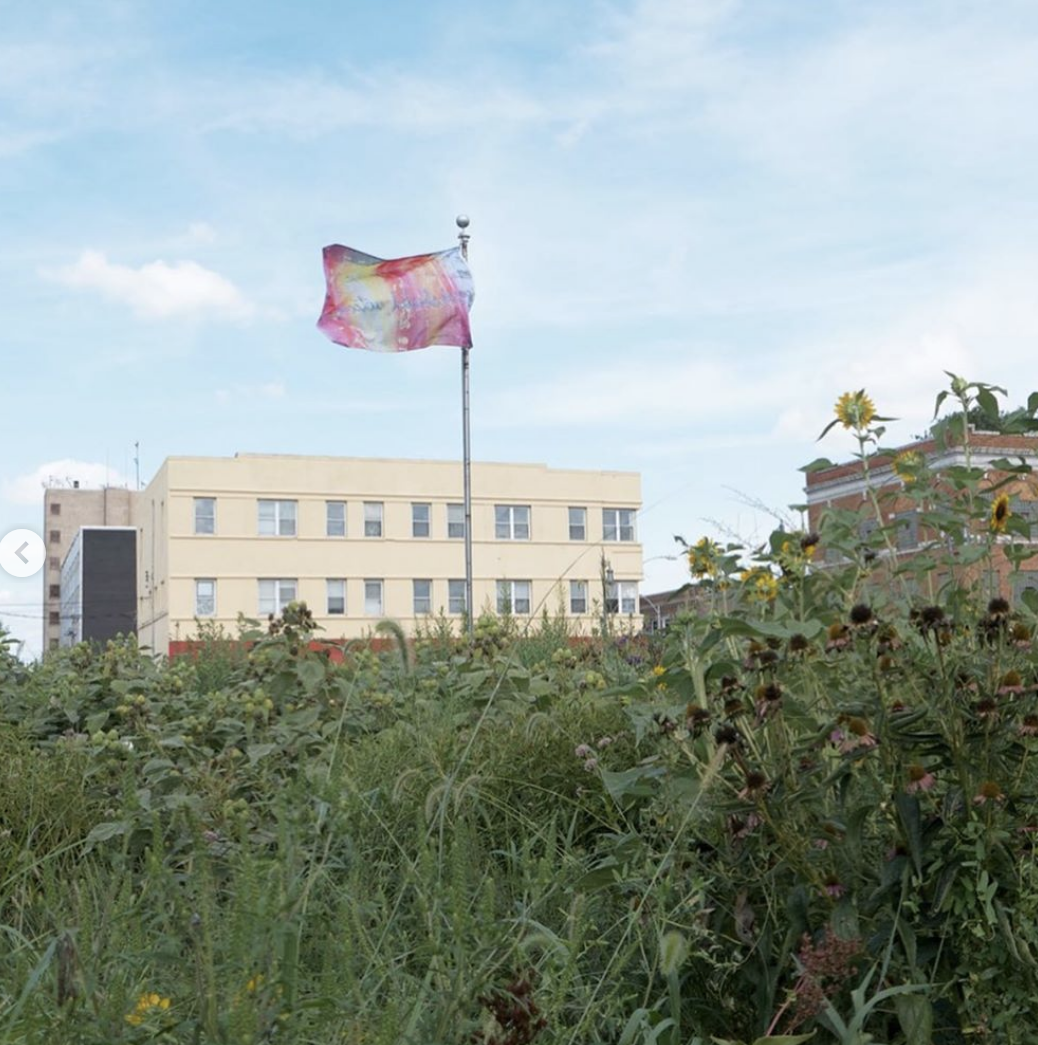