The blue tarp is a ubiquitous blocking mechanism – it blocks rain from getting in, it blocks the view when affixed to a chain-link fence, it provides privacy and protection. Here, it is punctured with my phone number. As if impressed upon by an oversized perfin stamp, the tarp has been recast as a means for potential communication.

It is an invitation.

An earlier iteration of this work was shown in the STNDRD-curated Dream Weavers exhibition at Los Angeles’ Loyola Marymount University. The show was on view in the spring of 2019, after a winter I’d spent applying to teaching jobs and artist residencies. Sharing my number at this time felt especially vulnerable. Each time the phone rang, my heart would jump. Before answering, I’d run through a mental index of applications, attempting to correlate opportunities with the incoming caller’s area code and trying to remember if I’d recently applied for anything in, say, Buffalo.

Introduced in the late 1940s, area codes have historically indicated the geographic location of a phone line, dialed only when calling across long distances. Today that spatial logic has broken. These three-digit, parenthetical prefixes now reveal little about the fixed locale of the phone, serving instead as a snapshot of a moment in the number-holder’s life.

My area code, 718, is for Brooklyn, New York. After moving to the City in 2003, I was assigned the number by an employee at a Midtown Manhattan AT&T store. Even at the time, a 718 area code for a cell phone was an oddity: these numbers were primarily reserved for landlines. New mobile accounts in Brooklyn were given 347 numbers. However, the Manhattan clerk saw my new Brooklyn address, and Brooklyn was 718.

I only lived in New York for a few years before moving back to Boston. Before long, I headed to California, then Philadelphia, Chicago, Pittsburgh, back to Boston again, and recently returned to California, where I’ve lived for less than a year. Through all of these transitions, I’ve retained my 718 area code. Because of my number, I’m frequently asked about New York, or presumed to have a deeper connection there than I do. It erroneously grounds me in a place I’m not grounded. Though my dad is from the Bronx, my experience in the City is limited to a short time in my early 20s when I was trying on adulthood. The number haunts me.

I recently called a shop here in California to make an appointment. When I arrived, I was greeted with, “Oh, you’re the guy from Brooklyn.” I’m not. Amongst friends my age, this area-code haunting is common. We didn’t have cellphones in high school; our first mobile numbers came soon after. They were obtained at moments of transition and uncertainty and mark our attempted entry into an increasingly mobile society.

A friend from Boston has a 562 area code. That’s Long Beach, California. At the age of 24, he’d driven across the country, only realizing his need for a cell phone once he’d arrived on the west coast. Within a few months, his plans shifted, and he moved north to Oakland, where he stayed for many years. He’s back in Boston now but still has the 562 number. Other old friends have retained their 401 numbers from Providence, Rhode Island, where we went to college. Our twenty-year reunion is coming up soon.

For folks just a little younger, their cell phone area code generally correlates to where they grew up. Thrust into a newly anxious post-9/11 world while in high school, they suddenly needed a cell phone “just in case.” For people slightly older, cell phones arrived after they’d begun to settle into adulthood, and their area codes correlate with a career. But for those of us on the fuzzy threshold of Gen X and Millenial, these three-digit signifiers have little to do with where we currently reside, let alone where we identify with or consider “home.”

When I first got my 718 number, I remember being excited about the privacy a cell phone would offer. Landlines were numbers shared with family and roommates. Messages were quasi-communal, overheard on the machine, and publicly displayed on scraps of paper. My roommates let me know when my family called, and at home, my parents knew when friends were trying to reach me. If one of their friends called, I’d be quizzed on school and dating and familial happenings before passing the receiver over. It was awkward and kind.

During the run of Dream Weavers, my phone rang a lot. I picked up every time. The voice on the other end of the line was almost always an automated message offering an extended car warranty or alerting me to an unexpectedly available line of credit. But over the two-month run of the show, three people called after reading my number at Loyola Marymount: A student at the opening, one of the other exhibiting artists, and an art handler who, while deinstalling the piece, wanted to confirm my return shipping address. I recently showed this work in a Zoom lecture, and someone in the audience started texting me mid-talk.

“7185106181” creates a new geography for my number. While the phone itself remains mobile, my number will be rooted in Granite City for the run of the exhibition. This grounding reestablishes a spatial understanding of cellular telephonic contact. Like an old landline, I know where the incoming call is coming from, even if I don’t know who is calling.

I look forward to hearing from you.

BIOGRAPHY
Alex Lukas was born in Boston, Massachusetts and raised in nearby Cambridge. With a wide range of influences, Lukas’ practice is focused on the intersections of place and human activity, narrative, history and invention. His field-work, research, and production reframes the monumental and the incidental through intricate publication series, sculptures, drawings, prints, videos, and audio collages. Lukas’ work has been exhibited nationally and internationally, and is included in the collections of the Pennsylvania Academy of the Fine Arts, the Kadist Foundation, the Philadelphia Museum of Art, New York Public Library, and the Library of the Museum of Modern Art. He is an Assistant Professor of Expanded Print and Publication in the Department of Art at the University of California, Santa Barbara. 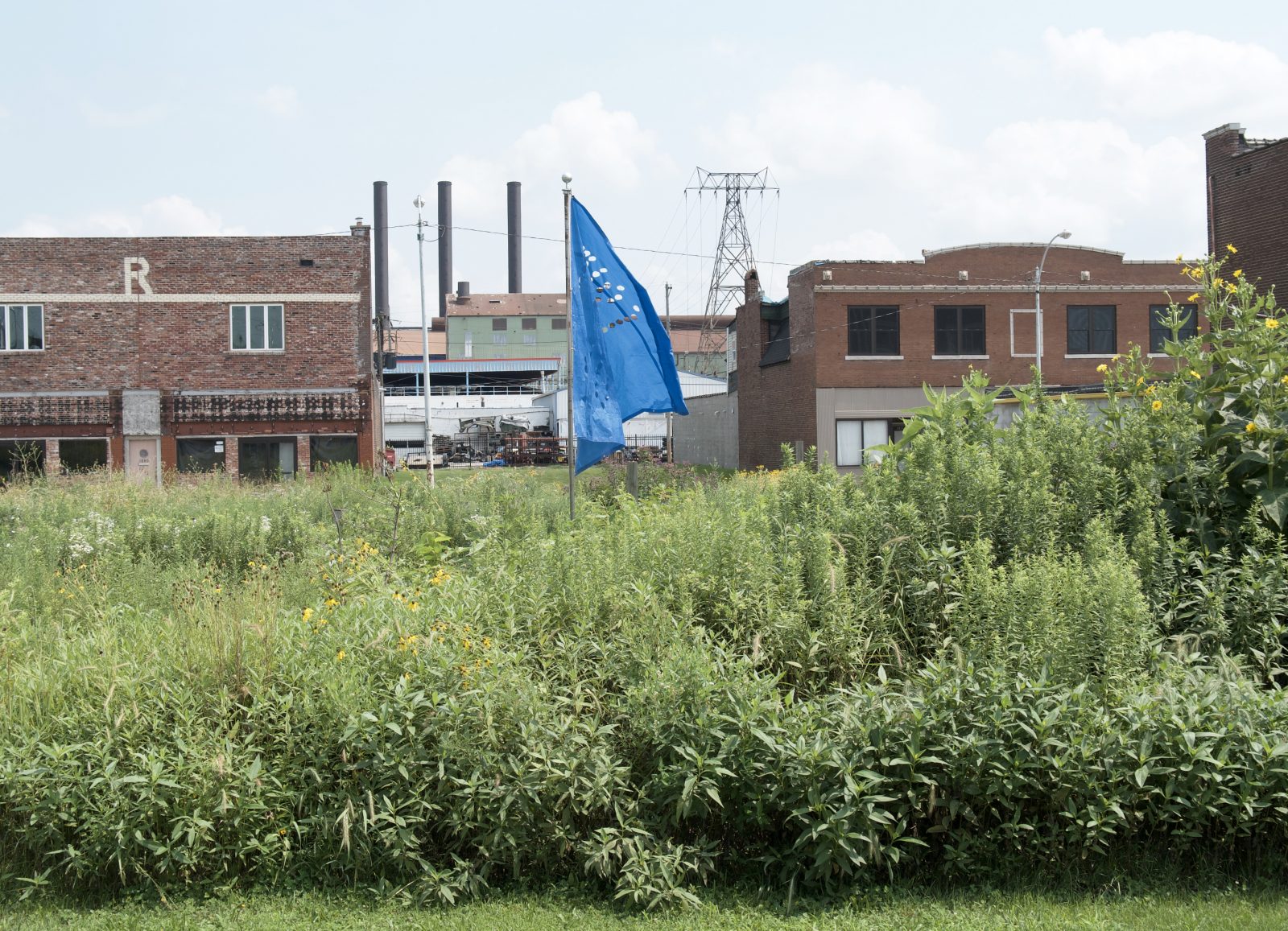 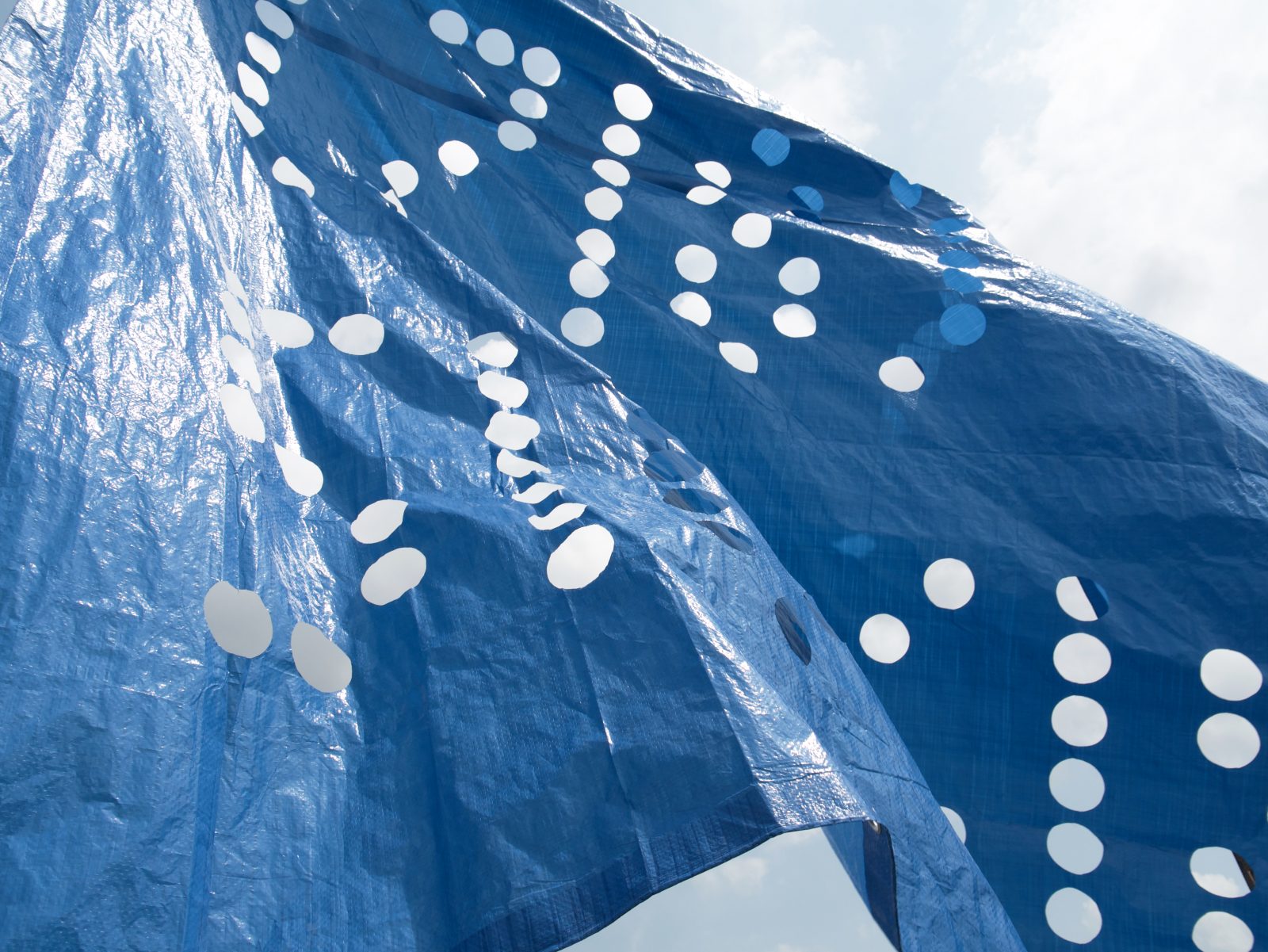 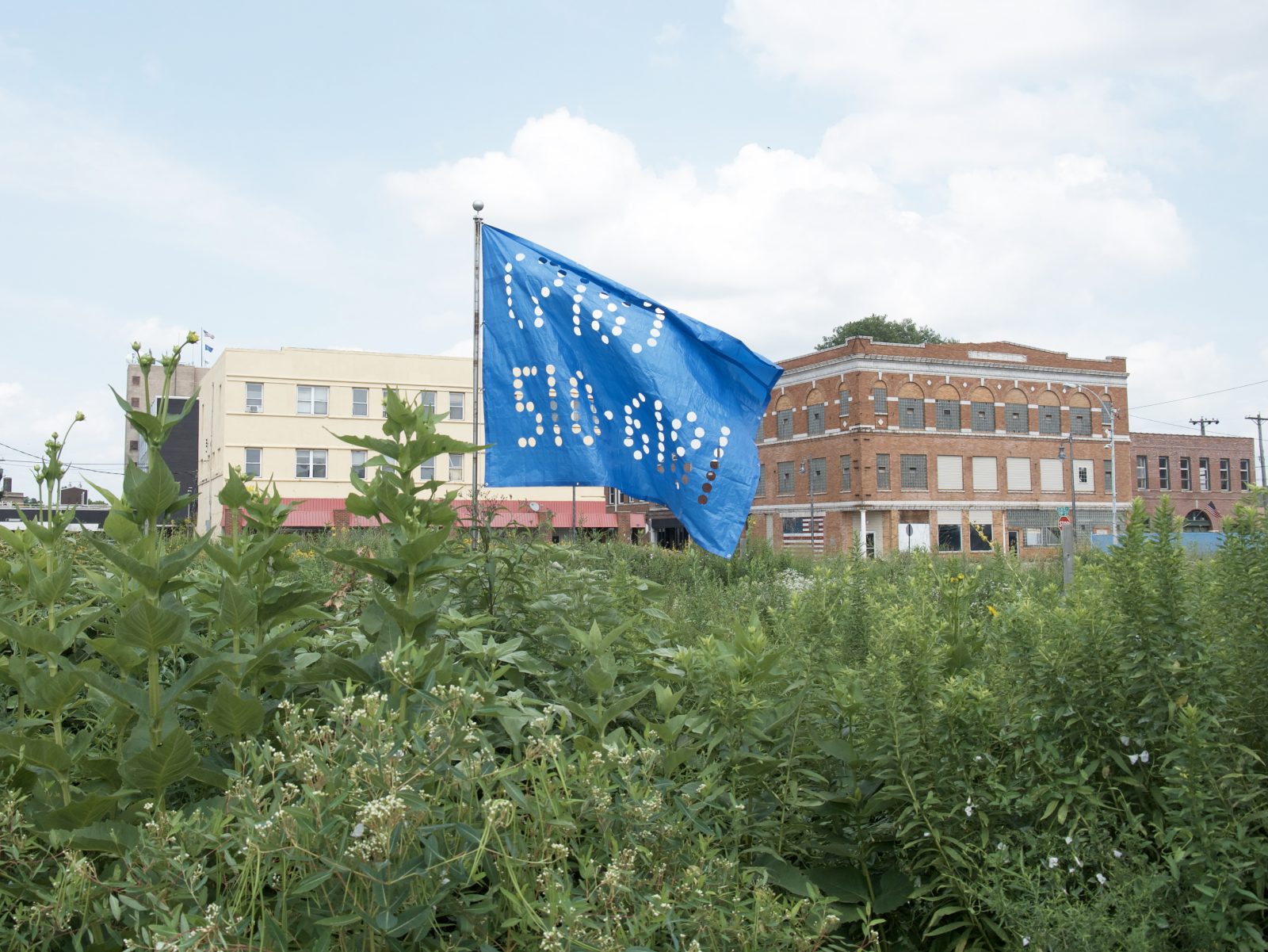